I’m talking to my children, not you – Adeboye fires at critics. 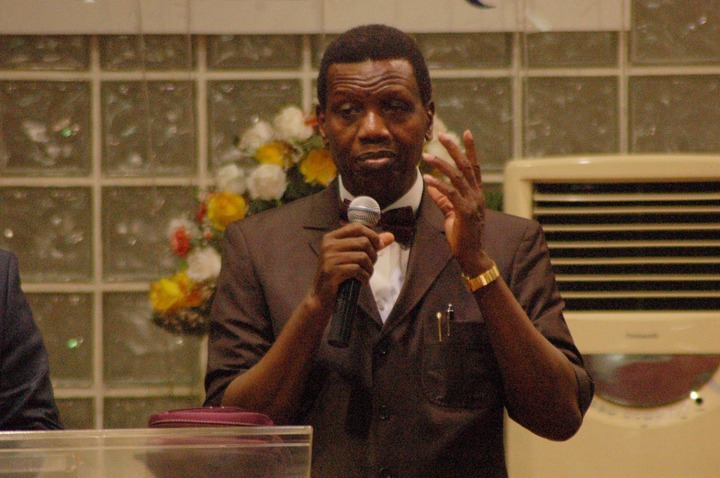 Pastor Enoch Adeboye, the General Overseer of the Redeemed Christian Church of God (RCCG) has said his recent statements and sermons were meant for his children and not his critics.

Adeboye said this during Sunday service while responding to backlash from feminists and some Nigerians of his birthday message to his wife, Folu.

Newspot recalls that Adeboye was criticised days ago after he commended his wife for being submissive and advised women to learn from her and not to fail in their primary duties.

Nigerians, especially feminists took offence at his comments and accused him of exerting masculinity and being oppressive.

However, Adeboye, preaching on Sunday in a sermon titled “From lockdown to lifting up”, said his message is for only his children , adding that they are the only ones who would understand his perspectives.

He argued that some of the things he says annoy non-members of the church.

“As a matter of fact, if there is a way of preaching this sermon just to my own children alone, that is what I would have done but that would be selfish.

“Occasionally, there are things you say to your children that would annoy outsiders but I am not talking to you, I am talking to my children.

He added that the lockdown due to coronavirus pandemic has made the door open to everybody to listen to his messages.

The 88-year-old cleric added that he does not need to respond to anyone but keep doing his work for Christ.

“I don’t need to answer you, I just need to keep on riding high with my king,” Adeboye added.

You are the wrong choice Ondo people made - Ajayi replies Akeredolu. 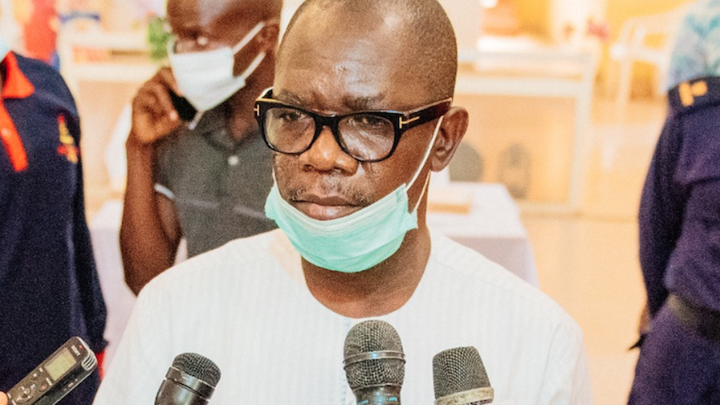 The Deputy Governor of Ondo State, Agboola Ajayi on Sunday lashed out at his boss, Governor Oluwarotimi Akeredolu for tagging him a wrong choice of deputy.

Ajayi emphasized that the governor was trying to put his frustration on him following the failed attempt to use the state House of Assembly to impeach him as the deputy governor.

On Saturday, Akeredolu had

expressed regret over the choice of Ajayi as his running mate in 2016, despite several warnings which he said he ignored.

The deputy governor who spoke through his Chief Press Secretary, Babatope Okeowo stated that after allegedly running the state aground, Akeredolu has been casting aspersions on him.

He disclosed that Akeredolu who caused himself many injuries cannot blamed him for his shortcomings as he emphasized that the governor sidelined him from governance for three and half years.

Ajayi added that his political experience helped Akeredolu to win the 2016 election after he failed woefully in his first attempt in 2012 when he came a distant third at the polls.

“If there is any wrong choice, it is Governor Akeredolu who has refused to take all wise counsels not only from his Deputy but from senior citizens of Ondo State.” 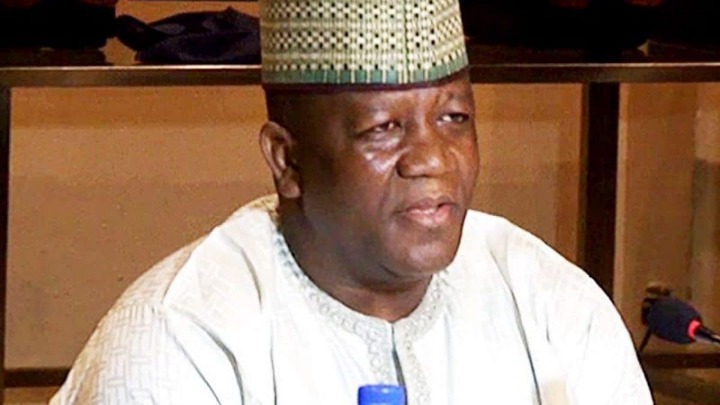 The immediate past Governor of Zamfara State, Alhaji Abdulazeez Yari, has declared that the presidency will shift to the South come 2023.

He said that the ruling All Progressives Congress (APC) would ensure power shifts to the South after the tenure of President Muhammadu Buhari.

Addressing reporters yesterday, the former Governor said “As we have seen the nature of how our presidency will look like, it has to go to the South. The chairmanship may likely as well come to the North in preparation for that.”

Yari insisted that he was one of the Northern leaders canvassing for power shift in 2023, adding, “Of course, that is how things are supposed to be.”

He, however, refused to be specific about the geo-political zone in the South that should have the ticket, saying, “I don’t want to make an offensive statement. APC leaders will decide.

“As a leader, I do not want to talk and be offending some of our members and leaders.”

Senate President, Ahmad Lawan, had on Saturday denied he was planning to run for President in 2023.

No fewer than eight top Boko Haram Commanders have been killed by troops of Operation Lafiya Dole while attempting to infiltrate Army Super Camp in Damask, the Military has said.

Coordinator Defence Media Operations, Major General John Enenche, in a statement, disclosed the slain terrorists were buried by the insurgents at Goski village.

Also at Kolofata, a border town with Cameroon, troops of Strong Response Area (SRA) Pulka neutralised six other terrorists attempting to cross from Cameroon Border into the Sambisa Forest.

According to the statement: “Troops of Operation LAFIYA DOLE have continued to conduct intelligence-based operations which continues to degrade Boko Haram /Islamic State of West Africa Province across the Theatre.

“Following credible intelligence, the gallant troops of of Operation LAFIYA DOLE on 17 July 20 targeted the terrorists on their market activities and undercover movement around Kolofata, a border town with Cameroon where troops of Strong Response Area (SRA) Pulka neutralised 6 Boko Haram terrorists attempting to cross from Cameroon Border towards Sambisa Axis.

“Weapons and equipment captured from the terrorists include 3 AK 47 rifles, Magazine with 48 rounds of 7.62mm ammunition, one Honda Salon Car, one Motorcycle, 8 bicycles, 3 phones with multiple Sims and Memory Cards and 5 copies of the Holy Qur’an, among others. Additionally, there was also a letter written in Hausa to Abu Fatima (Boko Haram top commander),documents and other logistics”.

It added: “Shortly after the successful operation, the enemy communication intercept confirmed killing of a top Boko Haram Commander named Sayinna and other fighters during the encounter. The other slayed terrorists were suspected to be Imam and Mansur to Abu Fatima who hibernate in Sambisa forest. 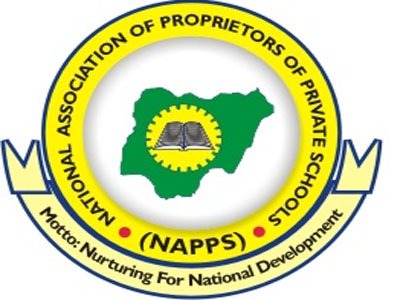 The President of National Association of Proprietors of Private Schools (NAPPS) in Bayelsa State, Dr Christiana MacDonald, says it’s secretariat has continued to witness influx of members for registration since the federal government announced plan to off-set salaries of private school staff to cushion the effects of COVID-19.

Speaking with newsmen in Yenagoa on Sunday, Dr MacDonald also lauded the Federal Government on the planned remuneration of employees of private schools across the country, describing it as a welcome development.

She commended the Federal Government for not only considering the plights of staffs of government owned schools, but also spear heading the proposed remuneration of private schools staff.

MacDonald called on members and intending members of NAPPS in the state to avail the association with necessary details to ensure that no one private school in the state is left out, saying the novel COVID-19 pandemic has dealt them a blow.

She said: “I want to commend the Vice President, Professor Yemi Osibanjo’s headed Economic Council for considering us, knowing that we are putting in our very best to make education better in Bayelsa and in Nigeria at large.

“We are law abiding association, if the Federal or state governments say we should not resume now due to Coronavirus, we do not have option than to obey.

“The inclusion of private schools teachers and staff for remuneration by the Federal Government is a noble idea”, she stated.