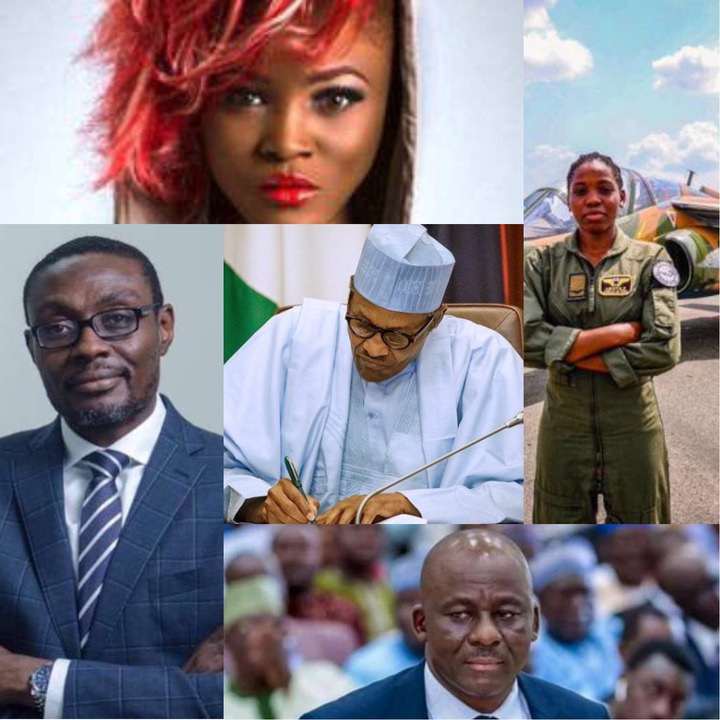 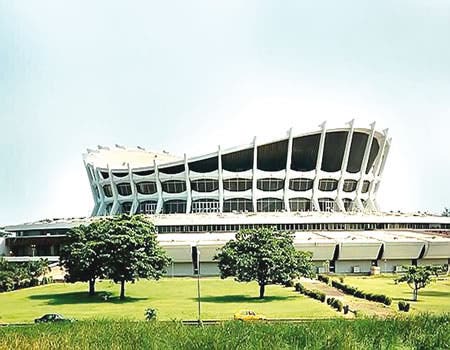 A Federal High Court in Lagos on Friday summoned top officials of President Muhammadu Buhari’s administration over the controversial concessioning of the National Theatre to the nation’s apex bank and other top bankers. 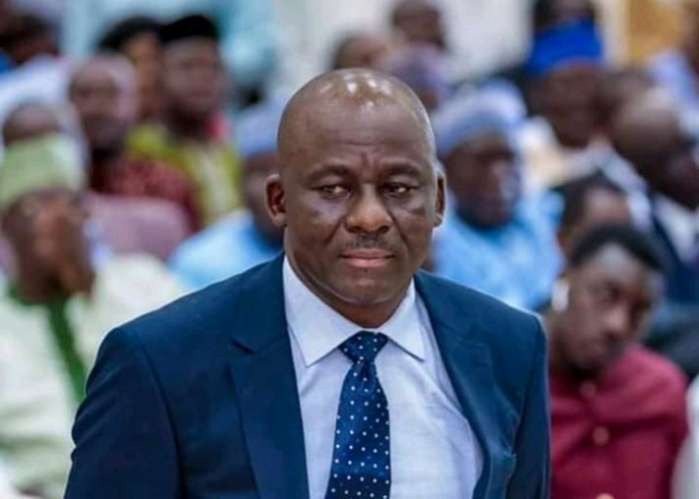 Donjur had earlier tested positive to the virus which led him to go into isolation for treatment in line with the Nigeria Centre for Disease Control (NCDC) protocols. 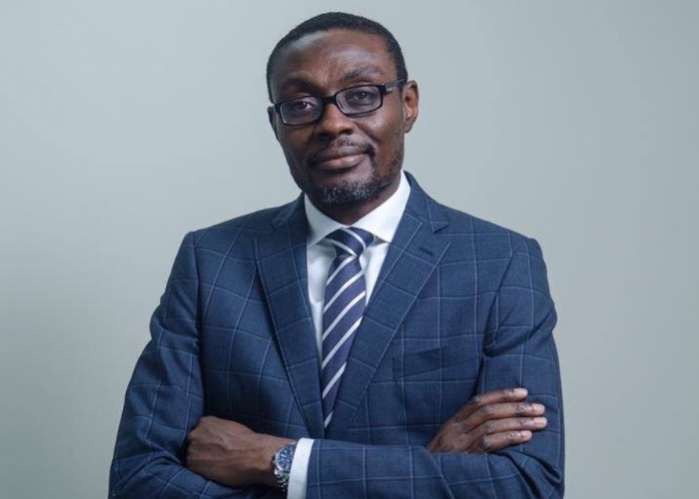 The Lagos State Government announced on Friday that rehabilitation of alternative routes to be used during the closure of the Third Mainland Bridge had been carried out.

The post Lagos says alternative routes to be used during Third Mainland Bridge closure have been fixed appeared first on TODAY. 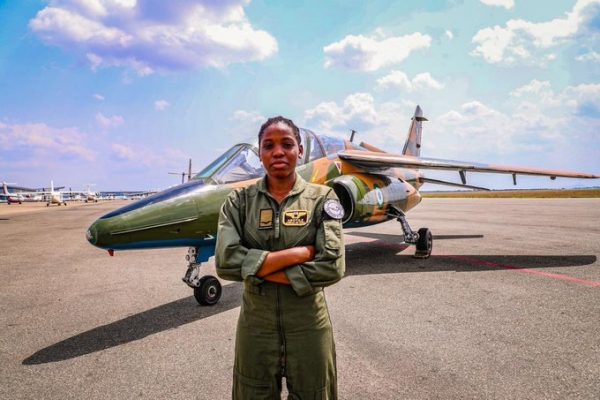 The NAF Director of Public Relations and Information, Air Commodore Ibikunle Daramola, stated these in an interview with Saturday PUNCH 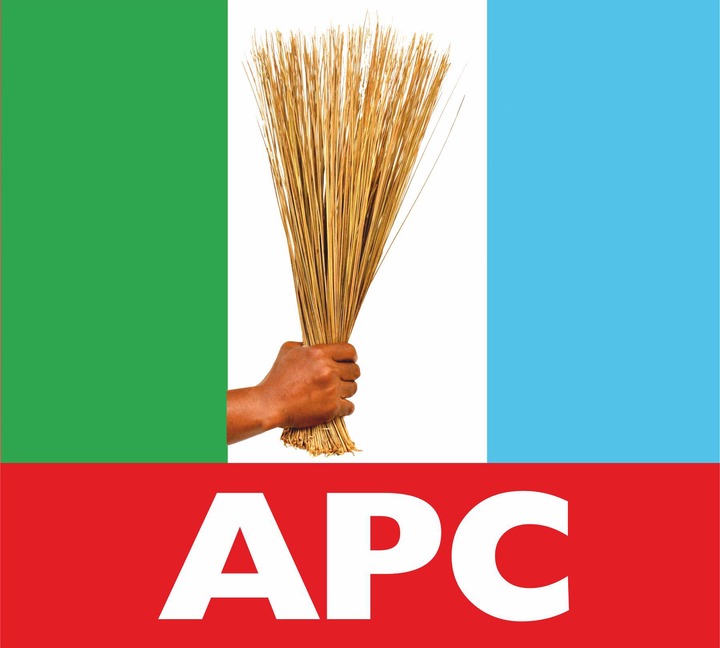 Chairman of All Progressives Congress (APC), Reconciliation Committee and Niger Governor, Abubakar Bello, met with the party’s governorship aspirants in Ondo on Friday. The parley was called to reconcile their differences ahead of the July 20 primary election. Only six out of the 12 aspirants attended.

EVA ALORDIAH: If I turn you on, good for you! 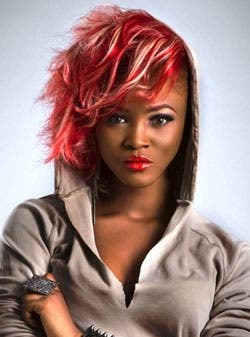 Nigeria’s female rapper, Eva Alordiah isn’t the baddest celeb on the planet. But she’s definitely one that’s not shy of showing off her wild side and true colours whenever an opportunity presents itself.