The Senator, representing Anambra South Senatorial District in the Nigeria, Senator Ifeanyi Uba has revealed what took him to Lagos to campaign for his upcoming Governorship election. 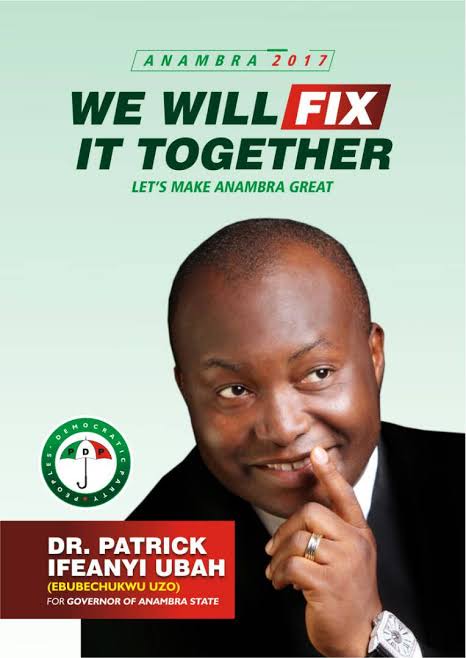 We Should recall that Andy Uba used this same process to campaign for his Governorship election after Andy Uba.

It was reported that Ifeanyi Uba's campaign organization met an ugly scene as the marketers were reluctant in welcoming him.

Ifeanyi Uba, in an interview with the BBC news Broadcast reveals what took him to Lagos to Campaign, and what really happened that day. 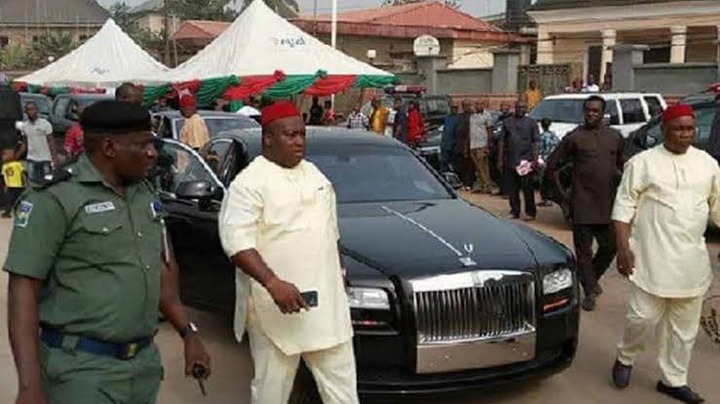 According to him, he stated that what made his election at Alaba, Lagos very brief unlike the others he did at Ladipo and other market places was because there was no time.

He went further to reveal that he went to Lagos to campaign, in other to use the opportunity to request the people of Anambra living in Lagos to beckon on those living at home to vote for him.

Ifeanyi Uba made it clear that he did not went to Lagos to campaign as a result of the insecurity situation in eastern part of Nigeria. 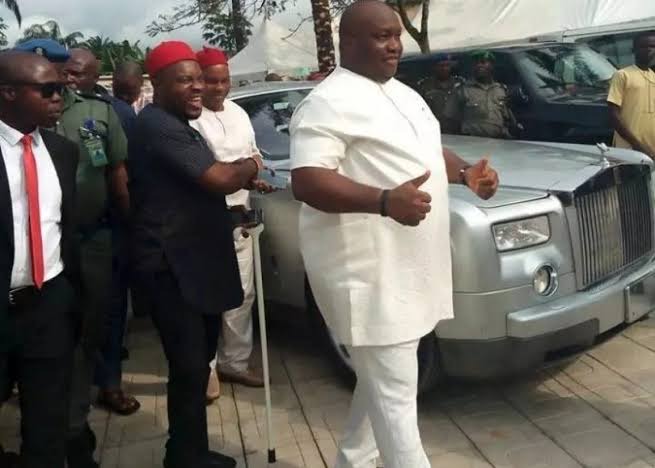 He also revealed that occupants of the Alaba market never chased his campaign organizations away.