Recent media reports had quoted the northern elders forum (NEF) bragging that the north has the numerical capacity to decide who becomes the next president of the country noting that in a democratic dispensation, the majority decides the winner. This statement was made by Dr. Hakeem Baba-Ahmed who is the Director of Publicity and Advocacy of the Northern Elders Forum while speaking at the maiden Maitama Sule lecture series organized by the student wing of the Coalition of Northern Groups, held at Ahmadu Bello University, Zaria, on Saturday. 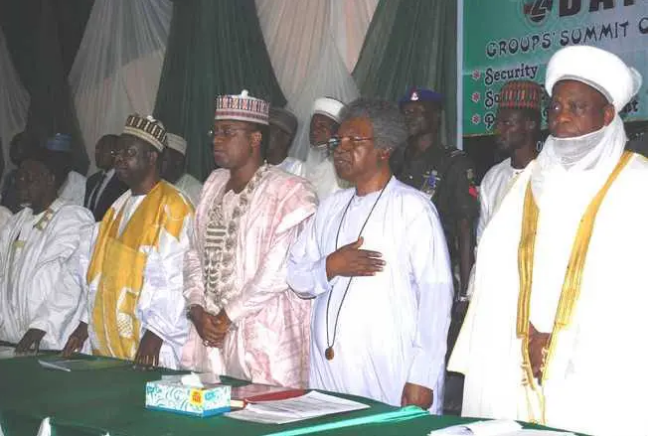 According to the northern scholar, the north has the votes and would not play second fiddle to any other part of Nigeria. Though this his statement could be possible because, over the years, the north has exhibited a greater percentage of voting strength during elections in the country.

However, going through the statement by the northern elders' forum, I noticed that there is a vital fact they failed to consider with regards to their bragging about the north having more numerical advantage when it comes to participation in political activity. For me, I wonder what the NEF spokesman considered when he said "north" because Nigeria is made up of six geopolitical zones, and the north occupies three of the six geopolitical zones. The NEF failed to consider that the north is made up of many ethnic groups and languages who would not agree to such an idea of dominance. Even if they want to keep occupying the presidential seat of the nation, religion would be a barrier because the Muslims and Christians in the north will still have power tussle amongst themselves.