By Parizupdates (self media writer) | 7 months ago 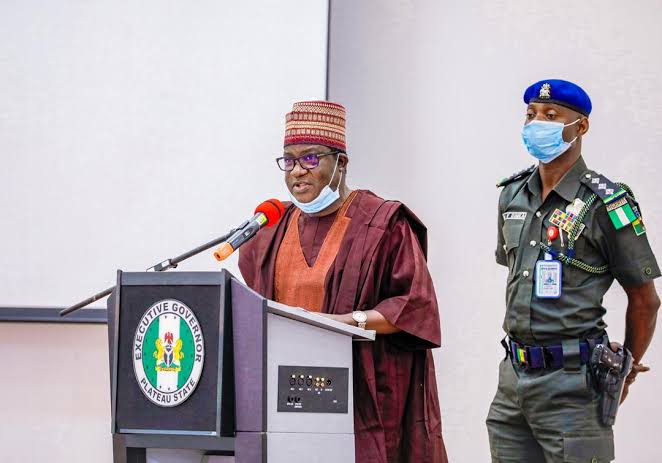 Every politically concerned persons in plateau state are into permutations as the Plateau state Independent Electoral Commission (PLASIEC) decides to elect new chairmen into all the 17 Local Government Councils for the remaining two years governor Simon Bako Lalong has in office. The election as announced by the chairman of the commission, Fabian Ntung will take place October 2021.

Many people have been using the result of the 2018 chairmanship election to contrast the forthcoming one where complaints of inappropriation and bigotry arose concerning the last one. Reports from many people around the state had it that governor Lalong influenced the election result in favour of all the APC flag bearers that year. This is a major reason why the People's Democratic Party's secretary, Christ Hassan addressed the government on TV requesting for a free and fair election this time. 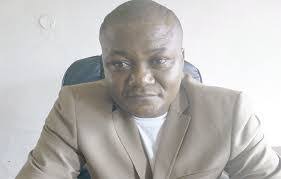 Even though the masses attention is shifting from the All Progressive Congress (APC) to other political parties with regards to how costly earning a living have been; The Governor and electoral body has to impute some more positive diplomacy this time to ensure free and fair election as every LGA would want to have their own choice. There will be free and fair election If the below three (3) influencing things can be observed: 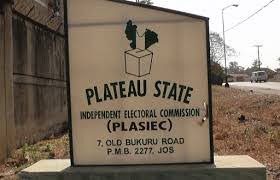 This is vital because during the last election many LGA's complained of incompetent officials who they accused of changing the numbers of votes in favour of APC. The governor should give them warning and yarn them to deliver an accurate election result. 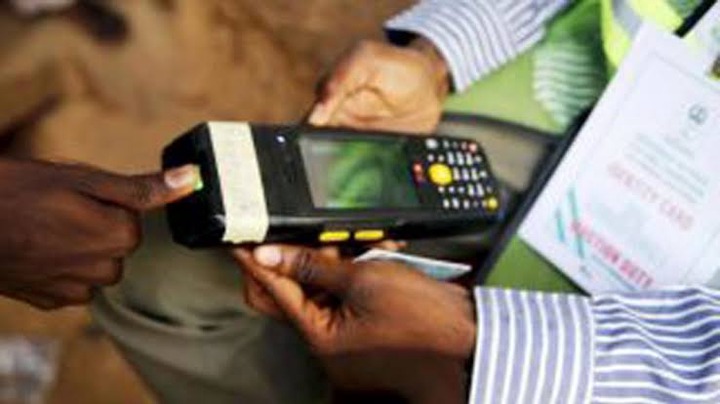 Electoral equipments are very important in every election process as any failure of function can lead to cancellation of votes or may deny voters from voting. 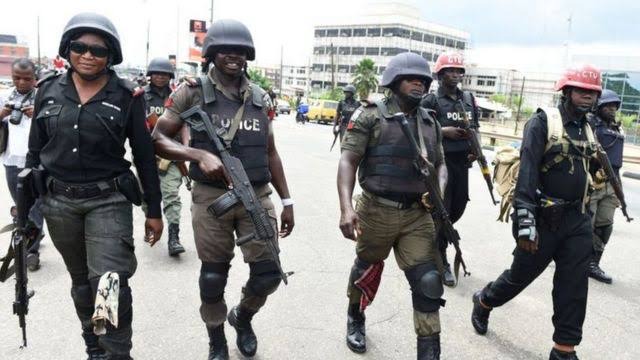 In most parts of plateau state, many people are complaining of insecurity like Langtang LGA who accused Pantami of planned Jihad in a Hausa recorded audio available on this link. https://www.facebook.com/GazetteNGR/videos/462301225028941/?app=fbl

Also, the herders and farmers fight has been common all over the state in recent times just like the massacre of 7 people in Riyom LGA in March 2021.

The governor most ensure proper security if a good and fair election result must be achieved.