"It is not over yet" - See what Donald Trump unveiled about Pennsylvania and disfranchised voters.

Donald John Trump, the incumbent 45th president of the United States of America, as well as the major opponent to Joe Biden, in the recently had and concluded Presidential Election has in a moment ago today disclosed some salient points about the State of Pennsylvania and what transpired there during the Election.

We can recall that, the just rounded off 2020 Presidential Election of the United States of America kick started 3rd November, 2020 and lasted for some days. After the end of ballots, Joe Biden having crossed the 270 votes line in the Voting Chart was declared the winner of the Election. 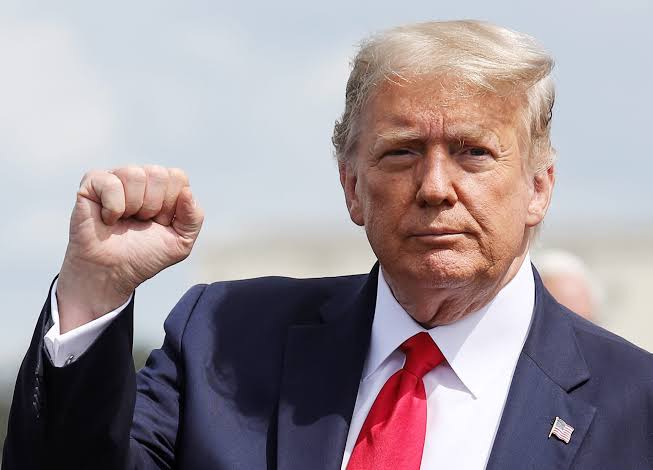 Nonetheless, Donald John Trump is yet to concede because of what he believes in as regard to the outcome of the Presidential Election. Donald Trump has repeatedly disclosed that, the just concluded Election wasn't free and fair as it ought to have been. Trump believes there were some irregularities and election anomalies during the election.

Consequently, Donald Trump has filed some lawsuit and also demanded for recounting of the Election results in order to clear his doubts. Although some of the recounting still pointed at Joe Biden as the winner of the affected States, Donald Trump isn't satisfied yet. 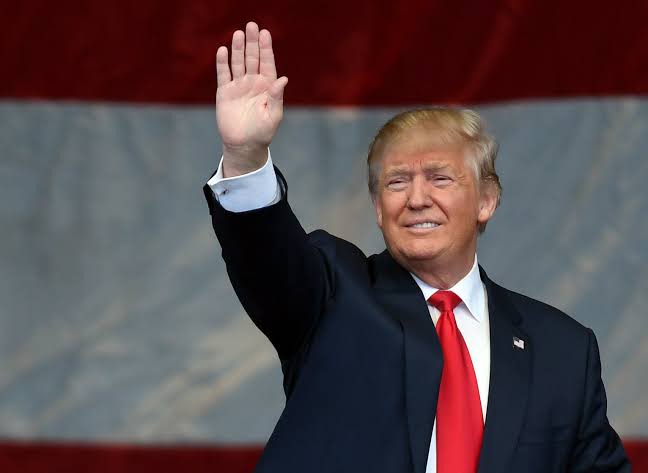 Amongst other States, Donald Trump has the strong conviction that, he was not supposed to lose to Joe Biden in Pennsylvania.

In his words, he tweeted thus:

"Other than politics, how do you lose a case where large numbers of voters, far more than you need to flip Pennsylvania, are disenfranchised? Vote Observers thrown out of counting rooms. People going to vote finding out they have already voted through a fake ballot - go home!" 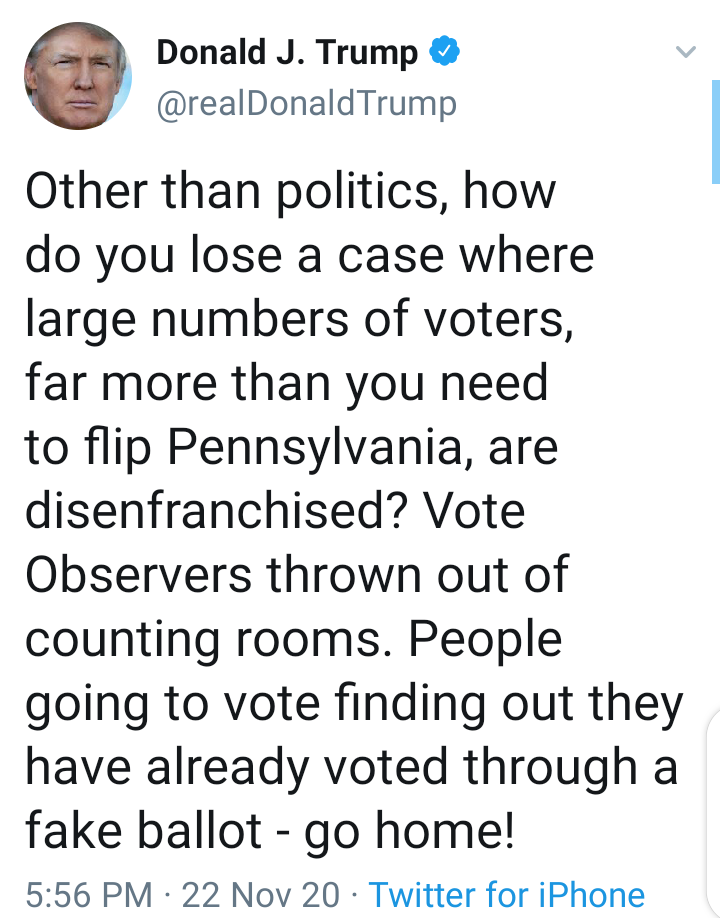 Do you agree with Donald John Trump's claims about some observers being thrown out of counting rooms and some electorates being recorded as already voted voters even before they cast their votes?

Content created and supplied by: BenjaminInana (via Opera News )

20 euro to naira buy airtime online ecobank mobile app freya allan nigeria prison service recruitment 2019
Opera News is a free to use platform and the views and opinions expressed herein are solely those of the author and do not represent, reflect or express the views of Opera News. Any/all written content and images displayed are provided by the blogger/author, appear herein as submitted by the blogger/author and are unedited by Opera News. Opera News does not consent to nor does it condone the posting of any content that violates the rights (including the copyrights) of any third party, nor content that may malign, inter alia, any religion, ethnic group, organization, gender, company, or individual. Opera News furthermore does not condone the use of our platform for the purposes encouraging/endorsing hate speech, violation of human rights and/or utterances of a defamatory nature. If the content contained herein violates any of your rights, including those of copyright, and/or violates any the above mentioned factors, you are requested to immediately notify us using via the following email address operanews-external(at)opera.com and/or report the article using the available reporting functionality built into our Platform 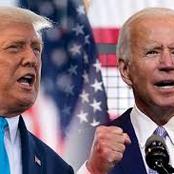 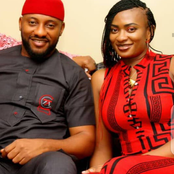 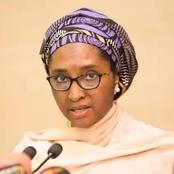 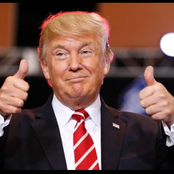 Why Okonjo - Iweala and Senator Abbo is trending 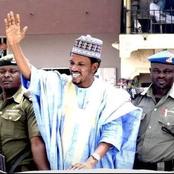 Meet Adanna, The Beautiful Daughter of Ikedi Ohakim Who is a Medical Doctor. Photos 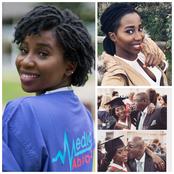 World News For This Morning 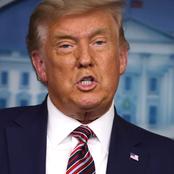 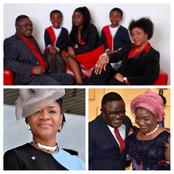 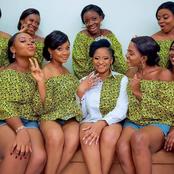 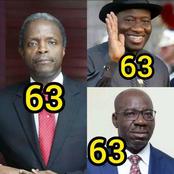