Give southeast an additional state as my birthday gift- Joe Igbokwe 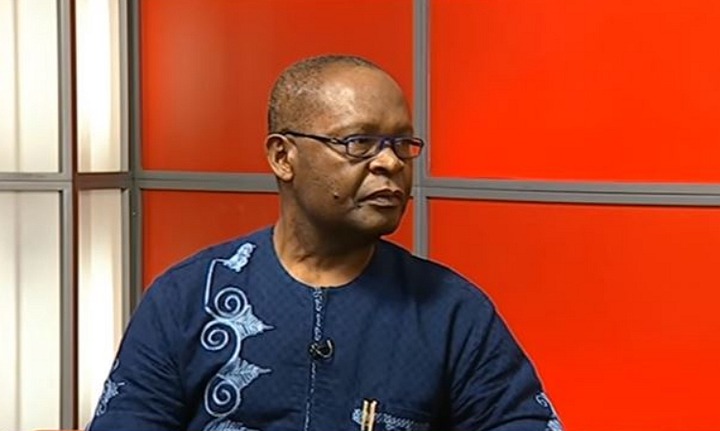 As the special adviser to Governor Babajide Sanwo-olu on drainage and water resources, Joe Igbokwe, marks his 65th birthday today, one thing he will desire as a birthday gift above anything else is that an additional state be created in the southeast region. Igbokwe, who feels there is a systematic marginalization of the southeast, said, so many things will change if an additional state is created in the region. 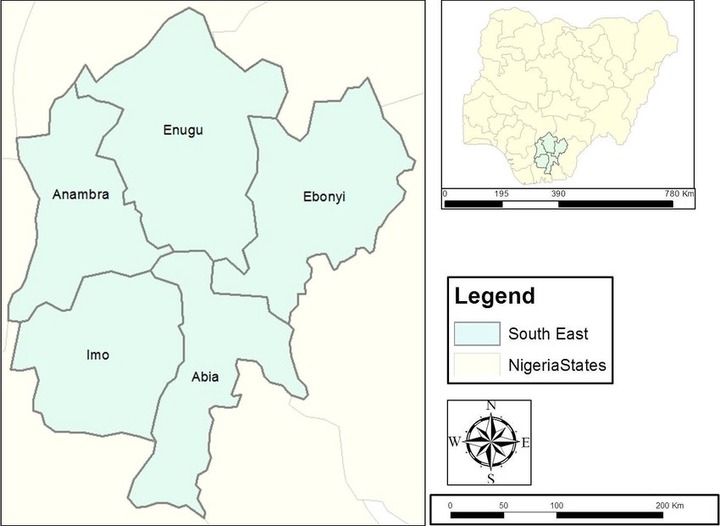 While reacting to the recent attacks in the southeast and the formation of Ebubeagu on the morning show of Arise TV, he said, the attacks is an attack on the federal government and the corporate existence of the country.

Speaking further, he said it shouldn't be the southeast that is experiencing attacks like these. He adds, despite the fact that there has  been a systemic marginalization of the southeast (the only region that has five states), adding another state to the region will come with a lot of benefits that will appease the Igbos. 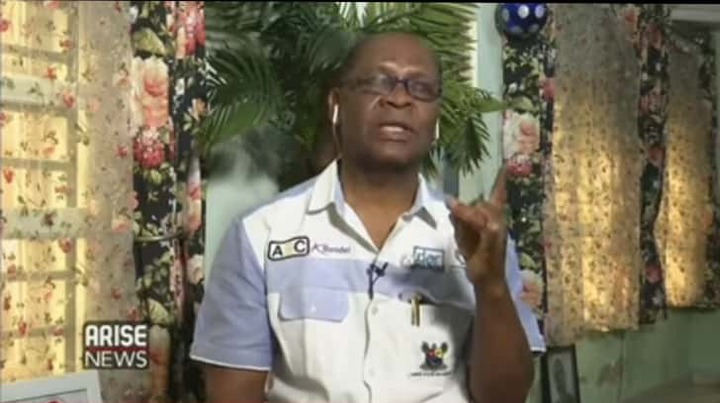 He lamented that the Igbos have the least local government in the country, the least senators in all the regions, the least House of reps members and the least governors.

He said what the Igbos have in their region is not in tandem with what they have contributed as investments in various cities across the country. He adds that in the spirit of equity, fairness and justice, then something must be done about this because the Igbos feel marginalized.