By AngerEnoch (self meida writer) | 9 months

As a result of the 31st of December 1983 military coup, a number of former politicians fled Nigeria. Discussions on their possible return had been rather heated. Prominent among those wanted politicians is Alhaji Umaru Dikko who happened to be a core ally of newly deposed president Shehu Shagari and also served under his administration as Minister of Transportation from 1979-1983. 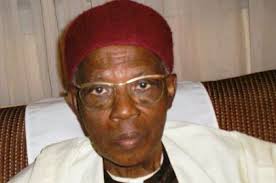 It is interesting to note that it was in the midst of this quagmire that a Nigeria Airways Boeing 707 arrived at Stanstead Airport from Lagos late evening on July 3,1984. The pilot immediately went ahead to notify the U.K. authorities that the aircraft had arrived to pick up a diplomatic baggage from the Nigerian embassy. Consequently, the flight's presence was reported to Scotland Yard's Special Branch especially as it contained several Nigerian security guards who openly admitted their presence was to ensure the security of the baggage. 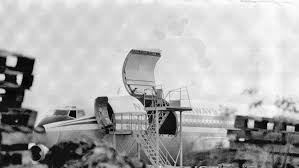 Astonishingly, the following day, Umaru Dikko was kidnapped in front of his home and whisked away in a van while he was out for a walk. Unfortunately for the culprits, the abduction was witnessed by Dikko's Secretary, Elizabeth Hayes, who quickly informed the U.K. authorities.

It is pertinent to note that the Umaru Dikko abduction affair was first reported by both the press and radio in Nigeria on the 5th of July, 1984. According to the reports, Dr. Dikko was found by the British intelligence officers drugged and crated in a box. The box was brought to the British Stanstead Airport where it was to be loaded onto a Nigeria-bound Nigeria Airways plane. 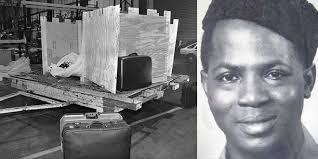 Two Israelis named Alexander Barak and Felix Abithol were reported to be found in another crate and were thought to be the brains behind the kidnap attempt. There was however, a further report that a Nigerian official of the Embassy in London was found at the said airport at the time of loading. With the collapse of the attempt, a major diplomatic war between the two countries started.

The Nigerian government strongly denied any involvement in the kidnap bid. On the other hand, the British authorities arrested and detained seventeen people among whom were some Nigerian diplomats, who, according to them, were seen at the scene of the airport incident. 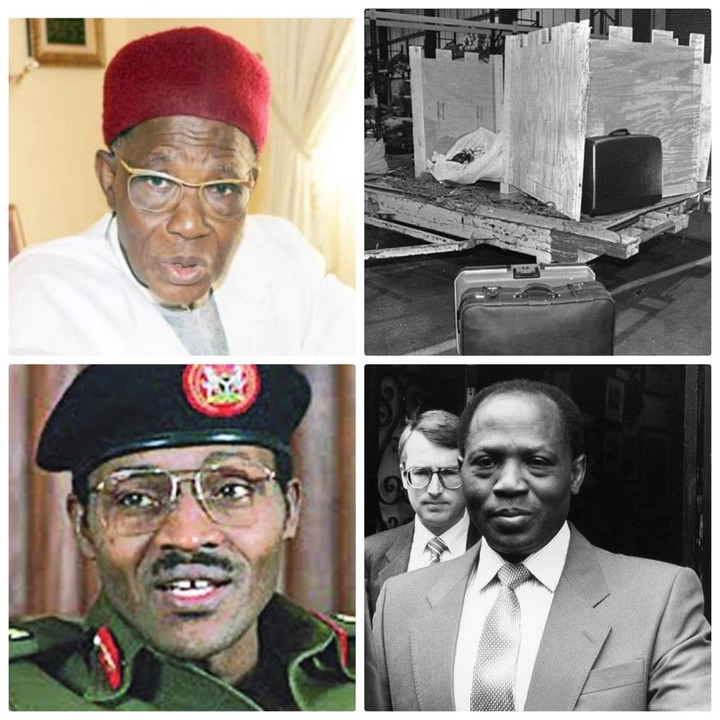 The action raised a number of crucial questions bordering on immunity of diplomats. The head of the Nigerian mission, Major-General Hananiya, was recalled for consultations by the Nigerian authorities after offering some explanations at the British Foreign Office, while Nigeria forced Britain to recall her counterpart in Nigeria. Two Nigerian diplomats in Britain were declared "persona non grata" and deported. In retaliation, the Nigerian government declared two opposite numbers in the British Embassy in Nigeria persona non grata. 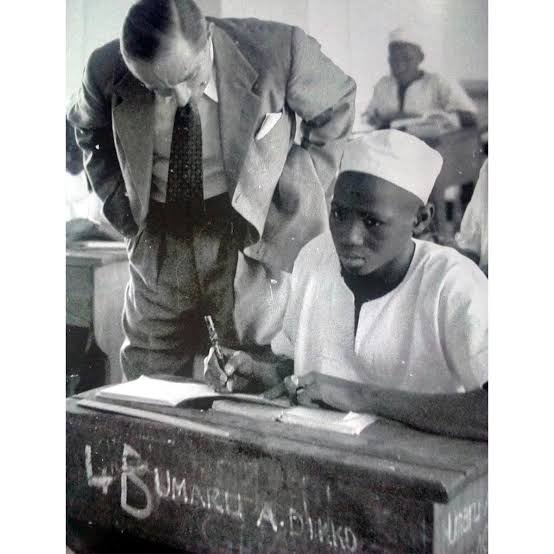 Umaru Dikko as a teen in school

Content created and supplied by: AngerEnoch (via Opera News )

Photos: Igbo Jews Gather To Pray Over The Conflict Between Israel And Palestine That Have Heightened

FFK Reacts To Turkish President Calling Buhari For Support, Tells Buhari What To Do

"Millions Of Israelis Are Living Under Fire, We Will Continue To Defend Ourselves" -IDF Reveals