Meet Julius Hobson, The Man Who Used Live Rats To Threaten The US Government And Was Successful

By Emmanuel_C.O (self media writer) | 1 month ago

We hear of groups, organizations, societies or governments of another country threatening the government of a country with things such as war, nuclear weapons, secession, among others, and so it sounds really absurd that a man should threaten a government with rats, and be successful with his threats.

The man's name was Julius Hobson, an American activist and politician, who lived from 1922 to 1977. In the 1960s, rats were becoming a really big problem for the people who lived in most parts of Washington DC, of which Northeast DC was one of those parts. These rats were said to be "possum sized". 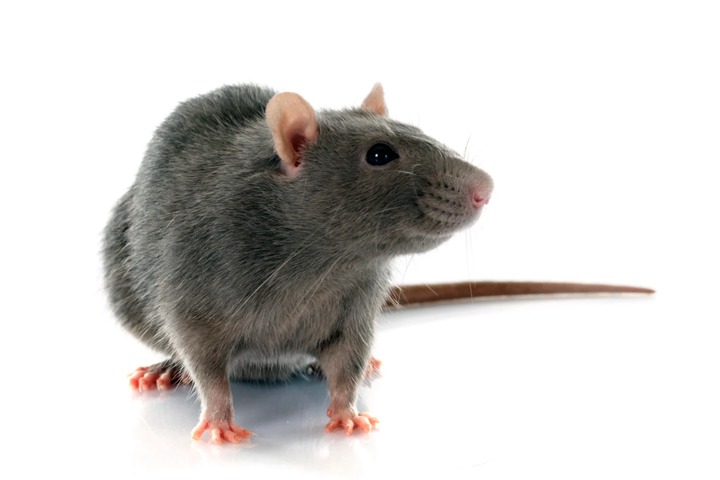 One of the residents of Northeast DC, who happens to be Julius Hobson got frustrated with the local government's refusal to take action against the rats infestations, and so in 1964, he decided to take actions into his hands, -actions that forced the government into taking action.

He set traps for these rats, caught them in dozens, and strapped them in cages to the back of his station wagon, threatening to release the rats in Georgetown. Georgetown was a place where rich and wealthy white businessmen and politicians were predominant.

The media had even reported that Julius had hundreds of these rats, which he threatened to drop off at the steps of the White House if no action was taken. This was later found to be false as it was just the media's propaganda, but the government had already felt threatened. 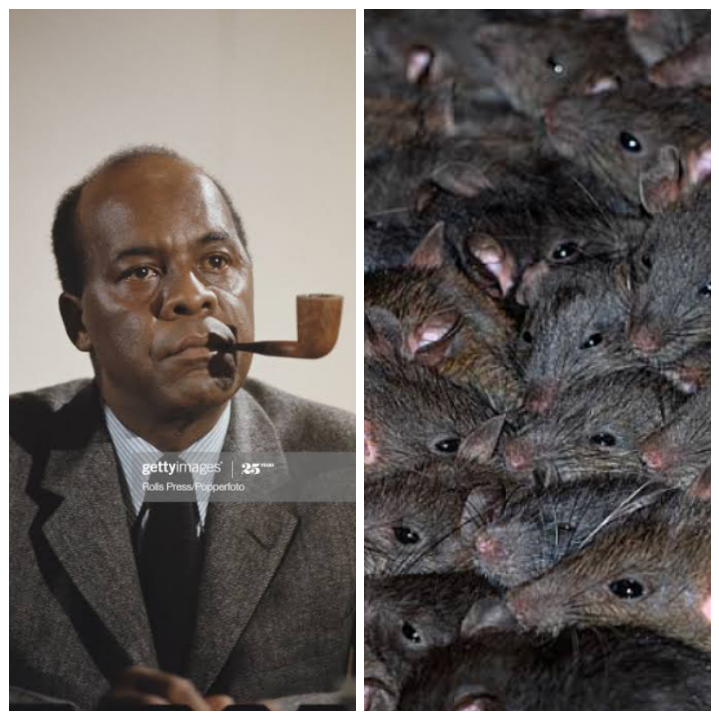 There was nothing the lawmakers or law enforcement could do to stop him from making his threats and carrying them out, and so in the end, Julius Hobson's plan was a resounding success., as the government funded the cleansing of the city from rats.

To read the full gist behind this story, you could click HERE and HERE. Please leave a comment below on what you think about this. 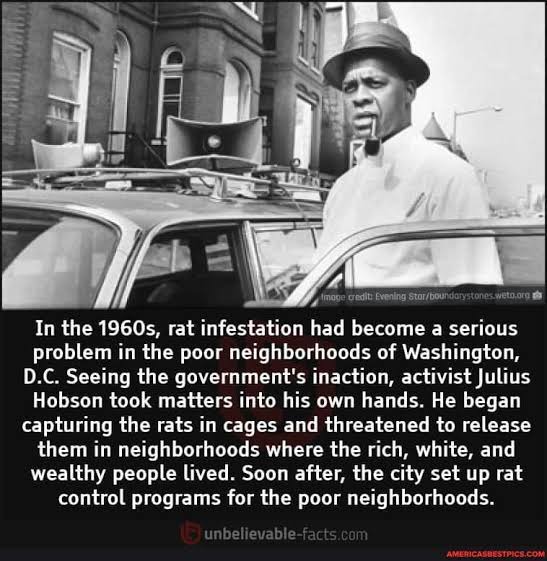