The security of lives and properties is the first responsibility of a Governor of a state before anything including the provision of infrastructure facilities. If people do not have peace of mind in a State, they won't even think of using the infrastructure facilities built by the government. That is why the Governor of Kwara State, Abdulrahman Abdulrazaq should be commended in all ramifications for making Kwara State the most peaceful State in Nigeria. 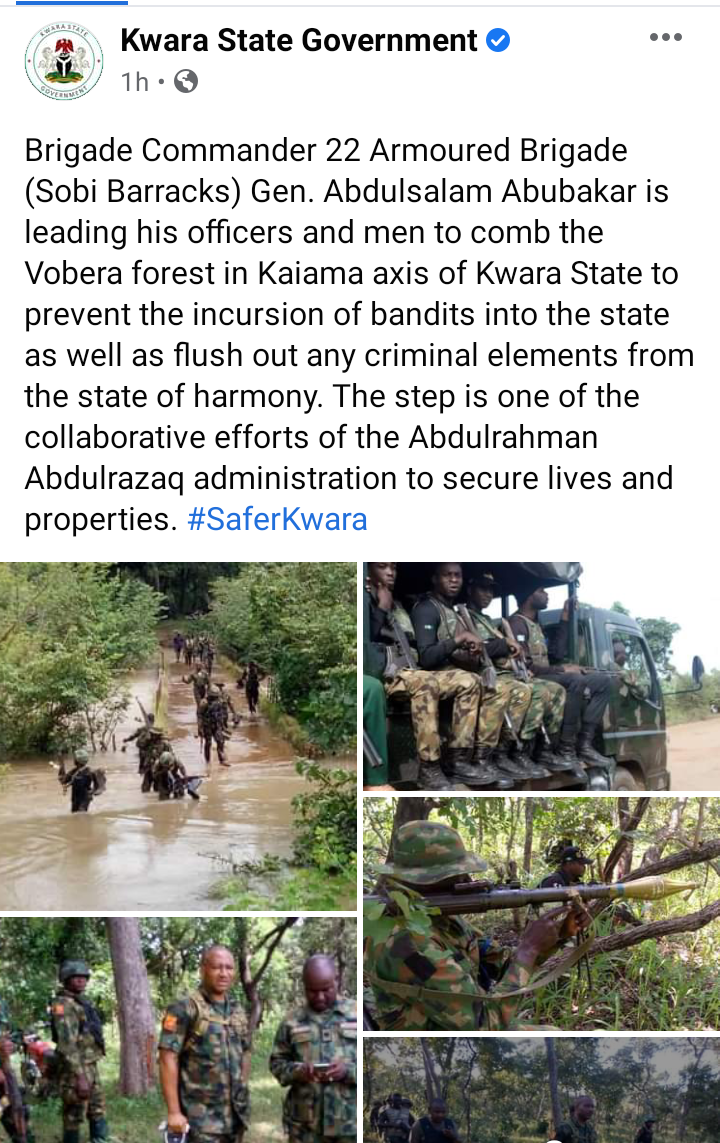 On Sunday, Brigade Commander 22 Armoured Brigade (Sobi Barracks) Gen. Abdulsalam Abubakar led his officers and men to comb the Vobera forest in the Kaiama axis of Kwara State to prevent the incursion of bandits into the state as well as flush out any criminal elements from the state of harmony. The step is one of the collaborative efforts of the Abdulrahman Abdulrazaq administration to secure lives and properties. 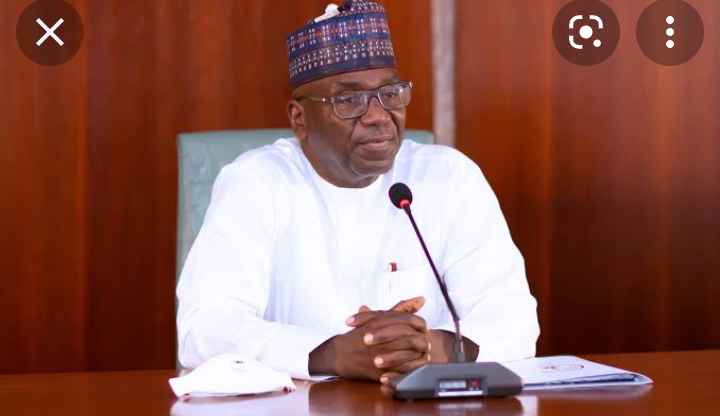 Recall that the Inspector General of Police a few weeks ago also commended the efforts of Kwara State Government and confirmed that the State is the most peaceful in Nigeria. Another Joint Task Force is in the Kwara South Senatorial District combing the forest as well. Although there have been kidnapping and bandits attacks in some parts of the State, the proactive nature of the State Government has always led to the rescue of all victims of kidnapping.

Other Northern governors should emulate the governor by collaborating with the security agencies in the State, they should pay them their security votes so that they can effectively work with the best equipment and personnel. Due to military onslaughts on the bandits in the North West, they are migrating, while some of them are fleeing from their hideouts and enclaves. As they are migrating, they are attacking soft targets such as markets, villages, and farms to get survival foods.