A piece of very commendable news filtered in today, the 16th of October that the Buhari led administration has granted pardon to 108 former Biafran soldiers and also, approved the payment of their gratuities and other emoluments by the military pension board.

This move, started by former President Olusegun Obasanjo, has undoubtedly set the pace for genuine reconciliation between the Nigerian Government and some aggrieved ex-Biafran soldiers. 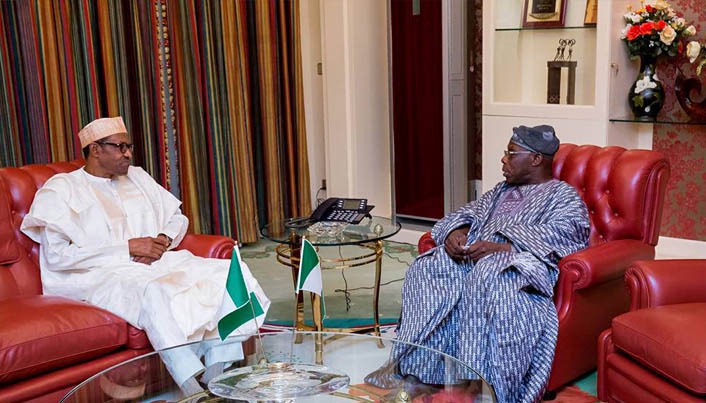 The country has been enmeshed in a heated crisis due to the activities of the outlawed IPOB led by their Leader, Mazi Nnamdi Kanu who is now cooling his heels in the confines of the Nigerian security agencies. 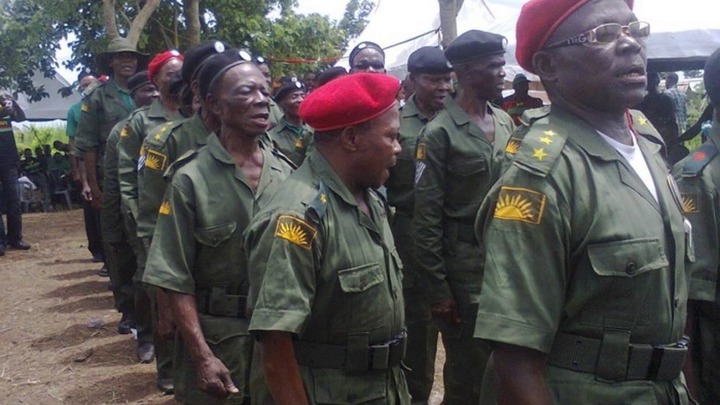 It is important to note that while the main victims who fought the war have made peace with the Nigerian government, some other citizens who have personal unconfirmed issues with the FG have gone ahead to form very irresponsible groups and associations to discredit the federal government and also, cause destructive crises in the south-east region. 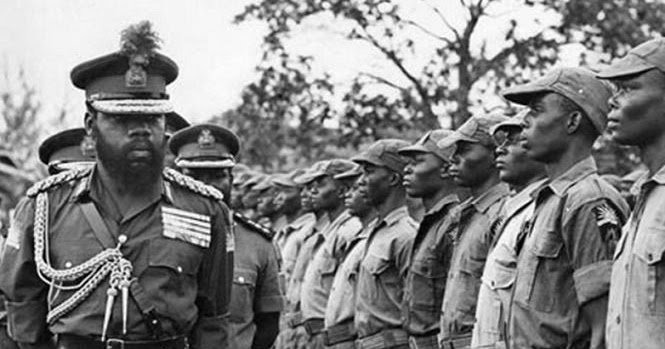 Recall the former President, Olusegun Obasanjo first started this move in 2002 when he pardoned 80 ex-Biafran soldiers who fought against the federal government during the 1967-70 civil war.

It is very important to note that the pardon granted by the former President, Olusegun Obasanjo and the incumbent President, Muhammadu Buhari completely wipes off the stigma of treason from their records and also, restores them to their former ranks. 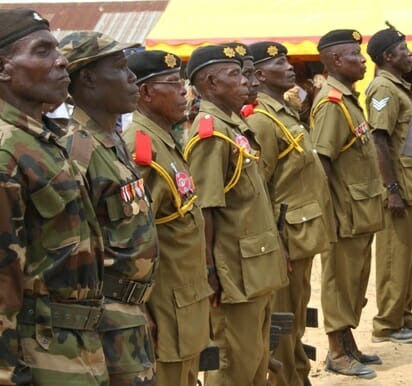 This gesture has made them eligible to get their retirement benefits after the civil war.