Biggest News in Nigeria This Monday Evening, 20th of July 2020. 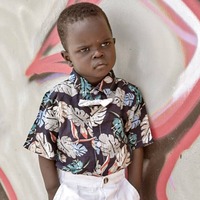 By Paultee | self meida writer
Published 7 months ago - 6242 views

1. Most contracts in NDDC are given to n’assembly members, says Akpabio

He spoke when he appeared before the house of representatives committee probing the commission.

“We have records to show that most of the contracts at NDDC are given to members of the national assembly… You people are the biggest beneficiaries,” he said. 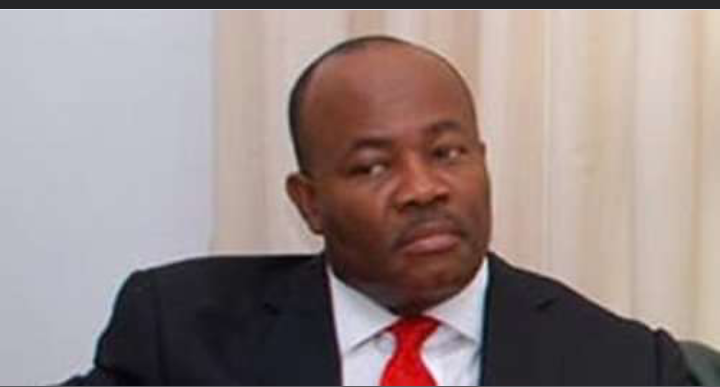 The investigative hearing is being held at the Conference Room 231 of the House. 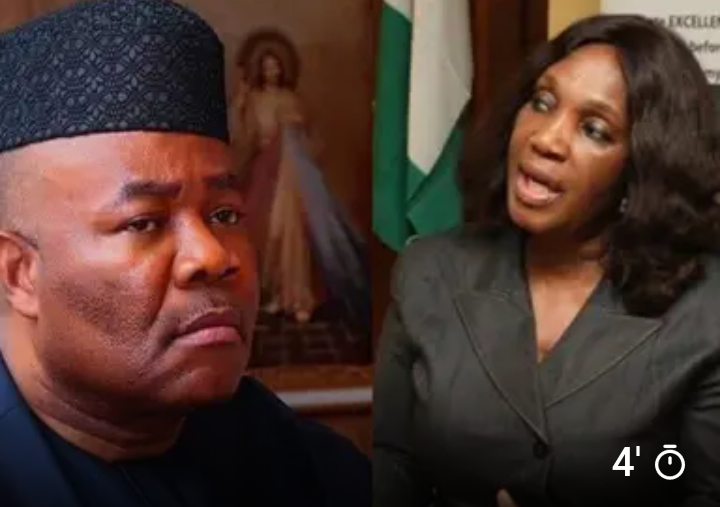 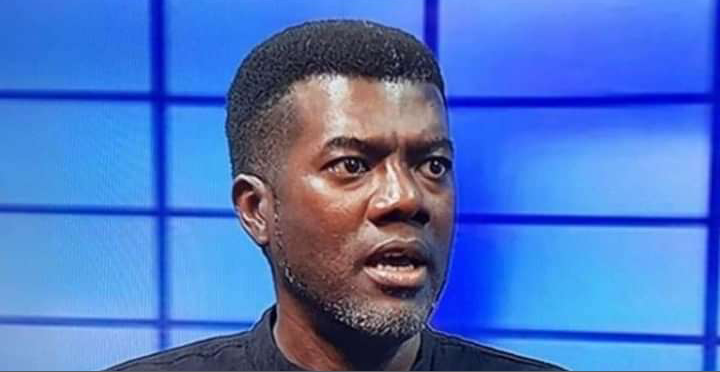 carbon paylater website nerc tesumole naira marley types of stitches what is civil society
Opera News is a free to use platform and the views and opinions expressed herein are solely those of the author and do not represent, reflect or express the views of Opera News. Any/all written content and images displayed are provided by the blogger/author, appear herein as submitted by the blogger/author and are unedited by Opera News. Opera News does not consent to nor does it condone the posting of any content that violates the rights (including the copyrights) of any third party, nor content that may malign, inter alia, any religion, ethnic group, organization, gender, company, or individual. Opera News furthermore does not condone the use of our platform for the purposes encouraging/endorsing hate speech, violation of human rights and/or utterances of a defamatory nature. If the content contained herein violates any of your rights, including those of copyright, and/or violates any the above mentioned factors, you are requested to immediately notify us using via the following email address operanews-external(at)opera.com and/or report the article using the available reporting functionality built into our Platform

Ladies, Check Out 3 Habits You Should Practice Daily To Boost Your Self-Confidence 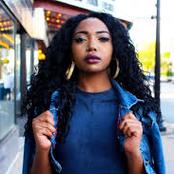 Just In: President Buhari and Yemi Osinbanjo Both Receive Shots of the Covid_19 Vaccine (photos) 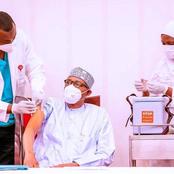 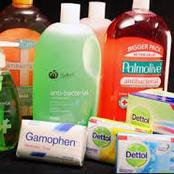 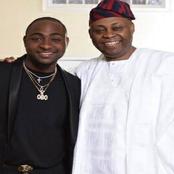 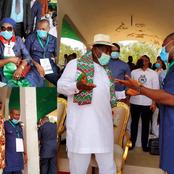 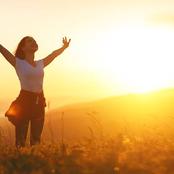 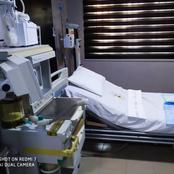 Look classy and gorgeous in these lovely corporate outfits this March 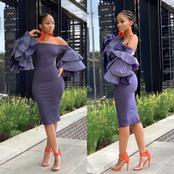 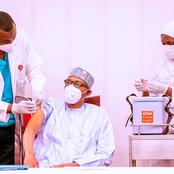