By Newsvib.com (self meida writer) | 26 days 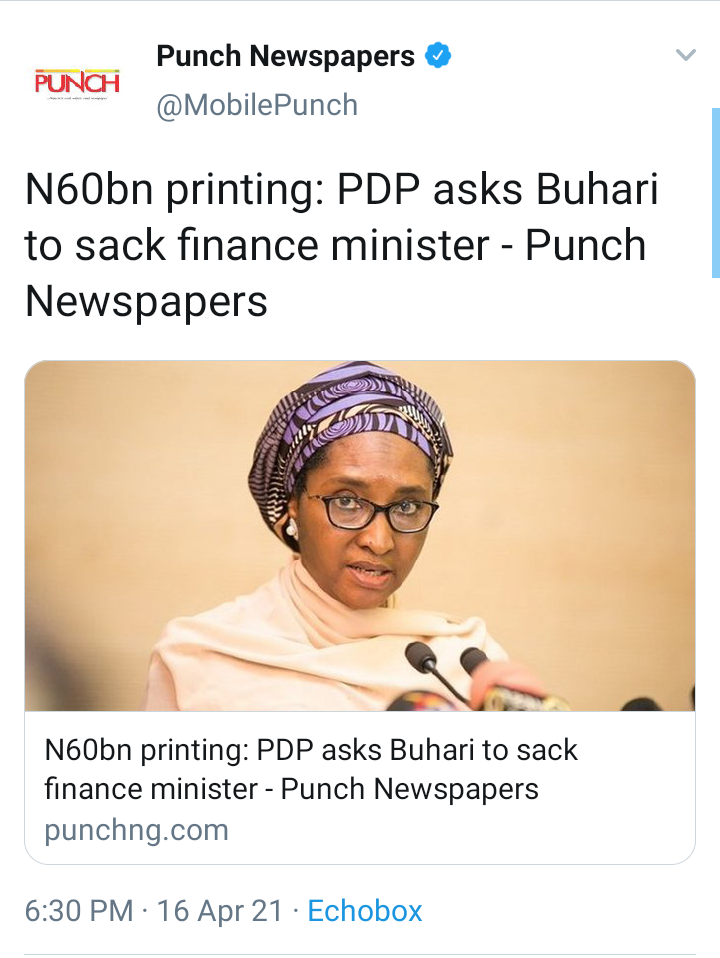 The Peoples Democratic Party has asked President Muhammadu Buhari to sack Nigeria’s finance minister, Zainab Ahmed, over the alleged printing of N60 billion by the Central Bank of Nigeria. Recall that a few days ago, Edo State Governor, Godwin Obaseki, alleged that the Federal Government printed N60bn to support the March allocation to states.

The party in a statement by its national publicity secretary, Kola Ologbondiyan, condemned the attempt by the Buhari-led regime to deny the printing of N60 billion by the CBN. 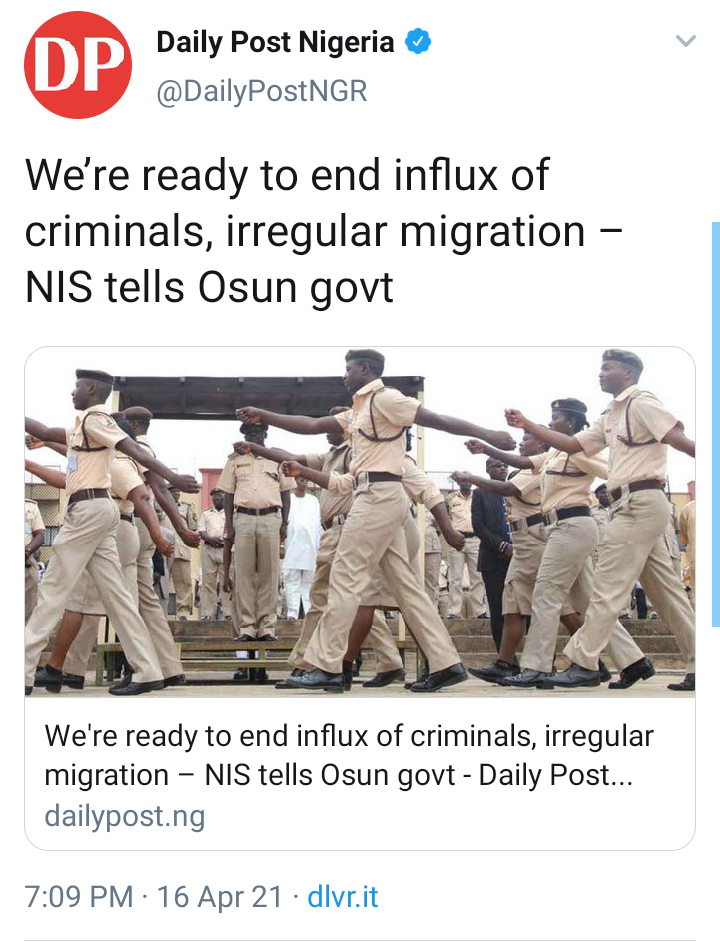 The leadership of the Nigeria Immigration Service (NIS) has pledged its readiness to end the influx of criminals, irregular migrants and illegal mining in Osun as part of efforts to strengthen the security of lives and property in the state.

According to Daily Post, NIS promised to strengthen its roles of regular investigation data management and profiling of resident. They also pledged to support the state in its efforts to flush out criminal elements in the state. 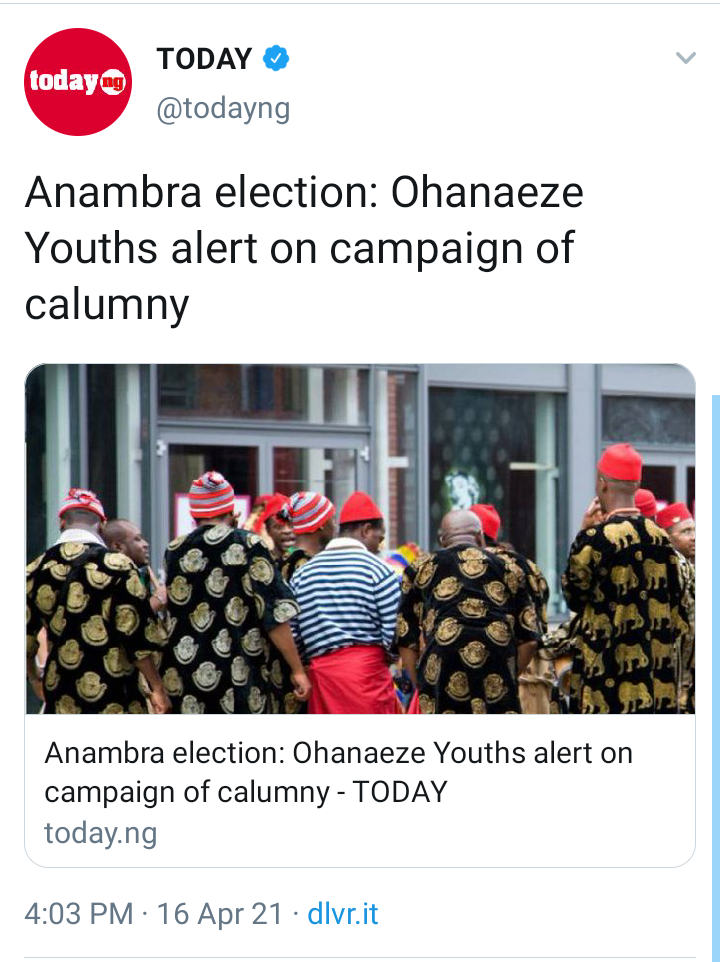 The Ohanaeze Ndi Igbo Youth Movement has raised the alarm over what it called a campaign of calumny being adopted by some aspirants ahead of the November 6, 2021 governorship election in Anambra State.

The group expressed worry over the activities of Prof. Charles Soludo and Obidigbo Chinedu. They stated that Soludo and Chinedu are the brains behind the smear campaign against Umeoji, adding they should avoid politics of bitterness and embrace progressives politics. 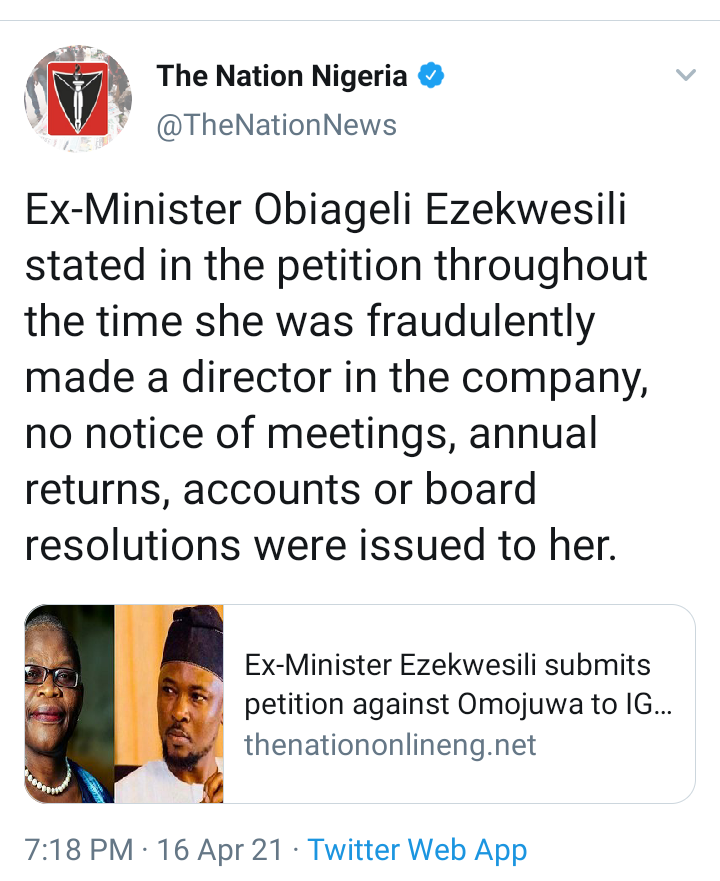 The recent development came after Omojuwa replied to the Ezekwesili allegation. He said that the Minister betrayed his loyalty, service & respect. Omojuwa counsel, Babalakin & Co, also revealed that their client is ready to use any piece of information at his disposal to defend himself and his future against any ungodly allegation. 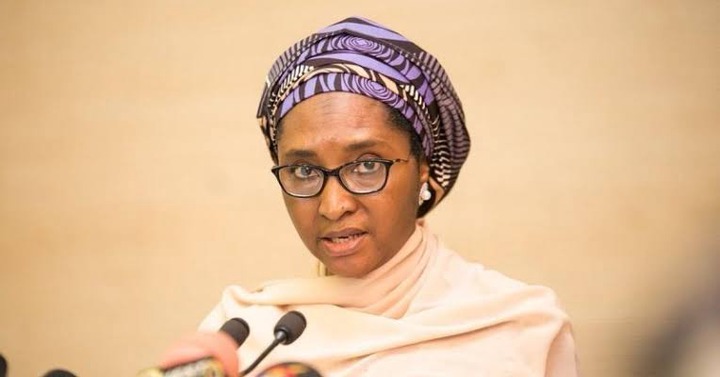 What do you have to say about the above headlines? Kindly use the comment box and air your views.

Photos: Cocaine and N145 million seized from Nigeria's top politician by the NDLEA.

Want To Attend An Owambe Party? Here Are Some Beautiful And Stylish Gown Styles You Should Try Out

"You Could Receive $1 Million If You Take The COVID-19 Vaccine," US State Governor Says

Opinion: Navigating Through The Tough Business Environment In Nigeria Ports