By soil (self media writer) | 1 year ago

Natasha Hadiza Akpoti (born in 1979), hails from Okehi Local Government in Kogi State. She is from Ebiraland. She is a mother of three, She is a Nigerian barrister, social entrepreneur and politician. She contest for the post of Kogi Central Senatorial Distric seat under Social Democratic Part (SDP) in the year 2019. She contested in the Kogi State Governorship election which held on the 16th of November 2019. She is the founder of Builders Hub Impact Investment Program (BHIIP). 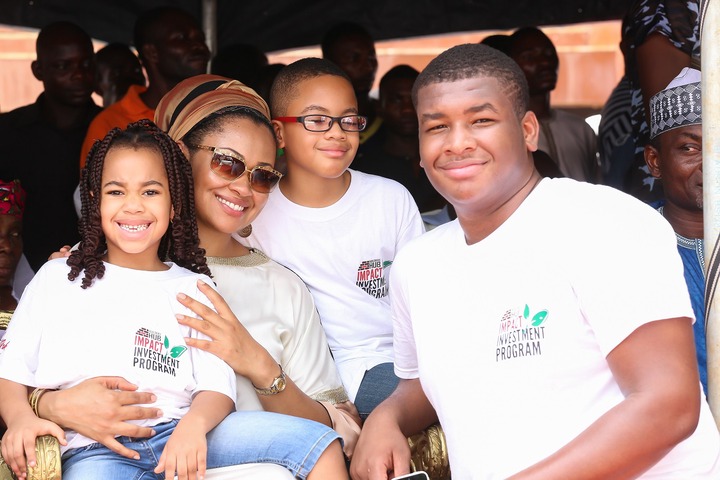 Natasha, the second of four children, and the only daughter of a Nigerian father and a Ukrainian mother. Her mother, Ludmila Kravchenk, is a Ukrainian from Rakitna in the region of Chernivtsi. Her father, Dr. Jimoh Abdul Akpoti, a medical doctor by profession hailed from Obeiba-Ihima, Kogi State. She spent her early years in Ihima, Okene Local Government. She lost her father in 1998 and the family had to relocate. She went to the University of Abuja from 2000 to 2004 and graduated with a Bachelor of Laws degree. She was called to the Nigerian bar in the year 2005 upon graduation from the Nigerian Law School in Abuja. In 2011, she proceeded to the University of Dundee to further her studies and graduated with a Master of Laws degree in 2012. She holds a Master of Business Administration in Oil & Gas Management from the University of Dundee. 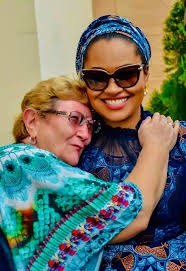 After graduation from the Nigerian Law School, she worked with Brass NLG as a legal counsel from 2007 to 2010. In 2015, she established Builders Hub Impact Investment Program (BHIIP). 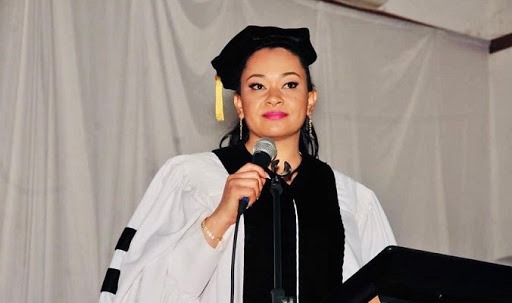 She came to national prominence after presenting an investigative report to the National Assembly on the 1st of March 2018 on corrupt activities regarding the Ajaokuta steel mill. The report detailed the repetitive waste of government funds and embezzlement since the initial construction of the steel mill which has remained moribund despite multiple attempts to get it running. The report was opposed by the Federal ministry of mines and steel development and Akpoti was accused of deliberately misinforming the House of Representatives. An association of small scale steel dealers also alleged that Akpoti was running a sponsored campaign to discredit the government and enrich some corporate interests. A High Court sitting in Abuja ordered that the publisher of Authority newspaper, Ifeanyi Uba and Williams Orji should pay the sum of ten million naira damages to Natasha Akpoti for their libelous publication against her.

Content created and supplied by: soil (via Opera News )