See The Igbo Man That Was Arrested After He Called Buhari Weak President.

By Osxaxs (self meida writer) | 1 months

I believe this will serve as a warning to those social media users who loves to insult elected political leaders and the people in power who are piloting the affairs of this great Nation. No matter what our conviction might be, I believe that our leaders deserve some respects because they are elders. 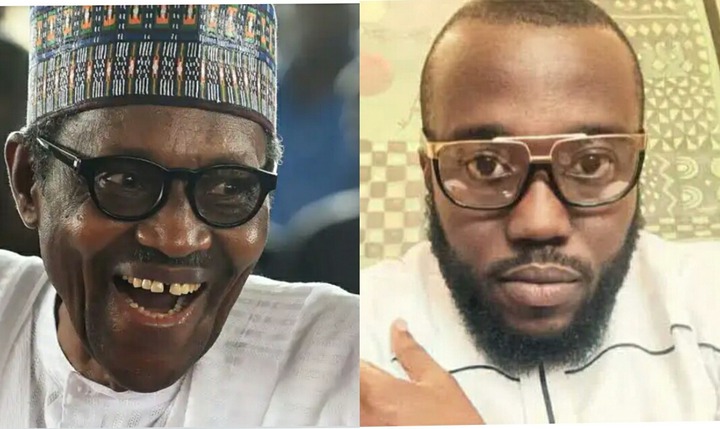 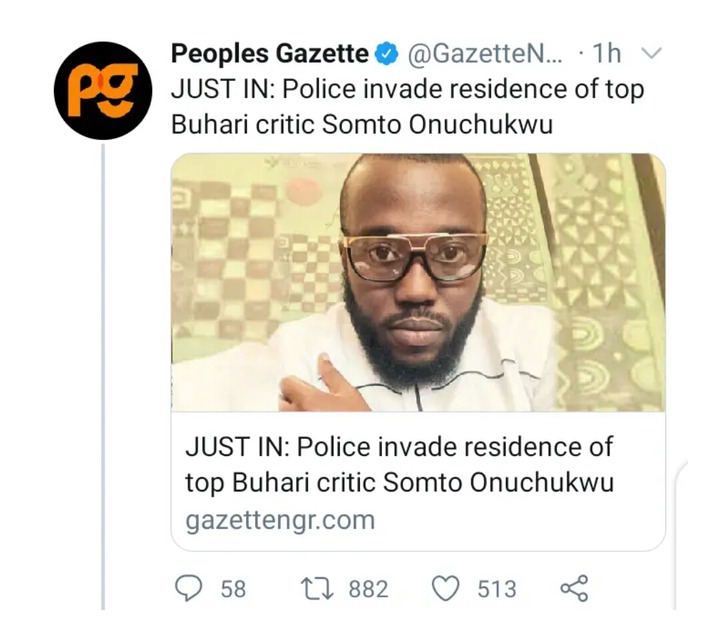 Just in the early hours of today, this pro-PDP and social media influencer, who is also known to be a very strong critic of this present APC administration led by his Excellency, President Muhammadu Buhari, was arrested at his residence in Abuja after calling the Nigerian President weak. 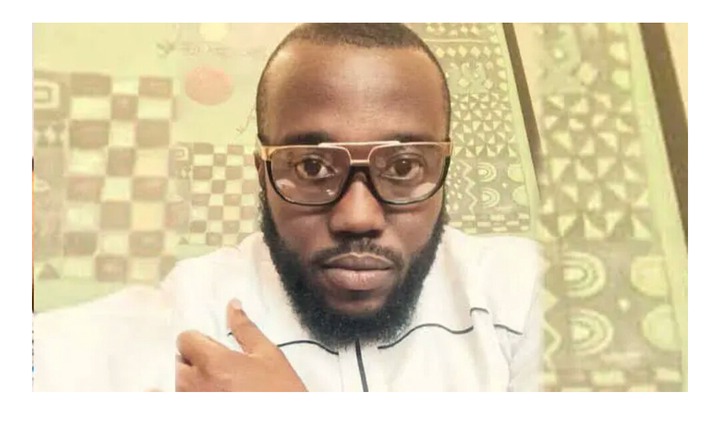 It was reported by People's Gazette, a reputable Nigerian News outlet that Somto Onuchukwu, who is known to be an anti-Buhari was arrested after calling President Muhammadu Buhari the weakest President Nigeria has ever had. According to the last tweet before Somto was whisked away, he said that President Buhari was weak as Head of State and that he is weaker than water leaf as the present president. 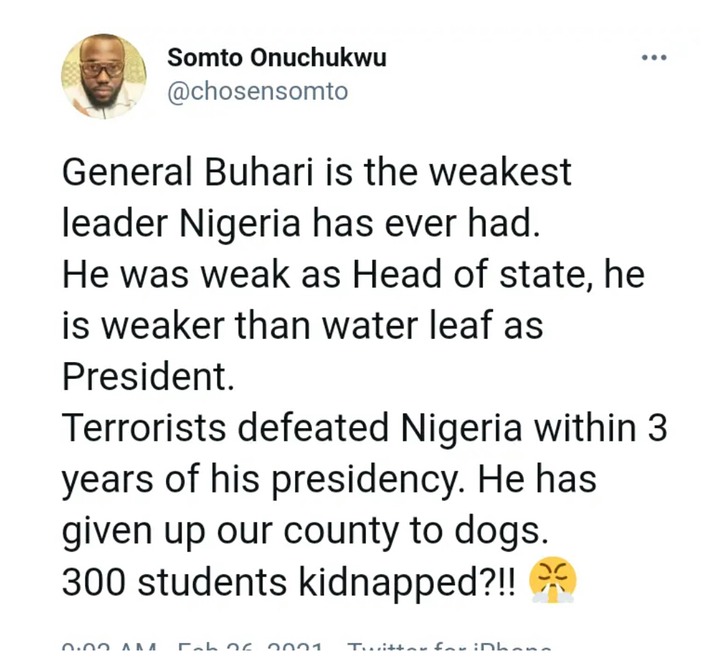 According to the news, it was reported that the wife of Somto Onuchukwu, whose name is Ada, confirmed that the Police who came to effect the arrest claimed that her husband did something which goes against the law, but did not expatiate any further. Some Nigerians who seemed to be in support of Somto Onuchukwu statement have since created an hashtag on Twitter which reads: #FreeSomto.

See screenshots of some of the reactions from Twitter. 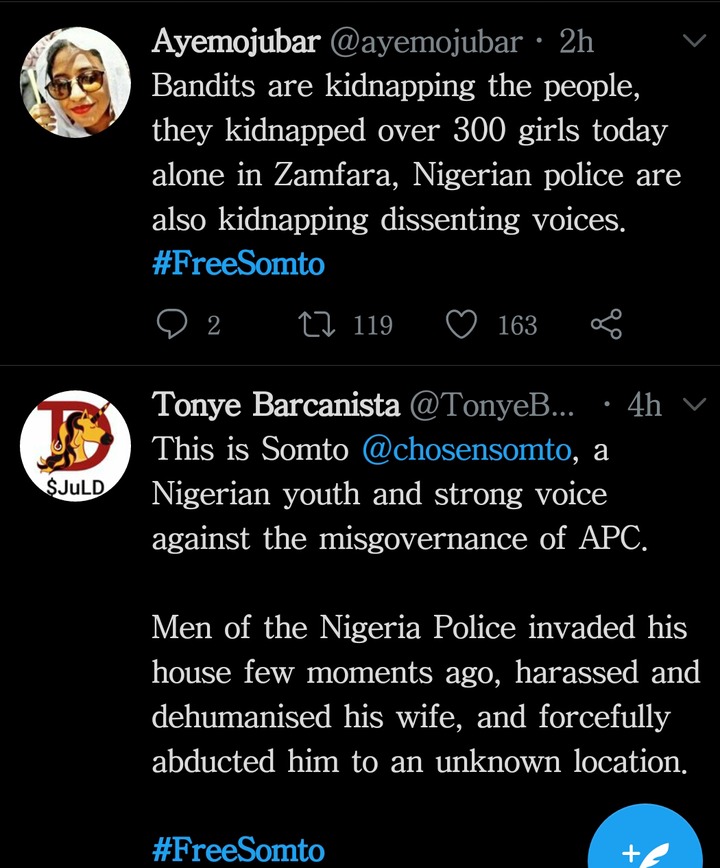 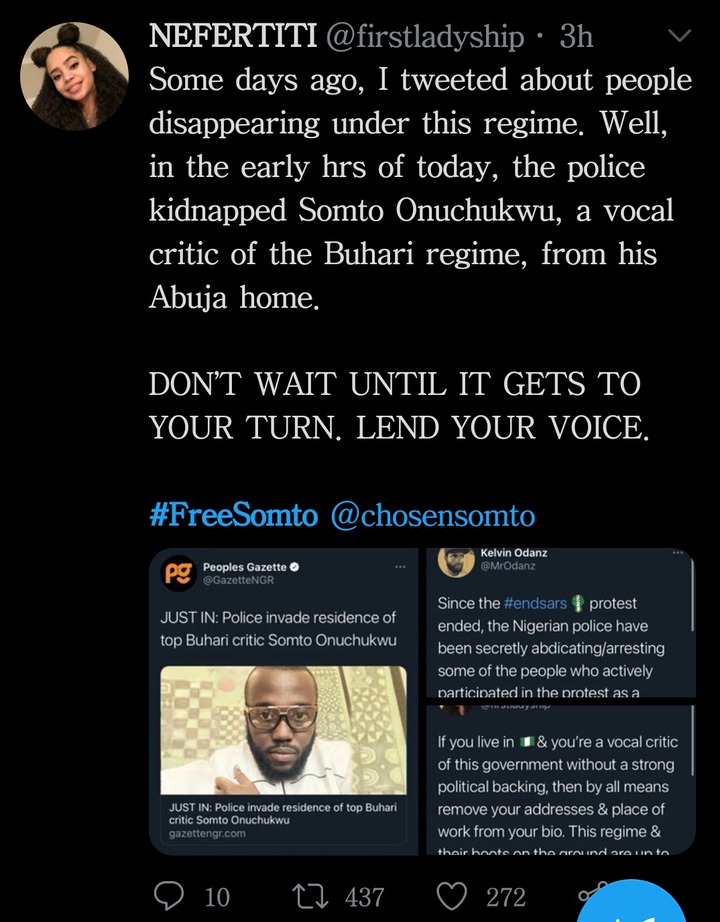 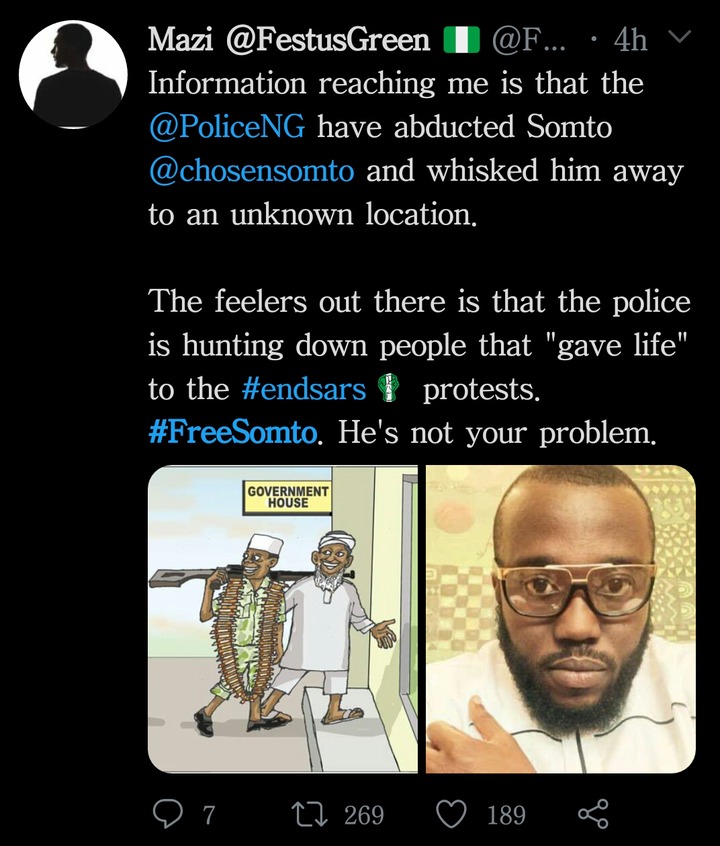 We should mind what we say online, especially to the people in power because we may not know who watches over what goes on online. Even the Bible says that we should respect the government of the day. The government have the power to do and undo. What we owe this government is lots of prayers that they should succeed in all the good plans they have for this country.

What do you have to say about this new development? Let us know your thoughts in the comment section below.

The Super League: The inevitable arrival of a league born out of greed

Reasons Why Odumeje Might Have Chosen To Forgive And Offered A Gift Of N1m To Ada Jesus.

Tinubu Is The Man Nigerians Want, Only Him Can Steer The Ship Of This Nation- Lagos Assembly