Niger Delta Development Commission(NDDC): A Blessing Or A Curse To The Region(Opinion)

By Omazik (self media writer) | 2 years ago

Since the discovery of oil in commercial quantity first in Oloibiri, Rivers State, the region has been counting their gains and losses of oil explorations. Under-development has been the bane of agitations in the region. The Niger Delta Area are made up of the nine oil producing states in the region namely; Abia, Akwa-Ibom, Crossriver, Delta, Edo, Imo, Ondo and Rivers States. 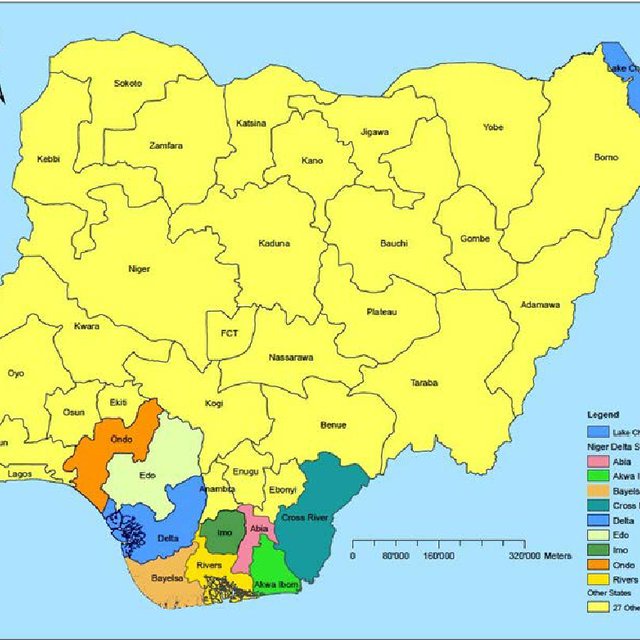 Governments at different times has set up various agencies aimed at tackling the challenges of oil explorations in the region.

In 1960, the Niger Delta Development Board was established by the new Indigenous Government of Nigeria to curtail the increasing rate of environmental degradation of the area and ensure even development. The agency was later scrapped and replaced with the Niger Delta Basin Development Authenticity in 1970. 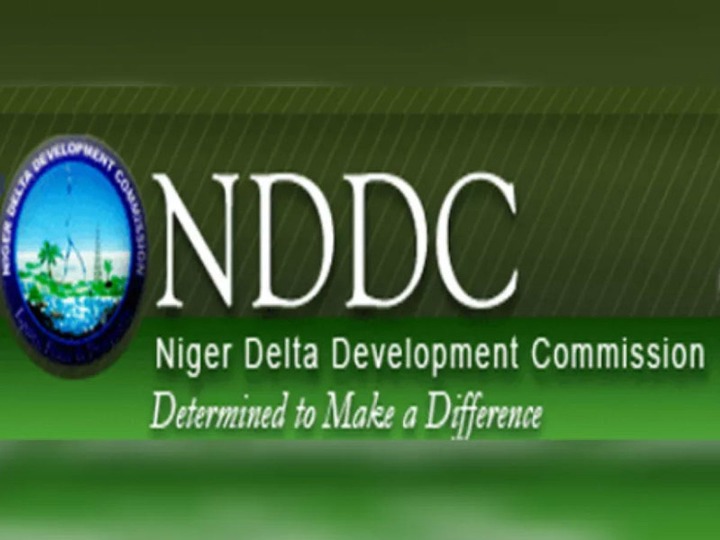 1. Formulate policies for the development of the Niger Delta Region

2. The Conception, Planning, and Implementation of policy frame works for development.

4. Tackle the issue of militancy in the region.

Though some landmark developmental projects has been achieved, such as schools, hospitals, roads and other intervention projects, many are of the opinion that the commission has not lived up to expectation considering the enormous amount that had been budgeted to the commission over the years.

However the commission has been facing some challenges which some are pointing out, are limiting the agency from maximum performance. Some of the challenges are; Corruption, Poor release of allocatios, Oil firms failure to implement governments memoranda of understanding, and the problem of militancy in the area. What ever has been the problem of the commission, it is a general believe that the commission is yet to actualize the mandate it was given at creation, as most of the problems in the region before it's creation are still there. 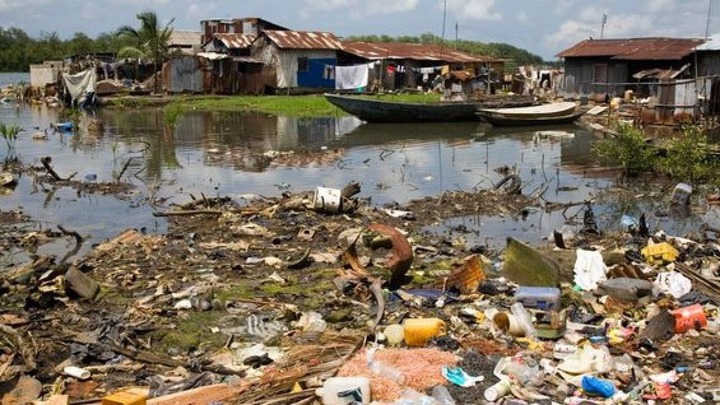 Recently the house of Representatives set up a probe panel into the activities of the commission. Revelations has shown that more than half of the money budgeted for the commission end up in private pockets, leaving the people the money was meant to better their lives impoverished.

These has led to the people asking if the establishment of the commission has been a Blessing,or a Curse to the Region?. Your opinion is highly welcome.