By DavidTrendz (self media writer) | 11 days ago 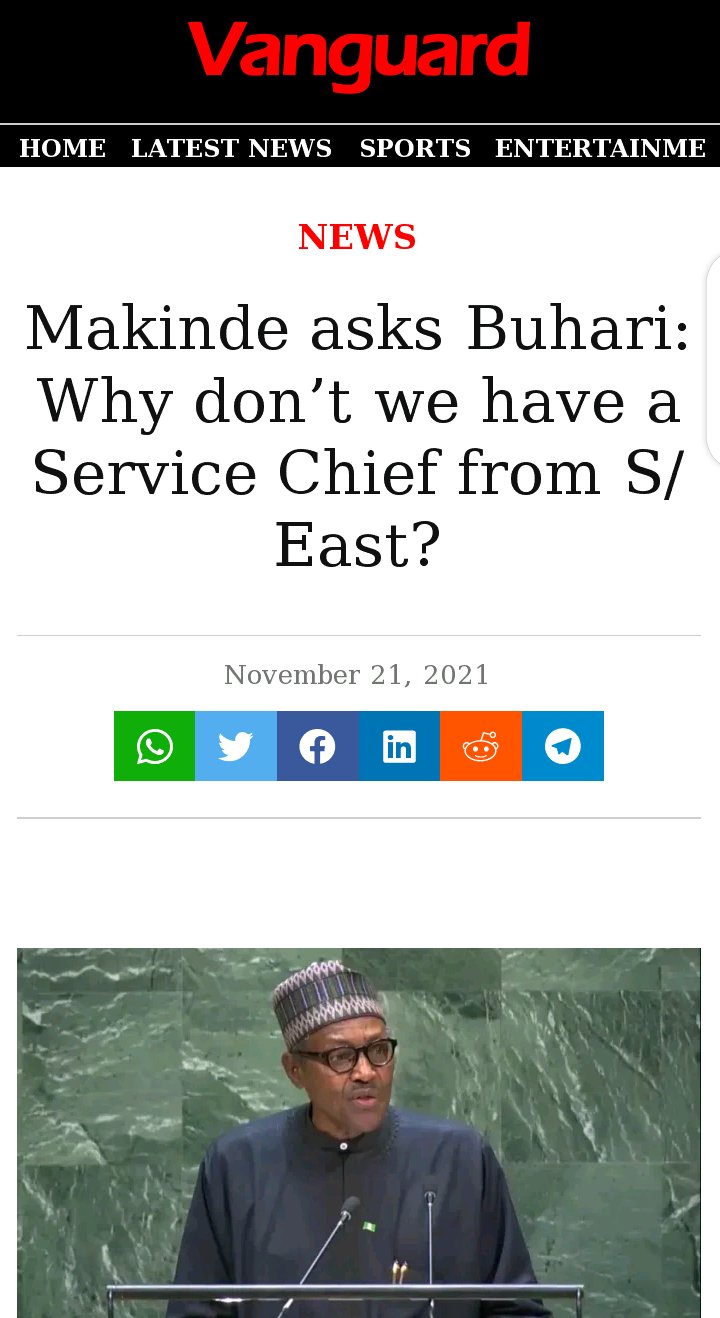 The Governor of Oyo State, Seyi Makinde, has said that if he is given the opportunity to meet with the President, Major General Muhammadu Buhari (retd), and discuss the issue of disunity and insecurity in the country, he would ask the President ‘why is there no Service Chief from the South East? Or is there no one in the military in that same zone that can occupy the top most position’

Gov Makinde also said that he would tell the President that if he cannot trust those from other ethnic groups in the country to serve in the government then we can never be united in the country.

Makinde stated this when he spoke with the British Broadcasting Corporation, BBC, Yoruba in the aftermath of the National Convention of the Peoples Democratic Party, PDP. 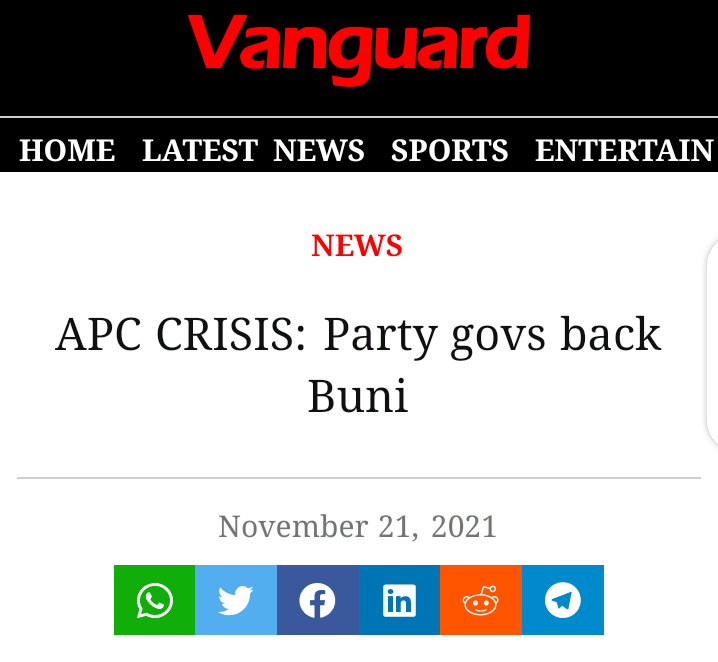 Reprieve came the way of Governor Mai Mala Buni, the National Chairman, Caretaker Extraordinary Convention Planning Committee, CECPC, of the ruling All Progressives Congress, APC, on Saturday as Governors of the party passed a subtle vote of confidence on him, saying he has continued to provide an all-inclusive leadership for the APC.

The Governor in the past few days, had come under storm following attacks launched by aggrieved stakeholders of the party. 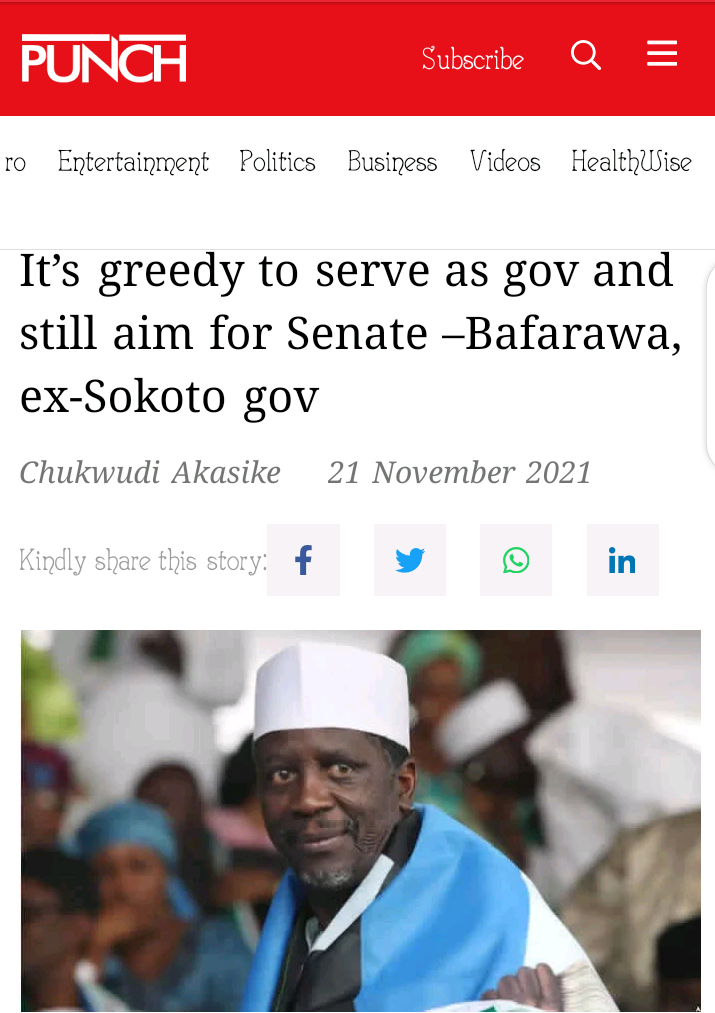 Former Governor of Sokoto State, Attahiru Bafarawa, has said that it is greedy to serve as Governor for eight years and still aim for a seat in the Senate.

The ex-governor believes that a governor who has serve his state for eight years should allow others to go to the National Assembly, adding that as a former governor, the only thing the he can look forward to is the presidency and not the Senate. 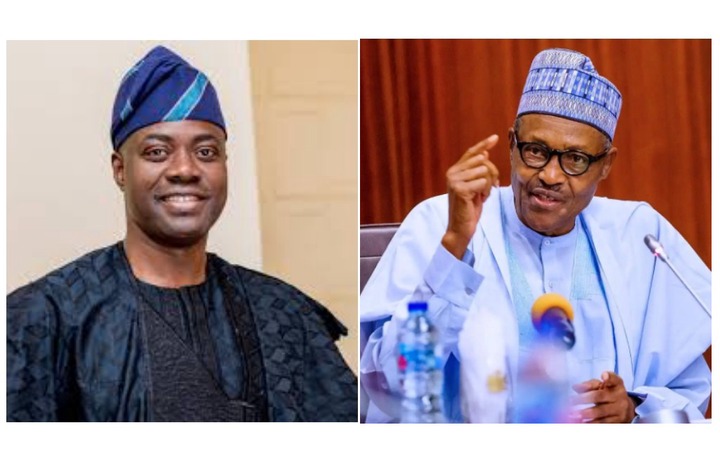 Kindly Drop Your Comments Below 👇👇👇

Content created and supplied by: DavidTrendz (via Opera News )