By Barryne (self media writer) | 2 years ago

Sometime ago I wrote how the task force set up by the Rivers state government to checkmate illegal parking and street selling, many people complained how their things were collected from them without going through the right processes, even those that parked well to make calls, were been embarrassed. 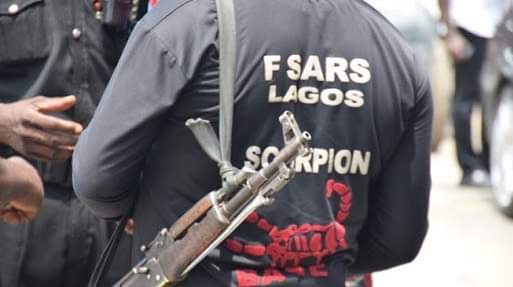 Last months in stadium road, a lady parked her rav4 very well to make call, suddenly the Rivers state task force approached her. When she asked what the problem was, they told her she parked illegally, fortunately for her so passerby came to her rescue. But still the task force became so aggressive, and brought out cutlasses, the crowd was too much for them to handle. One of them took the women's phone and ran into the hilux, his colleagues followed him. That was when people took stones, and destroyed their hilux before they ran for their lives. 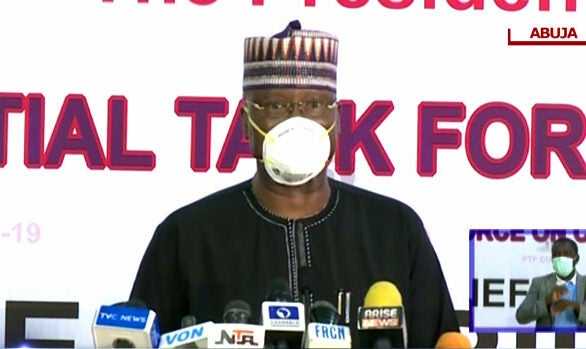 Three days ago at waterlines, a young man was beaten and his clothes were removed from his body by the Rivers state task force just because he was not putting on his face mask, I believe that matter would had been handle in a civil way instead of using harsh method.

Just today at Kilimanjaro close to GRA junction, I saw many people running, when I looked behind me, I saw the Rivers state task force chasing people with cutlasses, just because they were not putting on face mask. Has it gotten to that extend that your fellow humans now chase you with cutlasses like criminals.

Please the Rivers state government should call these men to order before the damages are done. I believe they have a supervisor above them who controls them, he or she should look into this please. Rivers state indigenes and visitors are not animals

Content created and supplied by: Barryne (via Opera News )