Just thinking how wonderful it will be in the new paradise of Aketi for second term in office as governor of Ondo State. 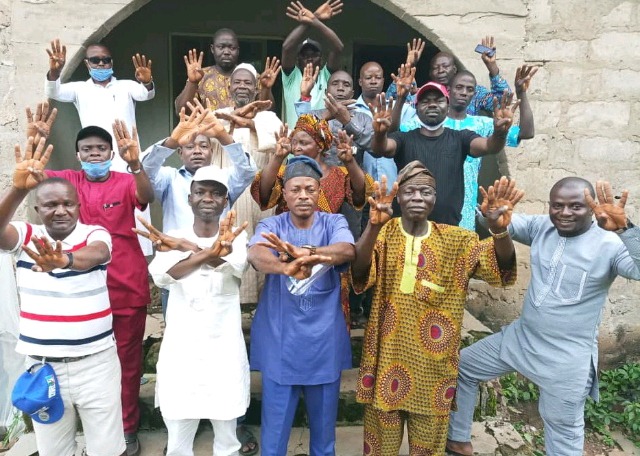 Aketi will take good care of those left behind in his first term in his second coming and he will make sure that everyone is happy.

Ahead of Aketi Gubernatorial ambition, he has received many endorsement from young and old meaning that, the governor is assured and waiting for a second term and has given many opposition sleepless night and confusion.

Now, it time to re-awake many sleeping souls that, Aketi would win for second term because he is the choice of civil servant, market woman, farmer, the widows, youths, Okada riders, artisans and physical challenged in our state. 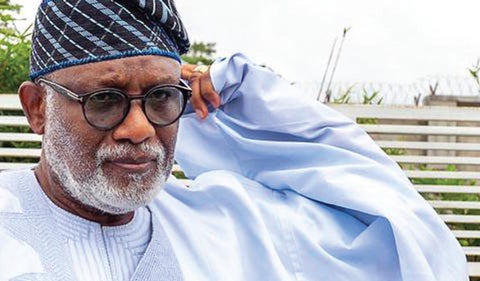 That's why you see many political groups in the state giving him endorsement and approval to carry on nearly every seconds, minutes, hours and days that the governor really deserves a second term ticket.

Hon. Taofik Oladele Mohammed is an honourable lawmaker representing the good people of Akoko Northwest Constituency 2 in this meaningful 9th assembly in Ondo State has swung into a proactive action to hosting his ward excos to gear and mobilize them towards the APC primary and why they must vote massively for the governor.

This meeting was held on Saturday, 11th July, 2020 at Ogbagi in Akoko Northwest Constituency 2.

Hon. Taofik gave reasons to them why Aketi should be voted for second term because what the Mr Governor has started must be completed for the benefit of the citizens.

With all these efforts, there are lots of assurances that, Aketi will win the forthcoming governorship election in Ondo State to make it a balance political rotation in that state starting from the Agagu regime to Mimiko days.

Ogbagi Akoko people are ready to deliver the ward for Aketi both at the primary and elections. It is a town where we have incumbent assembly member, Hon. Taofik Mohammed, and some political appointees, who are from the ward, and shining political leaders who are making meaningful contributions to the present government in the state.

In short, Ogbagi people are ready to cast their votes and support for Aketi second term without any political motivation from any quarters. "The Excos revealed."

Other dignitaries at the meeting are: Alhaji Oloruntoba, Comrade Akinola Adeyanju, incoming vice chairmanship candidate in Akoko Northwest, Hon. Ojo Elekuro, councilorship candidate from Oke Irun/ Surulere Ward 7, and a host of others.