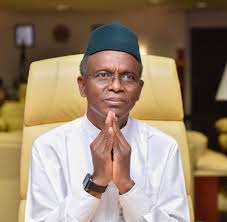 For years now, Southern Kaduna in particular has been a roiling cauldron of regrettable destruction. Technically, this part of Kaduna State has been a theatre of conflict brought about by armed groups. Elsewhere in this beleaguered nation these gun trotting militias are referred to as bandits but the situation in Southern Kaduna is clearly being pursued with a view to supplanting our communities from their ancestral lands. The leadership in the State as well as at the Federal level have looked on in amusement.

Whilst this state of affairs predates the present administrations at both Federal and State, its ferocity gained traction with the current regimes.

The Southern Kaduna Peoples Union (SOKAPU) a sociocultural body of the people of Southern Kaduna which clearly is without any religious preferences has done a far better job in the peacemaking and other troubleshooting measures. Sadly the governor of Kaduna State, Mallam Nasir Elrufai cannot entertain hearing anything or having anything to do with this body because of the lame excuse that the body is not registered.

Whether registered or not, this body has earned the confidence and trust of the ethnic nationalities in the area. The present leadership of SOKAPU under Hon Jonathan Asake and his team have of late been doing a fantastic job visiting virtually all the communities that have been attacked by the armed groups. The messages SOKAPU have consistently taken along with them to the communities has been that of peace. 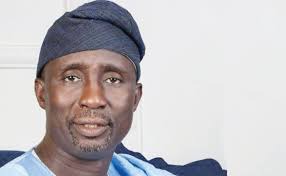 SOKAPU officials have also been visiting the IDPs at the various locations. If the truth must be told, SOKAPU to many of us is far better than the government of Kaduna State for the simple reasons it has shown compassion and care for the victims of the attacks.

In this circumstance therefore whether the dictator likes SOKAPU or not he can not wish the body away. A policy of constructive engagement between government and all parties will work wonderfully well but the governor must first of all purge himself of his primordial sentiments.

The efforts of our traditional leaders in helping to maintain the peace over time has been commendable as well. Paradoxically, the dictator on becoming governor never saw any wisdom in strengthening this very important institution and so dismissed many of the traditional leaders without their terminal benefits. The manner he addresses them is bereft of respect which they rightly deserve. Could it not be that he realized he shot himself on the foot? It is the right thing to do parlying. 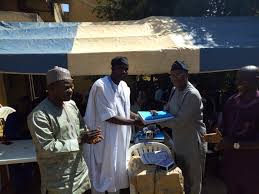