By Jaydee1 (self media writer) | 2 years ago

In the discharge of their duties, the executive and legislative arm of government each have distinct functions.

While the executive executes, the legislative arm of government is saddled with the responsibility of acting as a check to the executive, pruning the excesses and bringing to bear, the will of the people whom they represent to bear on the policies of the government.

At a recent event, the speaker of the House of Representatives, Femi Gbajabiamila was quoted as saying that the National Assembly would rather be a rubber stamp of the executive arm of government for the progress of the country.

He said, “People, critics and members of other parties have said the 9th Assembly is a rubber stamp of the executive. They may have told you that, too. You know what? It is better to be a rubber stamp and bring progress, than fight the executive without progress. When two elephants fight, the grass suffers.

“The fact is that the National Assembly is not a rubber stamp. This is a National Assembly that represents the interests of the people .The people of Surulere did not elect me to fight the executive, but to engage and collaborate with stakeholders to bring the dividends of democracy. 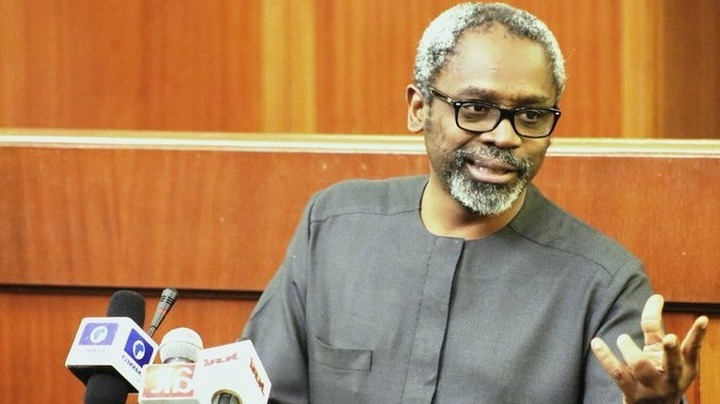 “This is a new dispensation. There will be checks and balances. There will be separation of powers. We will agree with the executive if we have to and we will disagree if we have to. Our watchword is to protect the interests of the Nigerian people. That is the oath that my colleagues and I swore to.”

While his efforts at explaining the stand of the 9th National Assembly is commendable, I feel it is pertinent we draw the line.

Yes the legislative arm of government ought to be relate in the interest of the people whom it represents but then again, it is not in saying yes to every demand of the executive that this will be properly effected.

A case in point here is the recent ministerial screening which took place some few weeks ago.

The Senate virtually cleared almost all the candidates with most of them simply bowing down to go without as much as being asked any question. This shouldn’t be so, if all the legislative arm of government does is to say yes to every bill, document sent before it by the executive then it just might be safe to assume that we do not need the arm at all.

The legislative arm of government must stand up to its duty, thoroughly screening and even rejecting in the instances where this is needed, some of the request of the executive.

A case where the administration continues to make request for continuous borrowing throwing the entire nation into future bondage is unacceptable and where this is allowed to go on unchecked by the legislative arm of government makes one wonder in whose interest the arm is really working and its essence called to question.

Content created and supplied by: Jaydee1 (via Opera News )