By T.Oluwafemi (self media writer) | 1 year ago I’m gradually coming to the conclusion that my country, Nigeria has become a circus. A place where anyone can go to any length, to get away from asking questions. Corruption has eaten so deep into our country , so much that it has become completely normalized. Fainting seems to be the other of the day for our politicians and leaders, to avoid asking questions pertaining to their corrupt deeds. They have gradually become nollywood wood actors, the only difference is that they are really poor actors. Below is a list of Nigerians, who have been put in the position of power, either by appointment or election, who fainted while they were being questioned or being charged with corruption. 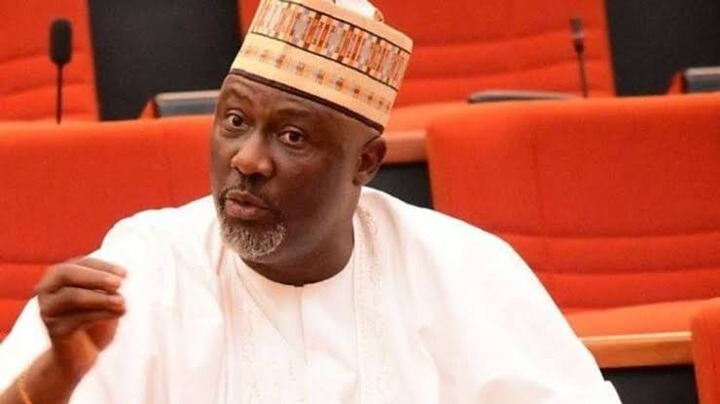 I love this man because he has decided not to waste his acting skills, he has gradually found his way to the nollywood industry, a man on a mission I must say. This man is definitely filled with drama in so many ways. He gave us several of his top notch acting skills when he was in the Police custody. He was in the net of the Police, for some days, and he really did give them a tough time, it was either he was sick, he fainted, or even worse still, he wants to throw tantrums. I remember that Dino surrendered himself to the police, after they had laid siege on his house for 8 days. He eventually gave himself up, but the then senator, had things he had planned under his sleeve. On getting to the police headquarters, Dino “fainted” 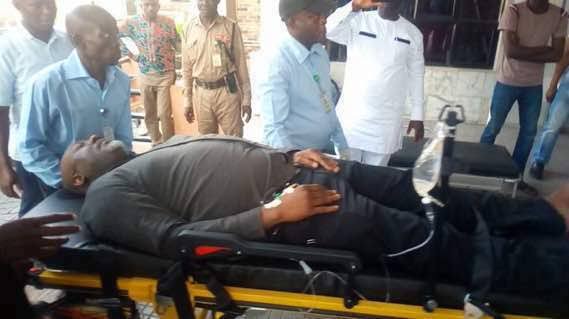 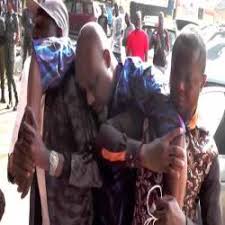 This drama was on live tv, he had a large audience watch his acting skills. If I were to be a talent hunt judge, I’d score him woefully. Like really, what sort of acting was that, he had enough time to plan that show, the least he could have done was call Dino, to train him a little. If you’re going to act to we Nigerians on national television, at least make it believable. Pondei is the acting managing director of NDDC, he fainted after he was asked questions about the 536 million they claimed to have paid to some Niger Delta Citizens. The probe was done by a committee from the House of Representatives and it was televised on National Tv. 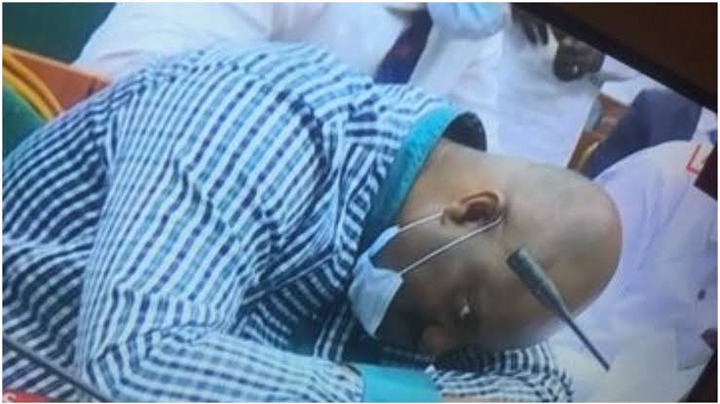 Do you remember the Dasuki gate,Olisa metuh was also one of the People who were associated with the money laundering scheme. There was also so much drama involved in his trial, Metuh was always in and out of the hospital. He had several occasions of fainting while he was answering to his corruption charges. 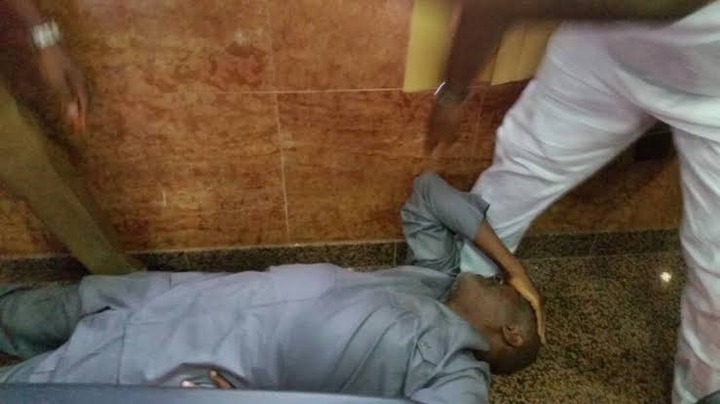 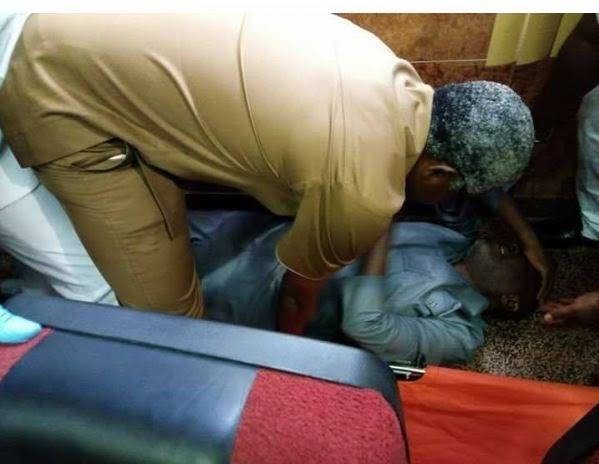 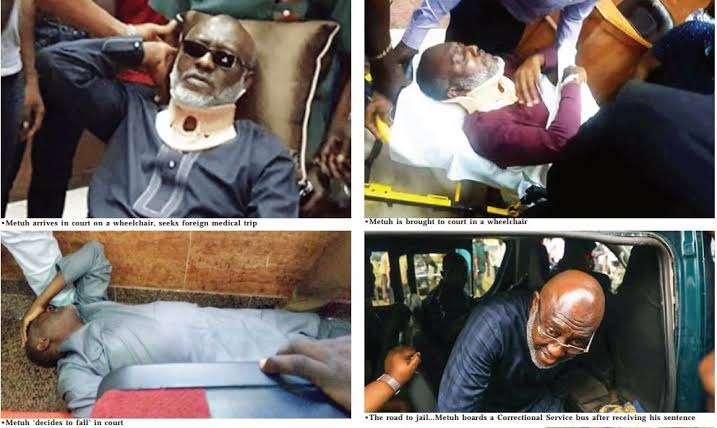 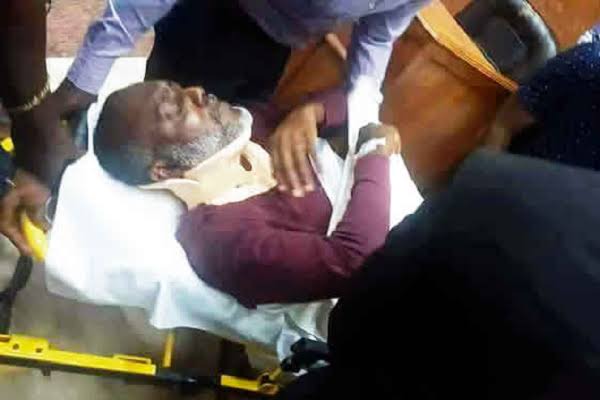 The funniest part of yesterday scenario wasn’t Pondei fainting, it was the fact that the person who was questioning him (Hon. Sheu Koko Mohammad) while he fainted, is now also wanted by the Independent Corrupt Practices Commision. What is it with our leaders and falling sick, when it’s time for them to answer to corruption or other charges. They are usually always healthy when they are stealing our funds, but sickness becomes their portion when it’s time to answer to their crime. Nigeria definitely is a circus when it comes to corruption, a country where monkey and snake steals millions of naira and nothing ever happens in the long run. 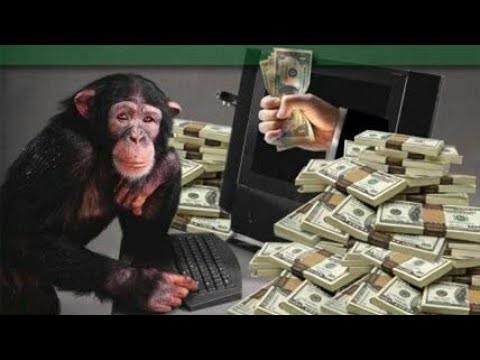 Do you really believe these people fainted or you think it was pure acting? How can we end corruption in this country? Will our leaders ever stop treating us as if we don’t have sense?