News: Why we won’t impose another lockdown–Gov Lalong, 12 die in accident along Kaduna-Abuja highway

Why we won’t impose another lockdown- Lalong 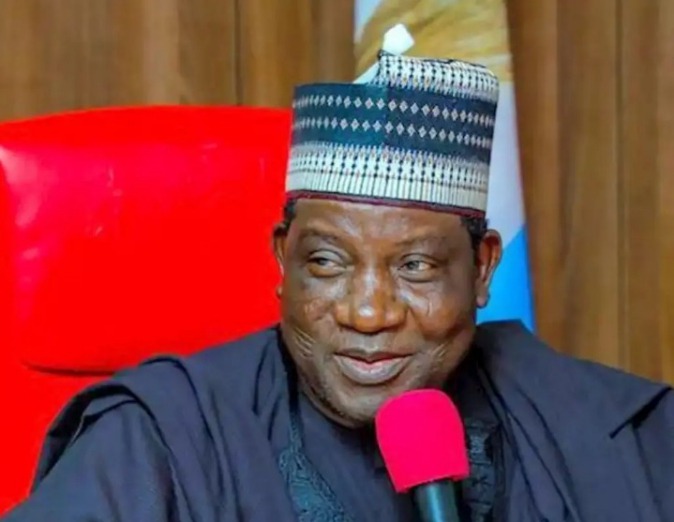 The Plateau State Government on Wednesday, said it has intention of imposing another lockdown in response to the second wave of COVID-19, but will ensure strict compliance to all preventive protocols.

The State Government also banned all cultural festivals billed to take place during the Yuletide, and all recreational centres are to be closed until further notice.

This was contained in a communiqué issued at the end of a stakeholders’ meeting convened by Governor Simon Lalong to discuss how best to address the situation in line with the advise of the Presidential Task Force on COVID-19.

Lalong, who was represented by the Secretary to the Government of the State, Prof. Danladi Atu, who is also the Coordinator of the State Taskforce on COVID-19, said the event was organised to draw the attention of the stakeholders to the urgency of the situation occasioned by the second wave of the pandemic particularly during the yuletide season.

He said the Governor has directed that strong measures must be taken to ensure that people are sensitised to observe all the COVID-19 preventive protocols in order to curb the spread of the disease.

The communiqué reads: “All public gatherings including places of worship should cut down attendance to 50 percent of their capacity.

“All cultural festivals are banned, and all recreational centres are to be closed until further notice.

“The use of facemasks should be enforced in all public places while social distancing, hand washing and other protocols are adhered to.

“COVID-19 testing should be enhanced in all Local Government areas while all sample collection Centres be publicised to encourage voluntary testing.”

The meeting urged the stakeholders to hold similar sensitization engagements with their members at the grassroots.

It further said that more sensitization should be carried out to avoid stigmatisation of those infected or suspected to have the disease.

12 die in accident along Kaduna-Abuja highway

At least 12 people died Wednesday in an accident on the Kaduna-Abuja highway, the Kaduna State Government has announced.

Samuel Aruwan, the Kaduna commissioner for internal security, in a statement, said the crash involved a trailer and “was caused by a combination of speeding, road defects, driving against the direction of traffic, and loss of control.”

Mr Aruwan said 25 other people were injured in the accident.

Read the full statement by Mr Aruwan below.

The Kaduna State Government has received a report from security agencies on a fatal road traffic crash which occurred this morning at kilometer 26 of the Kaduna-Abuja highway.

The crash, which involved a trailer, was caused by a combination of speeding, road defects, driving against the direction of traffic, and loss of control. These caused the trailer to veer off the pavement and overturn, as seen in the pictures attached.

Twelve (12) persons were killed in the crash, with 25 injured, who are now receiving treatment in hospital. Several livestock also perished in the accident.

Governor Nasir El-Rufai expressed sadness at the report of the fatal accident, and commiserated with the families of the deceased, while wishing the injured quick recovery.

The Governor has further enjoined citizens plying the highway to desist from dangerous and potentially disastrous practices like speeding, overloading, reckless driving and driving against the flow of traffic, which was prohibited by the Kaduna State Government a week ago.

In line with this, the Commissioner, Internal Security and Home Affairs, Kaduna State, today led extensive patrols along the Kaduna-Abuja highway to enforce compliance with the ban on driving against the direction of traffic.

A crane was deployed to retrieve two dead bodies mutilated and trapped underneath the wreckage of the trailer. The scene of the crash has been cleared up, and security agencies have ensured the normal movement of traffic along the route. 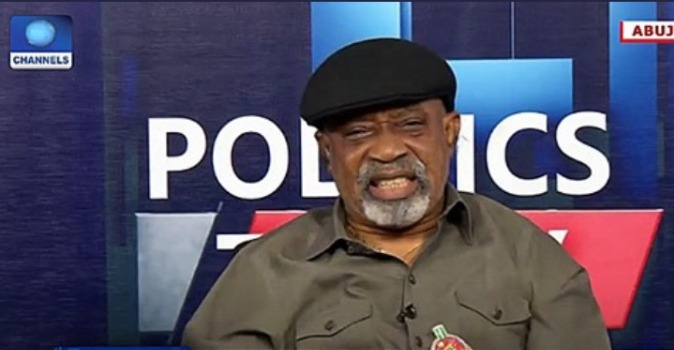 The Minister of Labour and Employment, Chris Ngige, has said that he will do everything to ensure that the Academic Staff Union of Universities (ASUU) does not go on another industrial action.

He explained that three of his biological children have also been victims of the system, so he is personally committed to resolving the issues.

“I will not give ASUU the opportunity to go on strike. Because I have three biological children that suffered from this imbroglio that we found ourselves in and about 15 people on my scholarship in Nigerian Universities,” the Minister said on Channels TV’s Politics Today on Wednesday.

My three biological children are here in Nigerian Universities. They even went to secondary school here. Two of them are American citizens and I had the option of leaving them to go study in America and enjoy the free education or whatever, but I didn’t. So, I am a committed parent. I am involved, even more than some ASUU members because some of them have their children in private schools.”

Ngige said this hours after the Academic Staff Union of University (ASUU) “conditionally” suspended its strike, ending a protracted industrial action that started in March.

National President of the association, Biodun Ogunyemi made the announcement during a briefing of the union in Abuja on Wednesday.

Ogunyemi explained that the development followed the agreement reached with the Federal Government and a meeting with its National Executive Council (NEC).

The suspension of the strike takes effect from Thursday, December 24.

Meanwhile, the union has stressed that it will not hesitate to commence another strike if the government does not keep to its end of the bargain.

But Ngige has vowed to do everything possible to ensure that does not happen.

“I will make sure the government does its own bit,” he said.

He gave an assurance that the agreement reached is so structured “in such a way that it is a win-win situation for everybody.”

“For the revitalisation, we have given government up to the 31st of January to pay that. We have also opened the window so that by the end of February, we will sit down again and review all these situations. Nobody is going to keep anybody in suspense.” 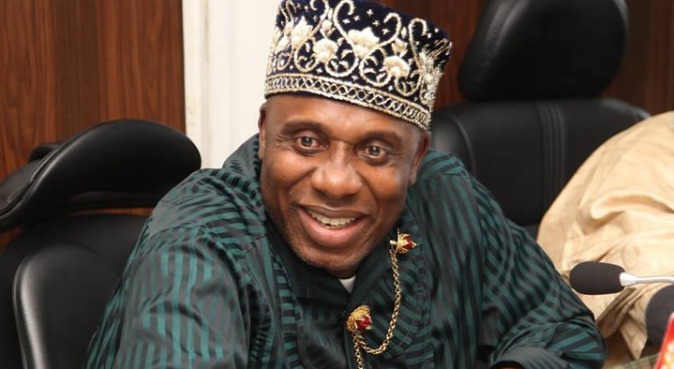 The Governor Mai Mala Buni-led Caretaker/Extra-Ordinary National Convention Planning Committee on Wednesday voided the purported suspension of the Minister of Transport, Rotimi Amaechi, and some members of the party in Rivers State.

The Igo Aguma-led faction of the Rivers State chapter of the party had announced the suspension of the minister, Senator Andrew Uchendu, and the former APC National Deputy Secretary, Victor Giadom among others over alleged anti-party activities.

However, the APC National Secretariat, in a letter signed by the Head, Legal Services of the APC, Dare Oketade, on Wednesday, described the suspension as a nullity and of no effect because the persons behind the action were impostures who stood the risk of sanctions.

The party said its attention was drawn to the action purportedly taken by impostors claiming to be party officials at the ward level. The party national leadership said it needed to make clarifications in order to correct certain misconceptions.

The letter read in part, “We have checked through our records at the National Secretariat and found out that those persons are not officers of the party in Rivers State.

“I am therefore directed by the National Chairman, His Excellency, Governor Mai Mala Buni, to notify you, for the avoidance of doubt, that the Rivers State chapter of the APC is led by Hon. Isaac Ogbobula, who was duly sworn in at the National Secretariat of the party on December 2020, by virtue of the National Executive Committee meeting held at the Council chamber of Aso Rock Abuja.”

It further read, “By the above, I wish to draw you and other party members in Rivers State attention to the consequences of impersonation both within the constitutions of our party and laws of Nigeria.

“The party will not hesitate to take necessary disciplinary measures should any member of the party in Rivers State continue to take steps in impersonating the recognised state caretaker committee led by Hon. Isaac Abbot Ogbobula or any of his Local Government Ward Executives.”