Impeachment is a lawful way through which an elected Executive head or other top officials of government can be removed from office if the need arises.

It is legal because it is backed by the constitution. So, when there are valid reasons to activate the impeachment clause, it will be done by the lawmakers unless the affected top public officials sit up. In view of this, the Coalition of United Political Parties (CUPP) has addressed a press conference where they told lawmakers in the National Assembly to initiate impeachment process against President Muhammadu Buhari. According to a report by Daily Post, the CUPP also told the lawmakers to impeach the Senate President, Senator Ahmed Lawan and Speaker of the House of Representatives, Hon. Femi Gbajabiamila. 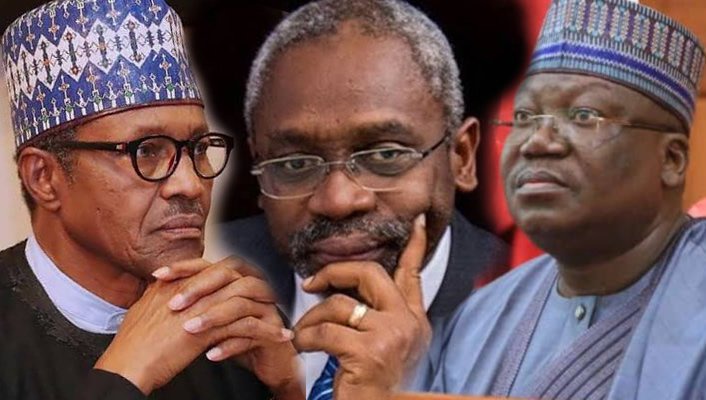 The coalition revealed some key areas that Buhari, Lawan and Gbajabiamila failed to do their duties which are impeachable. This article will discuss two main things revealed by the opposition parties as they call on the federal lawmakers to activate the impeachment clause against the top leaders of the federal government. 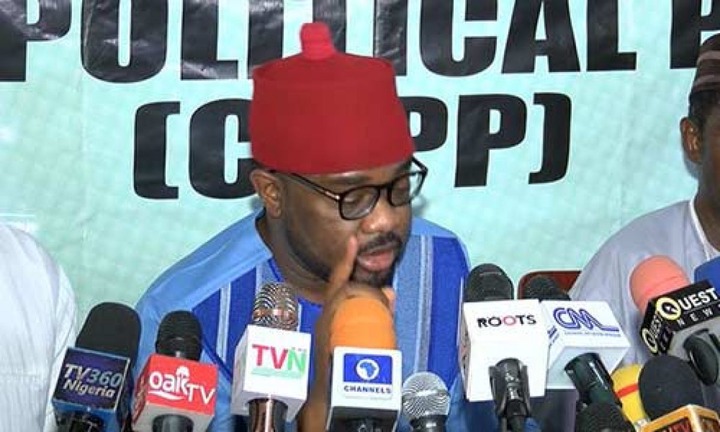 First, the opposition parties revealed that the federal government has failed to protect lives and properties of Nigerians. It is a fact that insecurity has risen to an all time high in various parts of Nigeria. Boko Haram insurgency disturbs in the North East, Banditry in the North West and North Central, secessionists agitations and Fulani herdsmen menace in the South West while the same secessionist agitations and unknown gun men leave traces of killings in the South East. Almost all Nigerians can admit that insecurity is now at an alarming rate. Many people are being killed on daily basis. Yet, the first and most important duty of any government is the protection of lives and property. But, Buhari and his federal government have not fulfilled this duty. The opposition parties kicked against this. 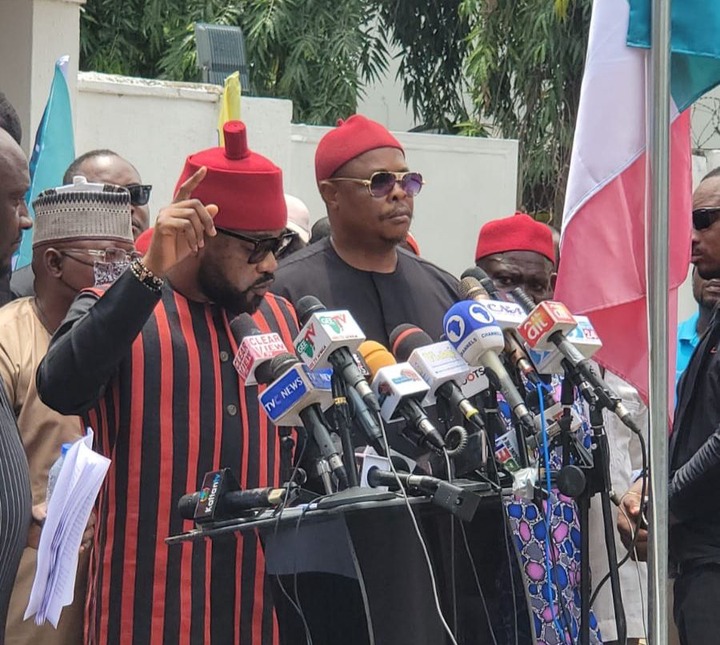 Second, the federal government has failed to employ the principles of checks and balances. The principle of checks and balances is a democratic principle that ensures that separation of powers is maintained so that democracy will thrive. It also ensures that each organ of government rises to the occasion and performs its duties as expected. If not, the other arms will call it out or hold it accountable and mandate it to perform its constitutional duties. 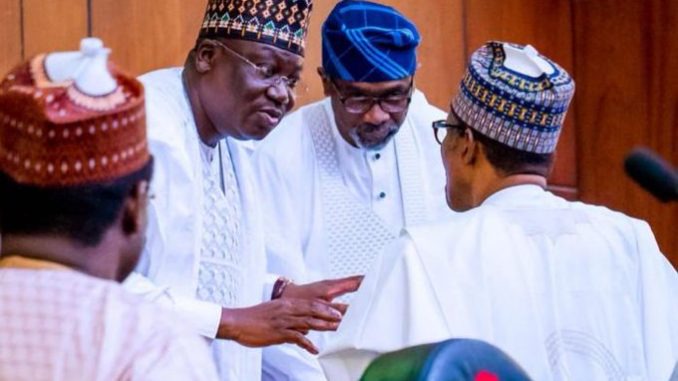 In this regard, many critics just like the CUPP have pointed out that the legislative arms of the federal government has not being employing checks and balances against the executive arm through oversight functions, rejecting some unpopular approvals sought by the executive, refusing to approve underserving appointments among others. But, the coalition of opposition parties alleged that Lawan and Gbajabiamila have failed to do the needful but play along with Buhari while things are getting worse in the country. Also, the court can declare some unpopular and illegal actions of the executive or legislature null and void in line with the principle of checks and balances. But, all thee are not working as expected and things have continued to get worse. This is not the first time a call for impeachment is being made. Opposition lawmakers had made such demand in the past but it did not work out.