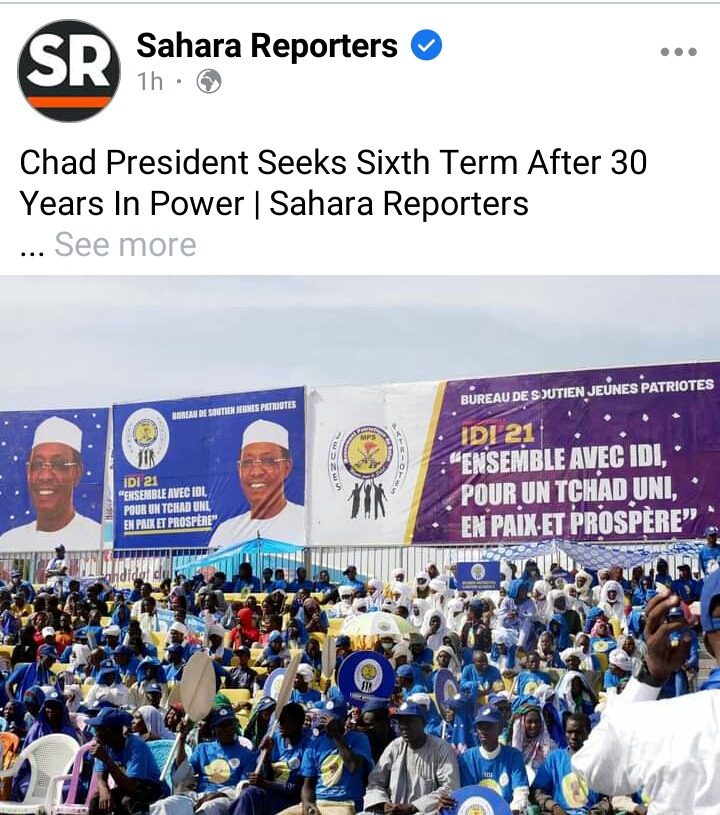 Chad President Iddris Deby is seeking a sixth term in office after already spending 30 years in power. Chad is one of the oil producing countries in Africa and home to nearly half a million refugees and plays a key role in the fight against Islamic extremism in the Sahel.

Giant billboards of the President line the streets of the capital city, and the incumbent President has campaigned on different promises including building of schools, hospitals, roads and improving the lives of its citizens in a country that remains one of the poorest and least developed in the world.

The incumbent President is still expected to win in the first phase of the election because two of the leading opposition candidates withdrew from the race as part of a boycott and a third main considered a top contender chose not to run.

The only remaining opposition candidate with the power to campaign outside the capital city is a one time ally of of the incumbent President who served as prime minister for two years. He argued that the opposition boycott only benefits the President.

As reported, one of the remaining opposition candidate has accused the ruling party of using state funds and resources to campaign.

Senator Kaita warns against killings of northerners in the south. 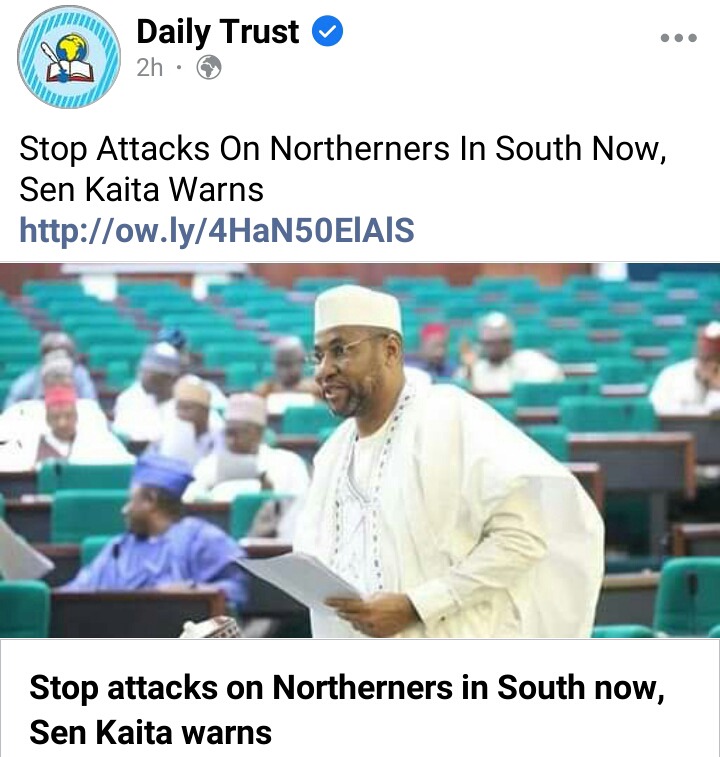 The senator representing Kastina north senatorial district, Ahmad Babba Kaita has called for an immediate halt to the killings of northerners in the southern region of the country. He said no region has the monopoly of violence.

He said like southerners, northerners should be given the right to live and go about their normal businesses in the South according to the country's constitution.

If you recall few days ago the Executive Governor of Zamfara State, Bello Mattawale said southerners living in the north should not expect protection if the killing of northerners persisted in the South.

The senator said when silence is no longer an option to have, the biggest crime in Nigeria today is being a northerner.

The Senator said that the river is calm doesn't mean there are no crocodiles inside. That the north is taking physical and verbal insults calmly and with dignified silence doesn't mean the north is either out of ideas and options or is lacking in expertise in how to play the game the way it is crazily and irresponsibly being played. 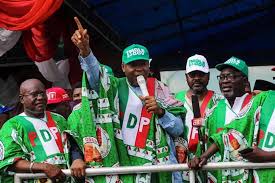 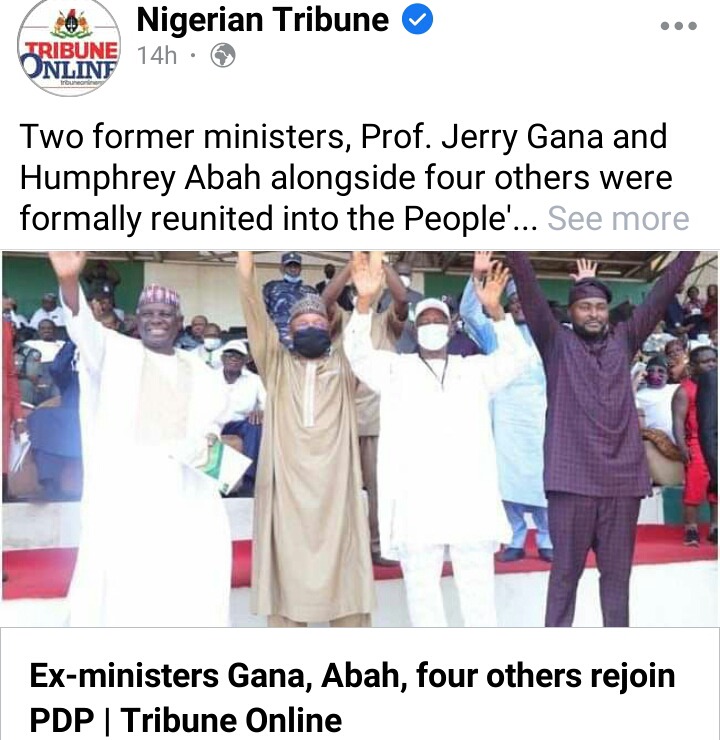 The former minister of information, and one of the party's founding fathers, Prof. Jerry Gana spoke on behalf of the other returnees thanking the leadership of the party for readmitting them back into the party they were privileged to found.

Gana appreciated senator David Mark and others who singlehandedly led the reconciliation committee and described the opposition party as the party of purpose that has all the potentials to be able to move the nation forward if elected back to power in 2023.

Islamic cleric beats up student to coma in Ilorin. 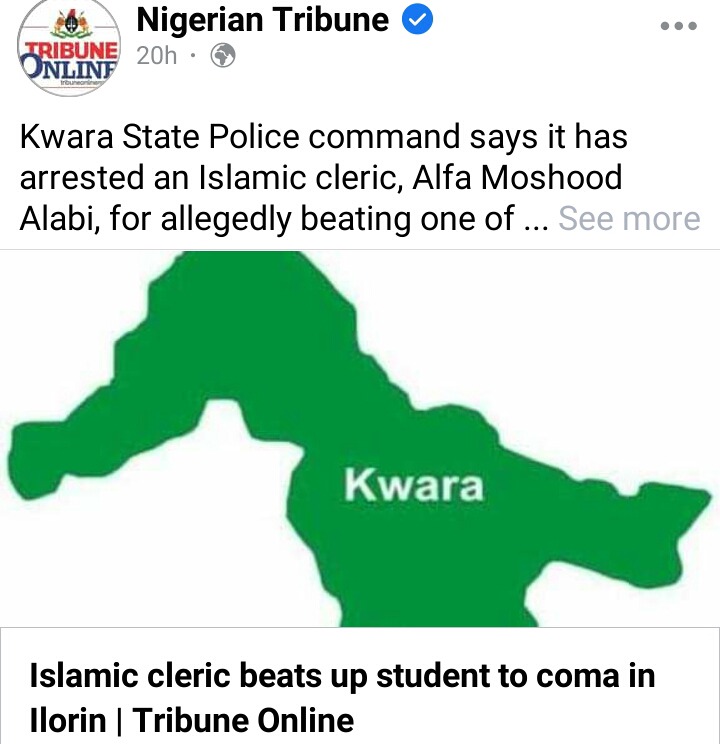 The Kwara State police command says it has arrested one Islamic cleric for allegedly beating one of his students for stealing a locally made safe otherwise knowns as 'kolo'. The Islamic cleric had earlier been on the run after the case was reported to appropriate security operatives by the national human rights commission in Kwara State.

It was learnt that his arrest was effective with the kind of strategy deployed by the men of the Nigerian police in Oloje police command Ilorin, after the case was reported.

The police officials who also confirmed the case revealed that the matter would be transferred to the Gender Base Violent Unit of the Ilorin police command for interrogation and investigation and promised to publish details of the case as soon as investigation is completed.

However, the victim of the incident is said to be in the hospital where he's still recuperating.

Even at an Old Age, Can Bola Tinubu still be the President of Nigeria come 2023?