Democracy Has Come To Stay In Nigeria -General Lucky Irabor 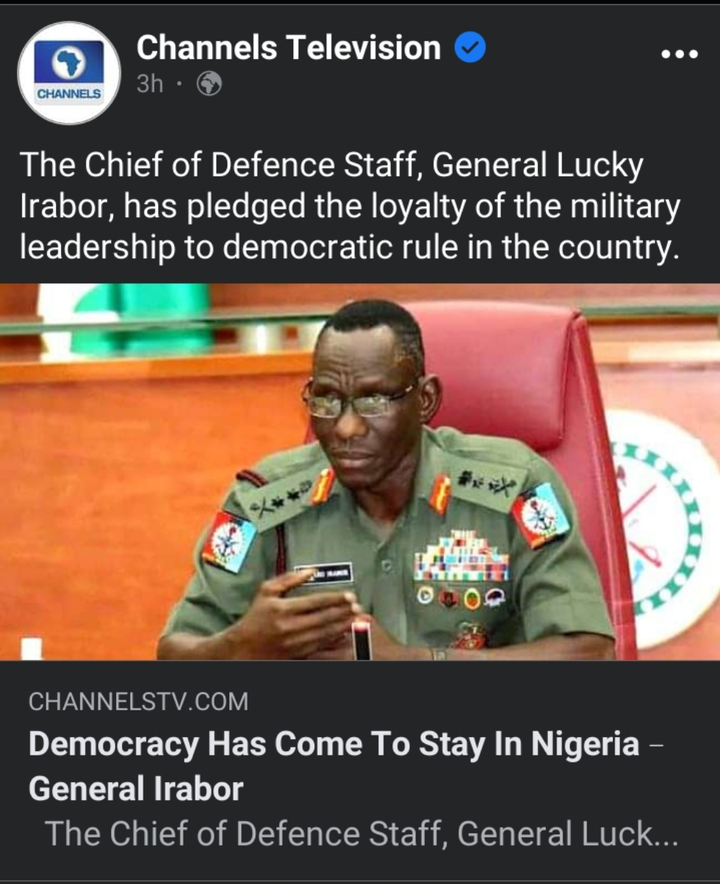 The Chief of Defence Staff, General Lucky Irabor, has said the military will no longer interfere with the leadership of the country despite the recent forceful takeover of power by the military in Mali, Guinea, and Sudan.

General Lucky Irabor said this on Friday during an interview on Channels Television's Sunrise Daily, before the opening of the Armed Forces Remembrance Day. 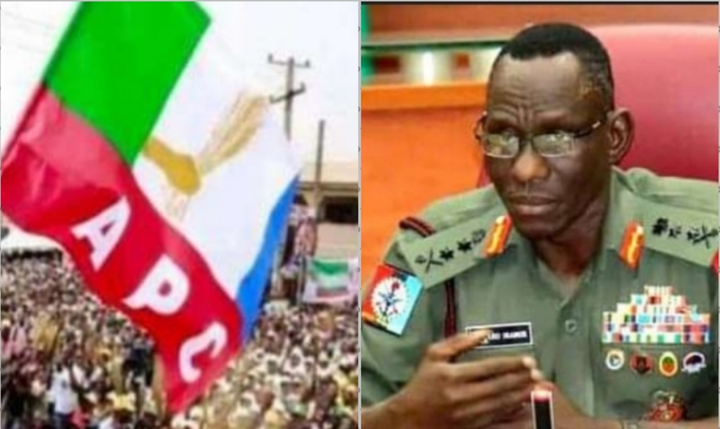 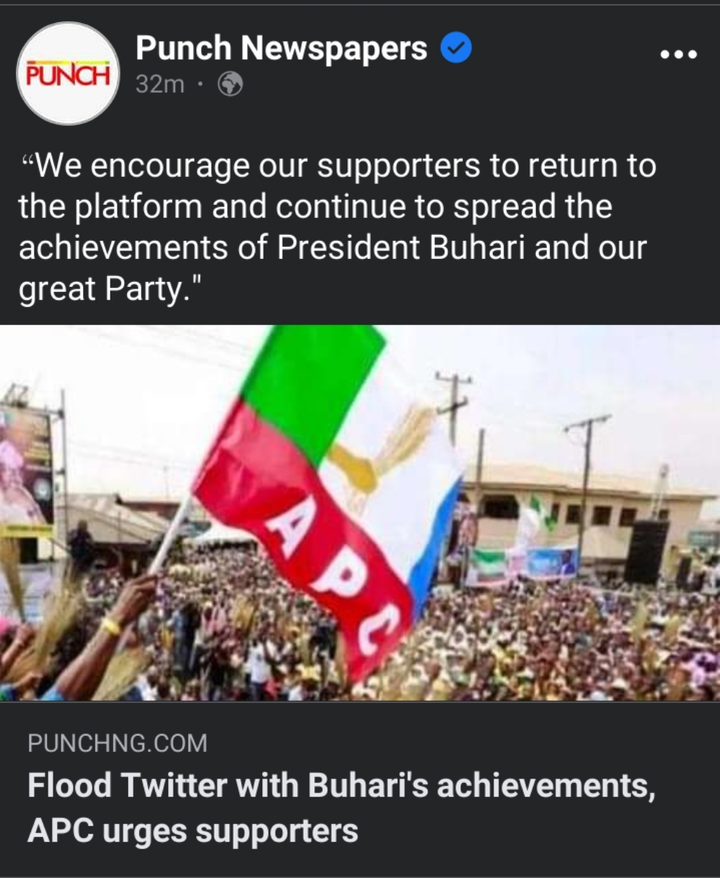 In a statement on Friday, the National Secretary of the APC Caretaker/Extraordinary Convention Planning Committee, John Akpanudoedehe, urged the supporters of the All Progressives Congress to return to Twitter and continue to campaign for the party.

He urged them to keep spreading the achievements of President Buhari and the party (APC) using their various Twitter handles as well as commended the President and Nigerians for standing against the interference of Twitter in Nigeria's internal and national security affairs. 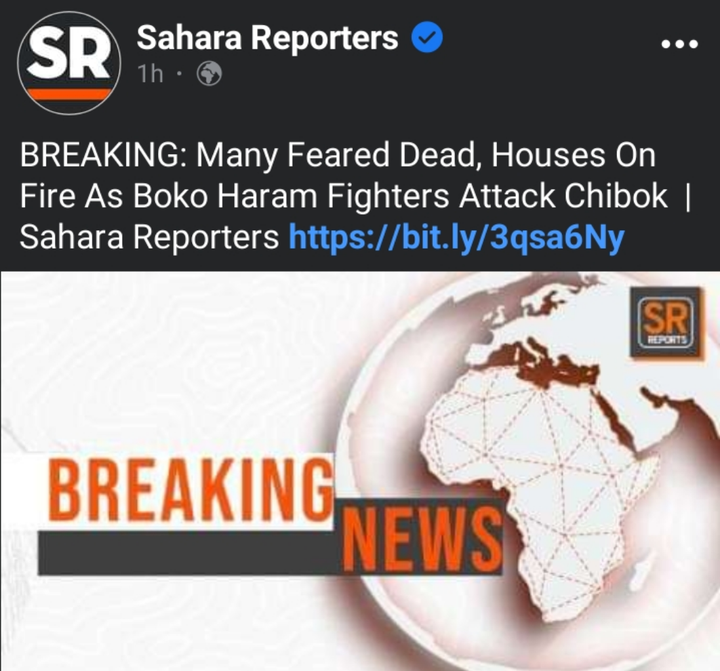 According to Sahara Reporters, the terrorists struck the community with no fewer than 10 gun trucks around 8:00 p.m. on Friday, killing an unspecified number of residents and burning houses. 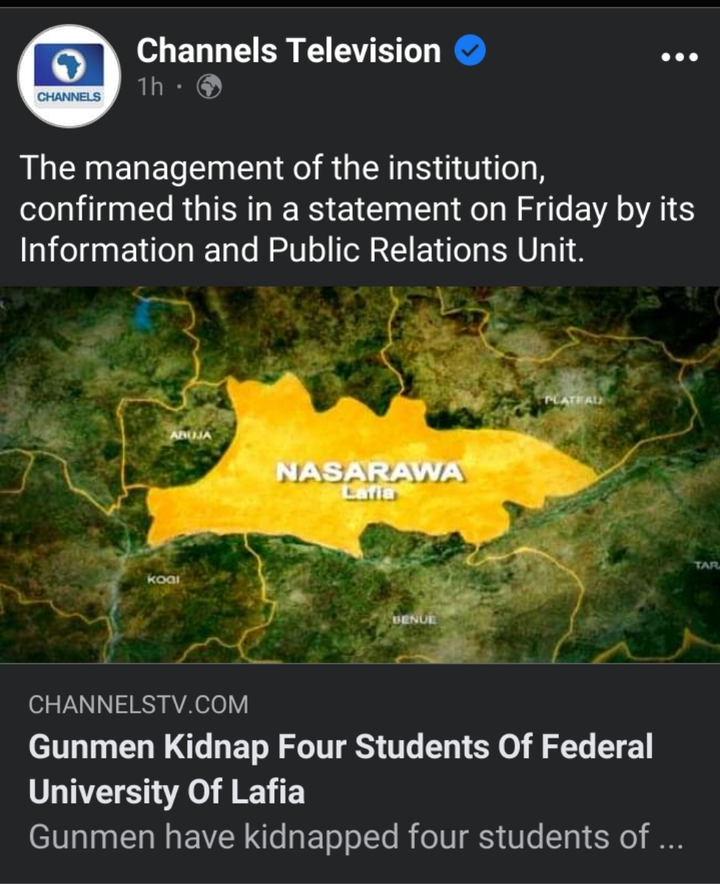 The Head, Information and Public Relations Unit of the Federal University of Lafia, Abubakar Ibrahim, in a statement released on Friday, said the authority of the institution has confirmed the abduction of four students from the institution on Thursday.

According to Channels Television, the students were said to have been abducted by the gunmen who attacked the institution around 11:30 p.m. on Thursday.