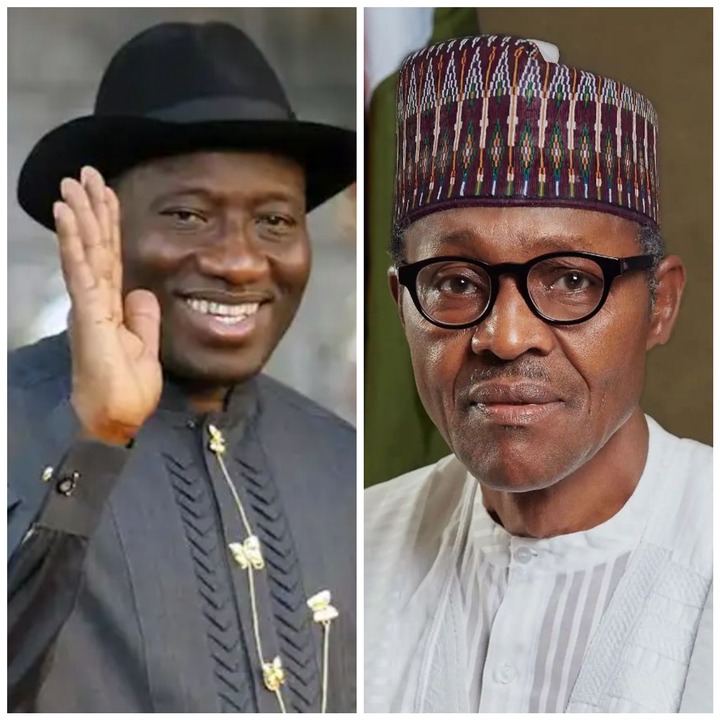 This topic is a very controversial, debated among Nigerians as which administration between Goodluck Jonathan and Muhammad Buhari created a policy of BVN, some are of the opinion that it was during former President Goodluck Jonathan, while some argue that it is was during the current administration of President Muhammad Buhari first term tenure that created the policy of BVN.

We all know that the BVN was initiated to lower the rate of financial crime or theft in the country which simply means bank verification number, the number is eleven 11 in number, the BVN captures every details of an account holder. Nowadays, to open new account number in commercial bank you must provide your BVN before opening account.

But majority of people usually credited the policy to Muhammad Buhari.

Now which of the administration introduced the policy BVN? Is it Goodluck Jonathan or Muhammad Buhari.