By MirabelJackson (self media writer) | 11 days ago

A major contender, and former Governor of Anambra State, Peter Obi has presented his opinion on the way forward as his party, the Peoples Democratic Party, PDP is on the verge of announcing the regions which will be saddled with the task of producing the presidency and other political offices. 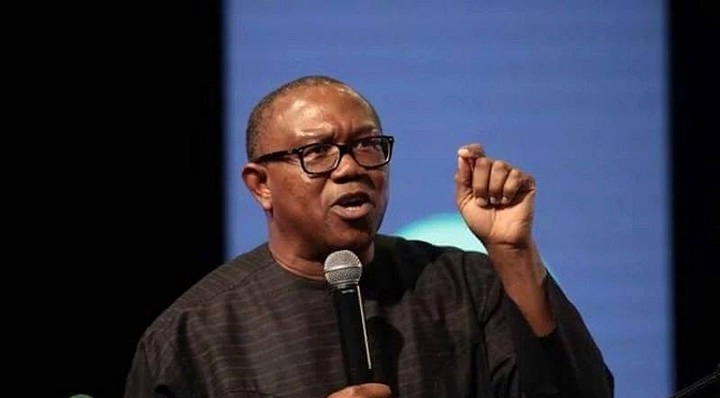 His position however countered an earlier opinion made by another contender, Alhaji Atiku Abubakr about the same issue

Over the past weeks, the major opposition party, the People Democratic party has been in the process of zoning its major internal offices and they had come up with the idea of zoning the office of the national chairman of the party to the Northern region, a move which signalled a possibility of the south getting the presidency. 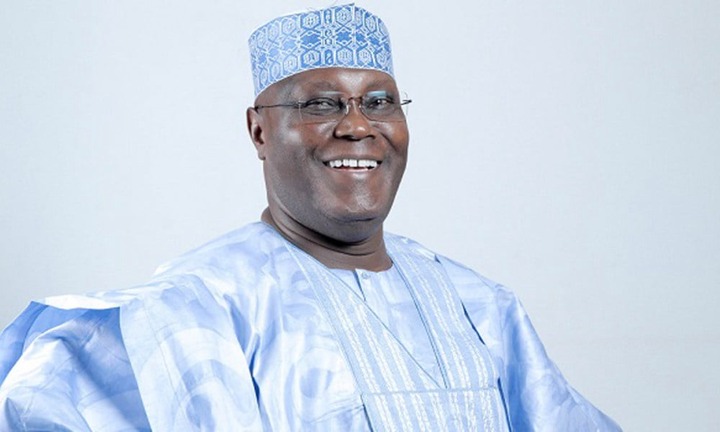 While reacting to this, the former vice president, Atiku Abubakar had announced his reservation about zoning and had suggested that the party should instead, allow the office open for all interested aspirants as the country did not need a regional president now but someone who would unify the country.

Atiku further added that where the next Nigerian president came from did not matter as that would not solve the country's numerous issues.

However, speaking on the same issue, Peter Obi has given a contrary opinion as he countered Atiku's position.

Obi had made his position known while answering questions during an interview session on Arise TV recently. 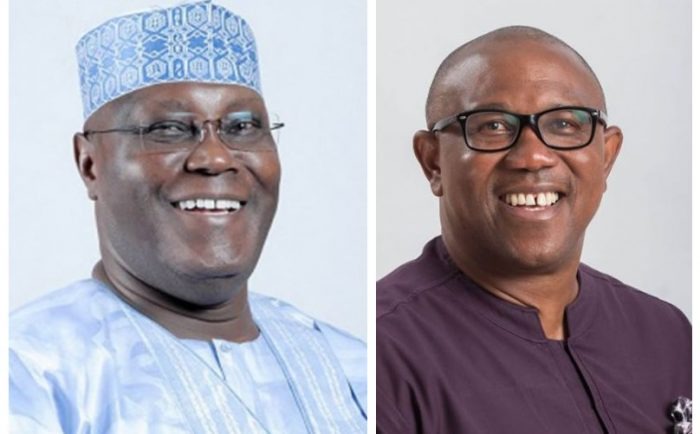 Obi affirmed his loyalty to the party by saying that he will not start up his presidential bid before the party takes a decision on zoning.

Unlike Atiku, Obi maintained his position to wait on the party's decision before he sets up his presidential bid.

According to Obi, he added that it was not right to make decisions before the party, therefore he planned to first observe what the party wants to do regarding zoning the 2023 presidency.

Although in the same party, Obi's position has countered Atiku's earlier statement as Atiku had gone ahead to counter the party's decision by rejecting the move to zone the presidency. 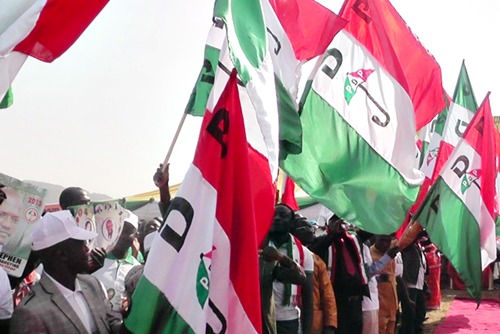 Recall the former VP had held a meeting with the northern members of the PDP just after the NEC meeting which ratified the zoning of the national chairman to the north.

The looming crises had necessitated the statement from the PDP BOT chairman, Walid Jibrin, as he predicted that the issue of zoning would either mar or destroy the party.

Jubrin had noted that party members should not be personal with the party's decisions as that would cause disunity in the party ahead of the presidential; elections.

How Aregbesola Can Still Gain More Influence In APC

[Opinion] Anambra Governorship Election, And The Test of APC’s Popularity In The South-East

When To Go For Shopping