By Justusben (self meida writer) | 23 days 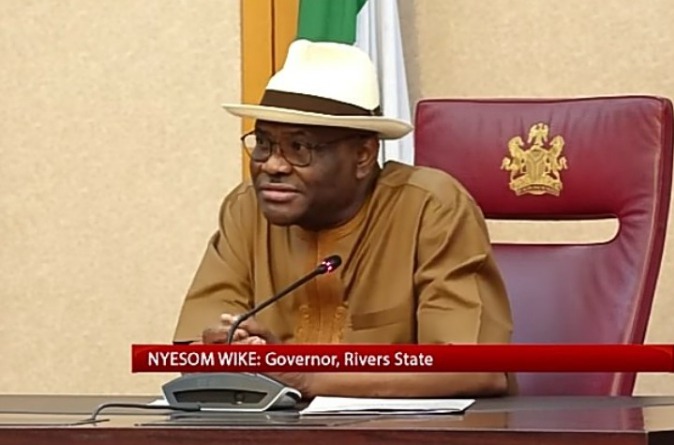 The people's Democratic Party (PDP) have always been the winning, dominating and the ruling party in Nigeria for years, especially for the past two decades now or so.

The people's Democratic Party dominates Nigeria then even in the local government chairmanship and councilorship elections, governorship elections and the presidency elections.

And so, the All Progress Congress party have been spreading their wings across other states all over the Federal Republic of Nigeria within a short period of time.

However, there are some states, at least three states in Nigeria that have always been dominated by just the people's Democratic Party. The few states are; 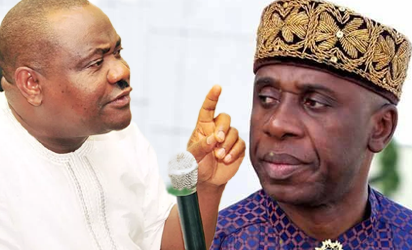 1. Rivers State; Rivers State is no doubt a people's Democratic Party (PDP) state. The people of Rivers State are so much in support of the PDP, and so, they don't fail to cast their votes for the umbrella party PDP when the need arises.

Celestine Omehia won the position of governorship during the replacement of doctor Peter Odili. Although, Celestine's time in the office as the governor of Rivers State was a short one (months), as the court demanded he should step down for Chibuike Amaechi as he didn't win in the primaries. 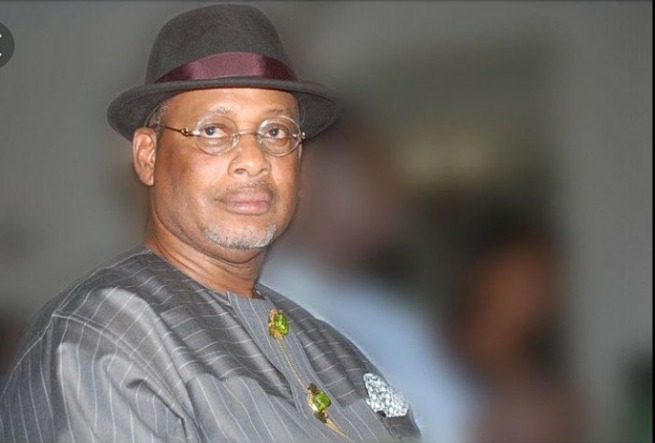 Despite that, Celestine Omehia was seen as the second governor of Rivers State.

Rotimi Chibuike Amaechi, who is the current minister for transportation in Nigeria, also ruled Rivers State under the people's Democratic Party in his first tenure, before joining the All progress congress in his second tenure.

The minister was later replaced by the current governor Nyesom Ezenwo Wike, who took over power from the all progress congress. Governor Nyesom Wike has completed his first tenure in office, and he is known in his second tenure under the people's Democratic Party. 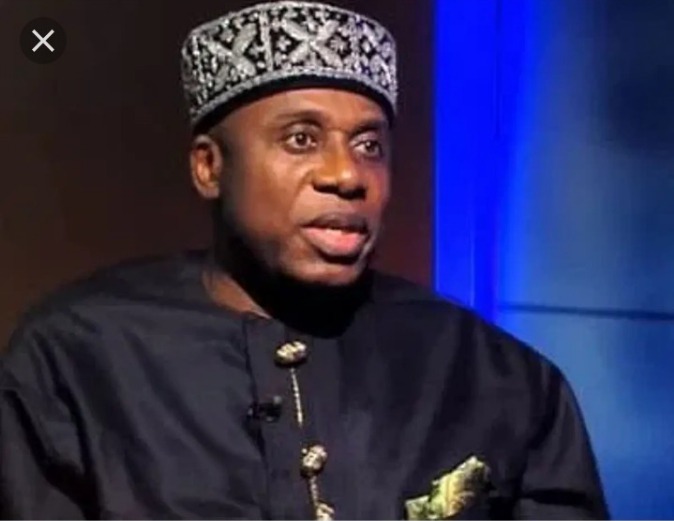 Apart from Rivers State, there are other two states that have had just three governors so far right from the first time they had their first governors. 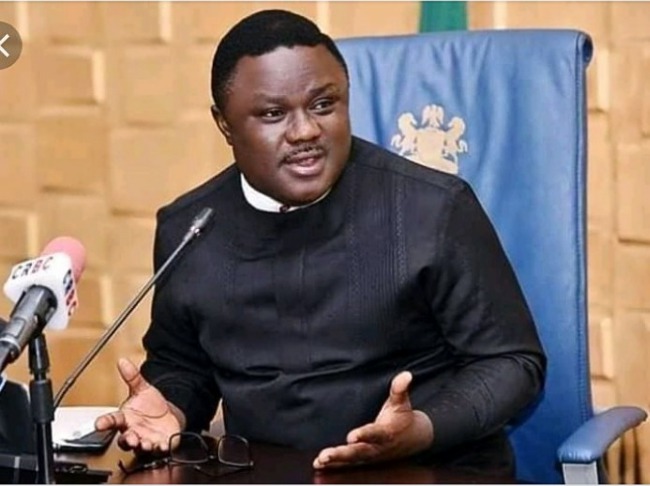 The states where no other political party has ruled are Delta state and Cross Rivers State.

Reactions After DJ Cuppy Poses With Her Ferrari In New Photos