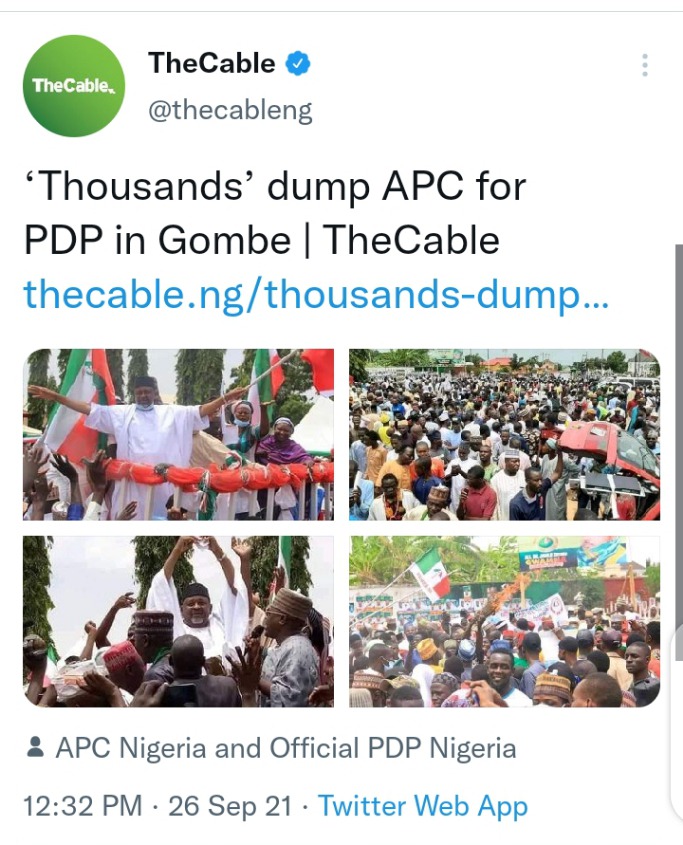 Other prominent politicians who have left the ruling party include Abdulkadir Hamma Saleh, a former governorship candidate; party executives from various wards; Abubakar Abubakar, a former member of the House of Representatives; and Ali Isa, an ex-lawmaker who represented the Balanga/Billiri federal constituency. 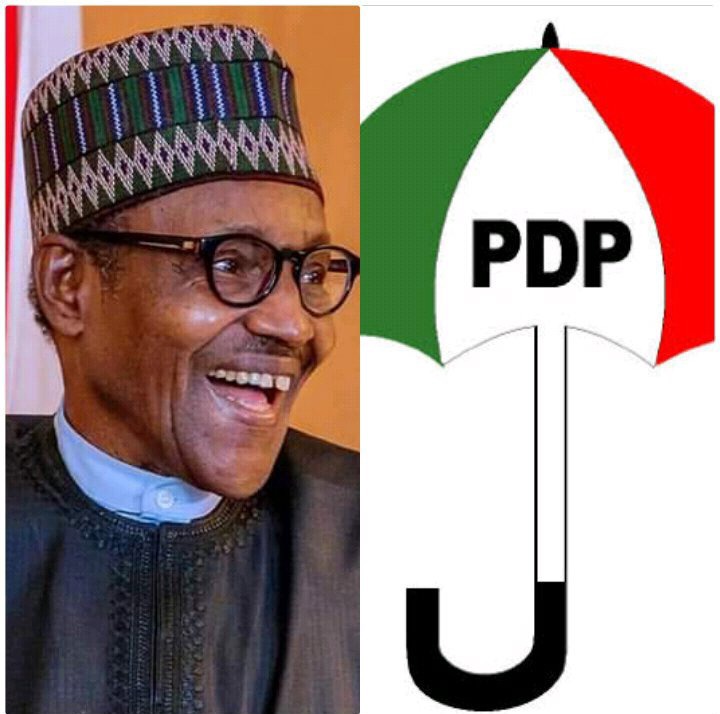 Buhari to inaugurate police quarters built by NDDC in Rivers 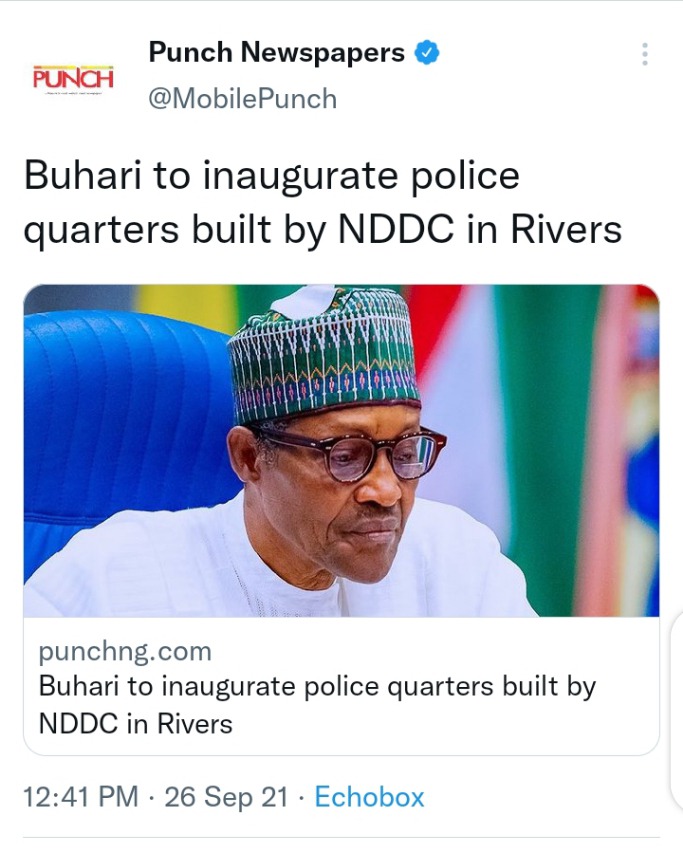 In a statement issued on Sunday, the NDDC Director of Corporate Affairs, Dr Ibitoye Abosede, stated that the Vice-President, Professor Yemi Osinbajo, will commission the 66-flat residential quarters and administrative block for security personnel in Rivers State on behalf of the president.

The Zamfara State Police Command has claimed that many bandits were killed when they attempted to attack Shinkafi town in the state. 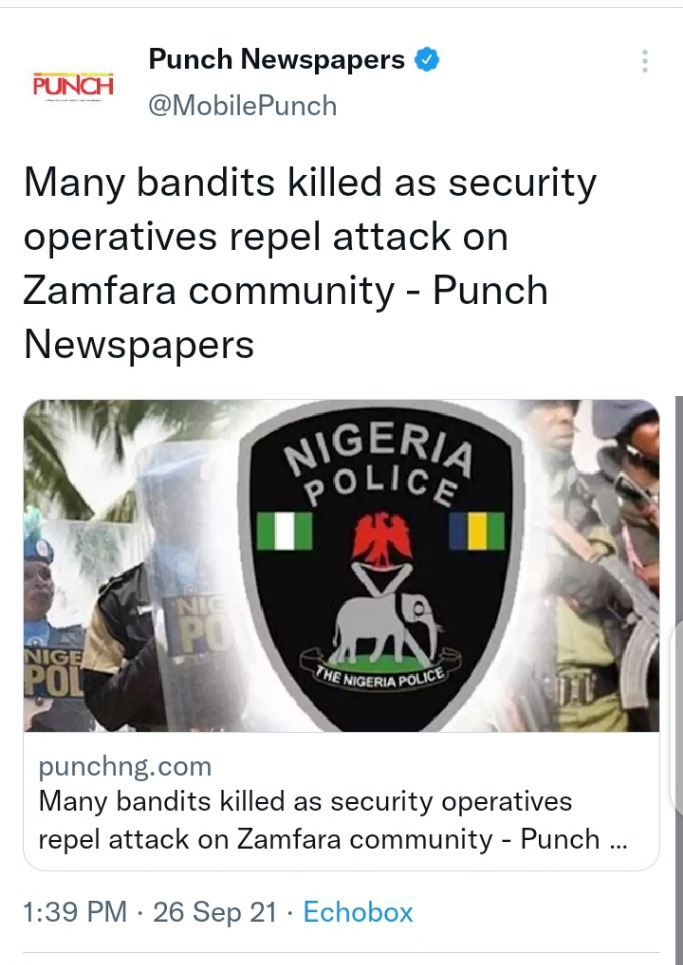 The police stated this in response to a report that the town and a police station were attacked on Sunday. 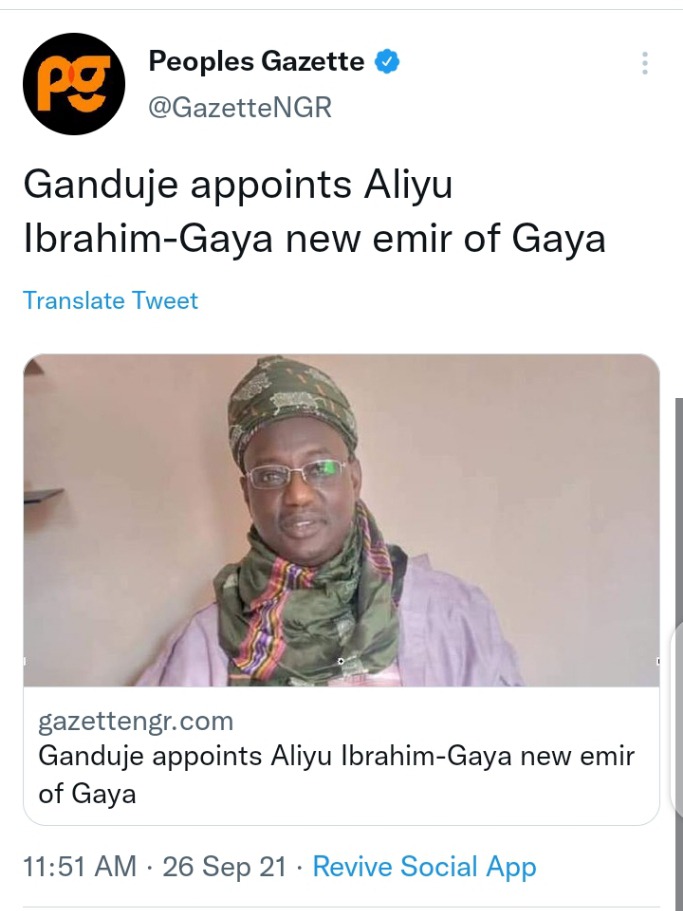 Mr Ibrahim-Gaya, who was the Chiroman Gaya until his appointment, succeeds his late father, Ibrahim Abdulkadir, who died on September 22 at the age of 91 after a long illness.

Usman Alhaji, Secretary to the State Government, announced the appointment on behalf of the state government.

“Kano State Governor, Abdullahi Ganduje, by the power conferred on him by the Kano Emirate Law 2020, as amended, has approved the appointment of Alhaji Aliyu Ibrahim-Gaya as the new emir of Gaya.

“The appointment followed the recommendation of the Gaya Emirate kingmakers who presented three candidates to the governor. The governor chose Aliyu Ibrahim-Gaya, as the new emir,” he said.