If Found Guilty of This Allegation, Ondo Deputy Gov. May Be Barred from Public Office for Ten Years

As People's Democratic Party Primary election in Ondo State inches closer, the embattled deputy governor of the state, Agboola Ajayi appears to be sinking deeper into a river of trouble.

Ajayi had defected from the ruling APC to the opposition party with the hope of slugging it out with other aspirants and pick the ticket after the party's election scheduled for July 22.

But unfortunately, his presence has continued to threaten the peace of the house with series of allegations and counter allegations leveled against him by his colleagues in the PDP. 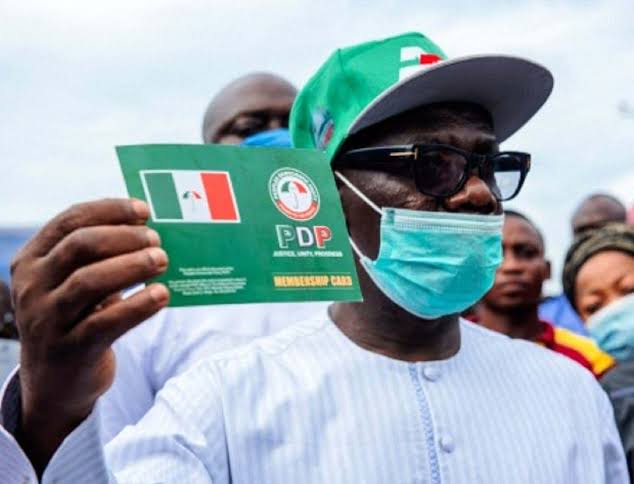 In the last one week, he had been battling with the allegation of doctoring the delegate lists which was meant to be used for the upcoming election.

All the aspirants had on Monday gathered in front of the party Secretariat in Akure to protest the development but only the deputy governor was conspicuously missing from the gathering.

One of the leading contestants, Dr. Olorogun Eddy Olafeso while speaking on AIT Democracy Today on Tuesday said he had written a letter to the national leader of the party to set aside the controversial delegates list.

However, this seems to have been a child play compared to the main issue the deputy governor will have to deal with urgently if he must have his name on the ballot on Wednesday.

On Friday, a chieftain of the party, Barrister Constante Timi Olopele allegedly dragged the embattled aspirant before the state high court sitting in Akure, asking the court to disqualify him from contesting the primary.

The lawyer on behalf of all concerned PDP members in the state noted that Agboola Ajayi should be barred from holding public office for a minimum of ten years for breaching the code of conduct of public officers.

He accused him of violating extant law that regulates the West Africa Examination Council and the Nigerian Law School attendance while he was serving as a local government Chairman and member of federal House of Representatives.

If Ajayi is tried and found guilty of the allegations leveled against him, that may perhaps, signify the end of road for him in the politics of Ondo State. 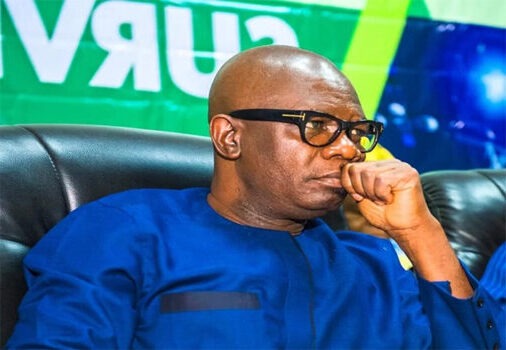 Ajayi's nemesis did not actually start today. It began from the day he conceived the ambition of running against the incumbent governor of the state, Rotimi Akeredolu.

Since he made his defection to PDP where he intends to realize his dream, it has been from one trouble to the other.

He narrowly escaped the Impeachment move by the state house of Assembly last week following the refusal of chief justice of the state to set up a panel to probe the allegations leveled against him by the lawmakers.

Justice Oluwatoyin Akeredolu had declared the letter written by the speaker, Bamidele Oleyelogun as baseless and asked him to do a thorough homework on the matter before presenting it to the court.

The latest move against the deputy governor is however tantamount to the last straw that may likely break the backbone of his camel.

It may also serve as a big issue he may have to contend with till election is over in the state. 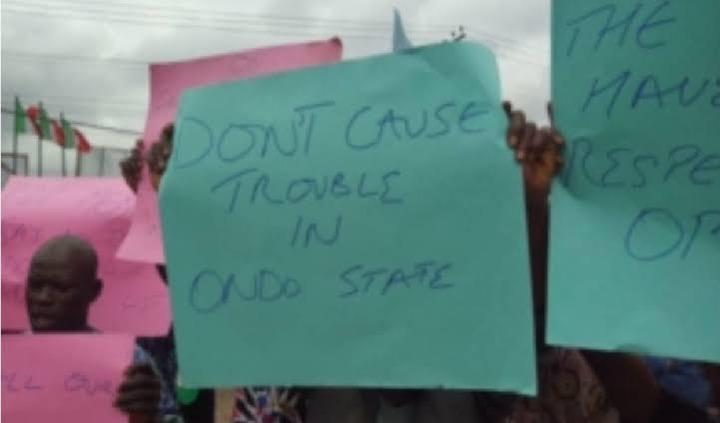 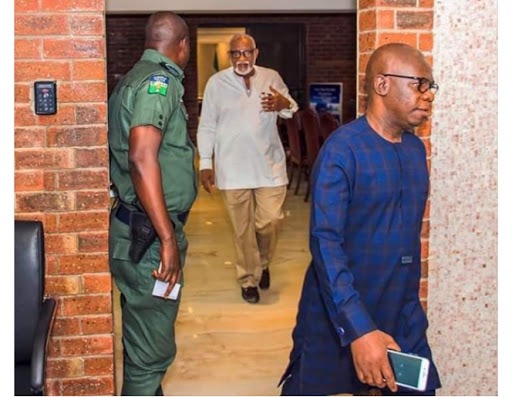