Ahead of the 2023 governorship election in Enugu State, political players in the Southeast state have started working underground to win the state for their political parties.

The opposition Peoples Democratic Party has been controlling the Southeast State and would want to maintain its dominance in the 2023 governorship poll in the State.

The All Progressives Congress is also preparing to win Enugu State for the first time in the 2023 election in the State. 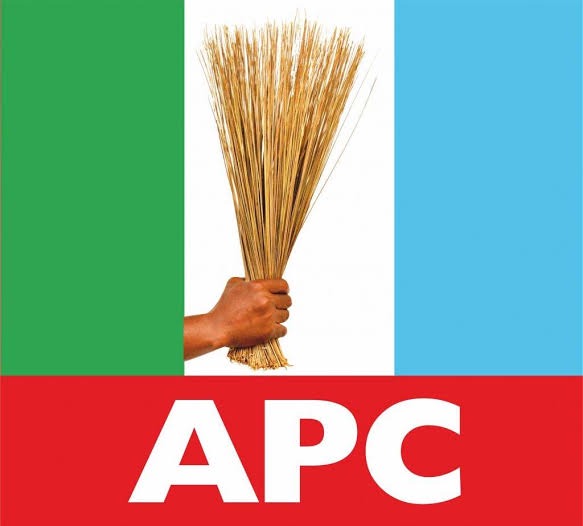 Recall that APC has not been able to win Enugu State despite its dominance at the federal level.

However, there are indications that the All Progressives Congress may likely end the dominance of Peoples Democratic Party in Enugu State due to a smart move of the APC leader in the State, Chief Ken Nnamani. The former Senate President, Senator Ken Nnamani, who is the leader of APC in Enugu State has been strengthening the Enugu State chapter of the All Progressives Congress.

Under the leadership of former Senate President, Ken Nnamani, APC has welcomed a number of defectors to the party in Enugu State. 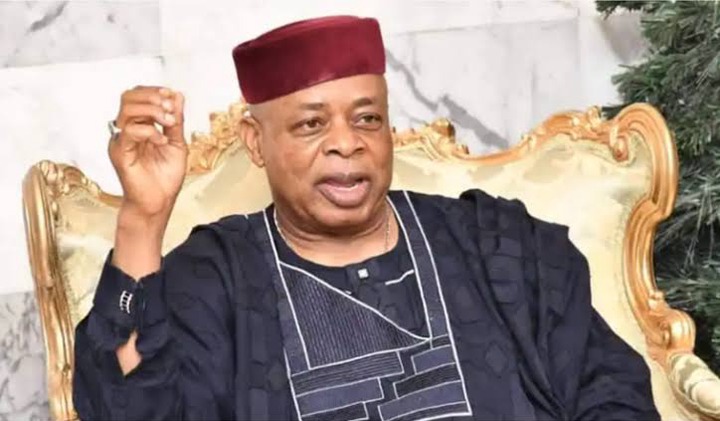 Recall that a former House of Representative member and former Commissioner for Lands in Enugu State, Dr. Chukwuemeka Ujam, decamped from PDP to APC.

Dr. Chukwuemeka Ujam is a close ally of former Governor of Enugu State, Sullivan Chime. He decamped to APC with his supporters. 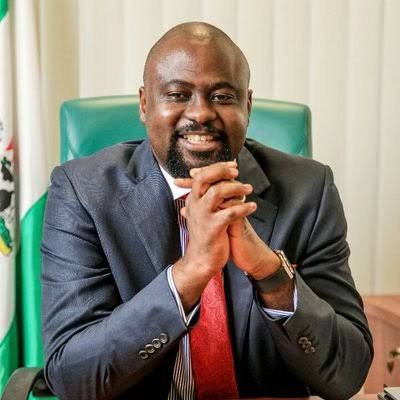 His defection is one of the achievements of the former Senate President, Ken Nnamani as the leader of APC in Enugu State.

Recall that under the leadership of Ken Nnamani in Enugu State, APC was able to convince former Enugu House of Assembly member, Obinna Okenwa, and his father, Emma Okenwa, who is a former Deputy Chairman of Enugu chapter of PDP and their supporters to decamp APC. 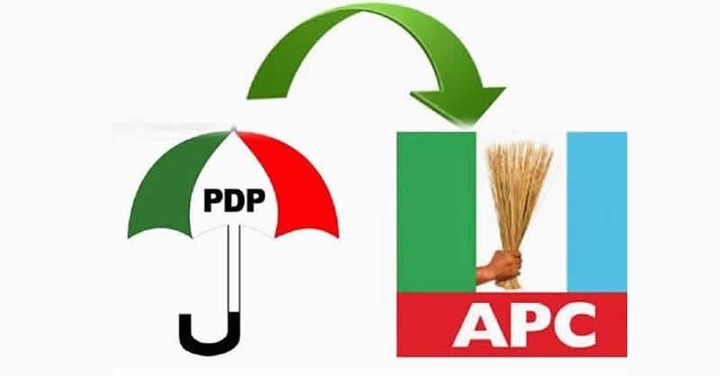 There are also speculations that the current Governor of the State, Ifeanyi Ugwuanyi, may soon decamp to the All Progressives Congress.

Former Minister of Aviation, Femi Fani Kayode had revealed that the Enugu State Governor may soon join him in APC.

If this eventually happens, it will consolidate the efforts of the former Senate President, Senator Ken Nnamani to end PDP's dominance in Enugu State.