By eFactor (self media writer) | 6 months ago

Lagos-based politician and Special Aide to the Executive Governor of Lagos State, Chief Joe Igbokwe has taken to his official Facebook page to share a throwback photo of the National Leader of the All Progressive Congress, APC, Asiwaju Bola Ahmed Tinubu talking to some aggrieved leaders of the party. 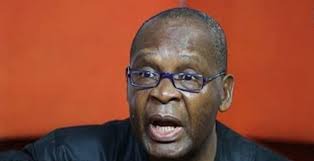 According to Igbokwe, the picture was taken in 2017 when the party leaders had an internal crisis, and Tinubu was consulted to settle the rift. The 65-year-old politician who confirmed his presence at the reconciliation meeting eulogized the good leadership of the former Lagos State Governor.

He wrote: "Our leader, Asiwaju Ahmed Tinubu met and reconciled APC leaders from Amuwo Odofin LGA Today at Bourdillon. I was standing by, and I saw how long it took him to reconcile and persuade them to be at peace with themselves. This is the hallmark of leadership", Joe remarked! 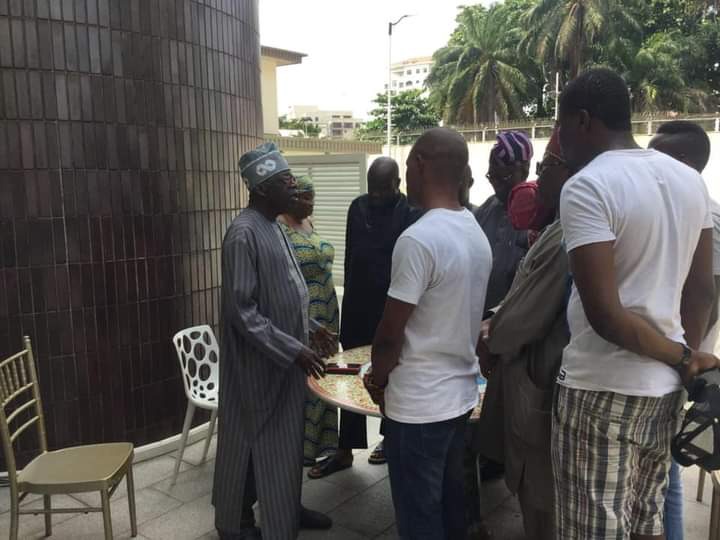 Before now, Chief Igbokwe had hilariously slammed the major opposition party, PDP over its abandoned multi-billion secretarial house located in Abuja. He appealed to his political party, APC to buy the building. He said buying the property would be a subtle way to teach its stakeholders and members a lesson!

Recall that the PDP secretariat was abandoned after complaining of a paucity of funds. Initially, over N27 billion was raised, but the party claimed to have spent N16 billion. According to the reports, the construction of the 12-story building was awarded to Architect Namadi Sambo when he was the Governor of Kaduna State.