The All Progressives Congress, APC is preparing for its national convention. The ruling party has held its ward and local government congresses.

It has fixed its state congress for October 2 according to Leadership newspaper where it will elect its state executives that will run the affairs of the states for the next four years. 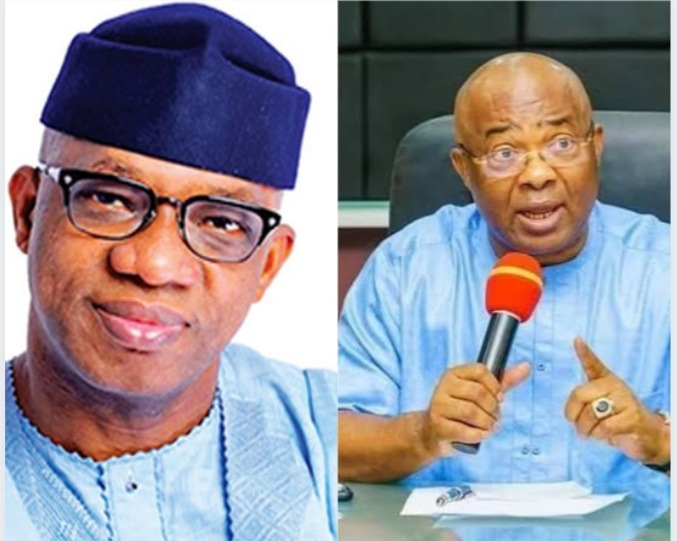 It is not news that Imo State APC is in faction due to the political battle between Governor Hope Uzodinma of Imo State and former Governor Rochas Okorocha. While Uzodinma has a group loyal to him, Okorocha has his faction. 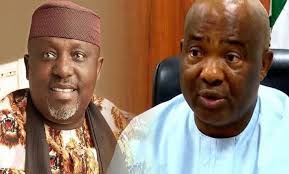 We saw this manifest during the ward congress in the state on July 31st when some Okorocha loyalists accused Uzodinma of hijacking the process. There were parallel ward congresses in Imo. The same thing happened during the local government congress.

The appeal committee set up by APC is yet to resolve the issues raised by some associates of Okorocha. This will affect the state APC congress in Imo.

They may also have parallel state congresses because Uzodinma will be much interested in who becomes the state APC chairman knowing fully well that the person needs to be his political ally to protect his interest ahead of 2024 Imo guber election.

Governor Dapo Abiodun and former Governor Ibikunle Amosun don't disagree since 2018 when Abiodun emerged as the APC guber candidate in the state. 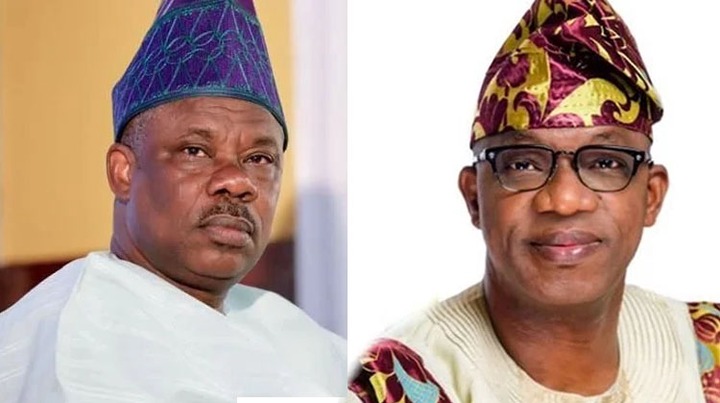 Amosun had a preferred candidate in 2018 while the APC National Executive led then by Oshiomhole preferred Abiodun. Amosun never supported Abiodun to emerge the Governor.

Their political battle had reflected in all APC activities in Ogun. The state had a parallel ward and local government congresses according to Daily Trust. I see the same thing happening during the October 2 state congress of APC in Ogun.