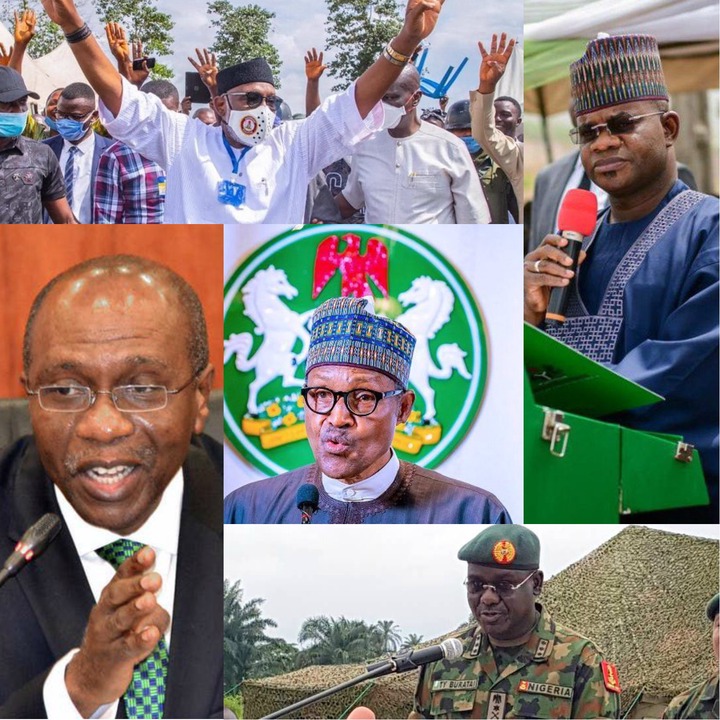 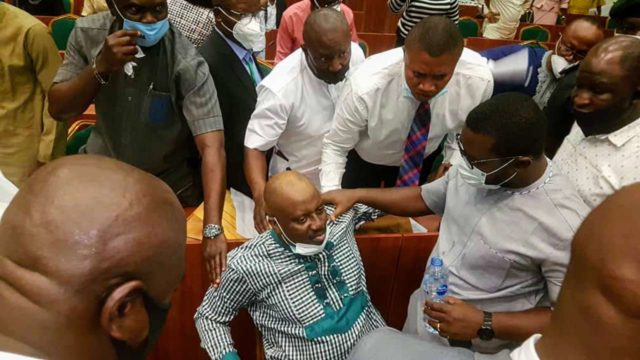 The sitting, yesterday, in Abuja by the House of Representatives committee probing the alleged misuse of N81bn by the Niger Delta Development Commission (NDDC) witnessed dramatic scenes.

Pondei was the first to testify.He mounted the stage and was grilled over alleged extra-budgetary expenditure by the Commission under his leadership. The exercise turned tragic as Pondei suddenly slumped.

99% Of Terrorists, Bandits Are Nigerians – Buratai 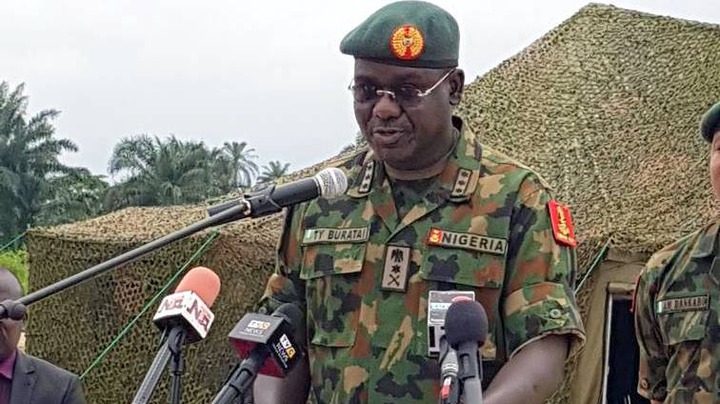 The Chief of Army Staff , Lt Gen Tukur Buratai has disclosed that 99 per cent of terrorists, bandits and kidnappers operating in the country are Nigerians .This is even as he appealed to the media to stop projecting the activities of bandits and terrorists. 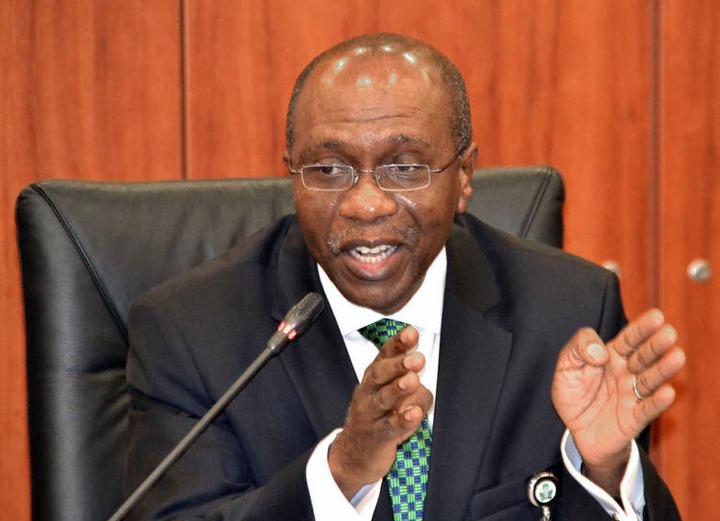 The Central Bank of Nigeria (CBN), says it has received more than 20 applications requesting for N67 billion grants under its Healthcare Sector Research and Development Intervention Scheme (HSRDIS).

The CBN Governor, Mr Godwin Emefiele disclosed this during the inauguration of the Body of Experts (BoE) for Scheme in Abuja on Monday. 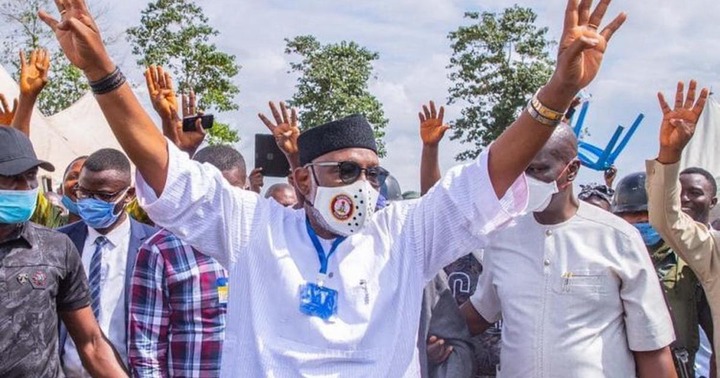 The News Agency of Nigeria (NAN) reports that Akeredolu polled 2,458 votes out of the total 2,793 votes cast to defeat 11 other contestants.

NAN also reports that three aspirants– Ife Oyedele, Abraham Olusegun and Jimi Odimayo– had stepped down hours before the commencement of the exercise in support of Akeredolu‘s aspiration. 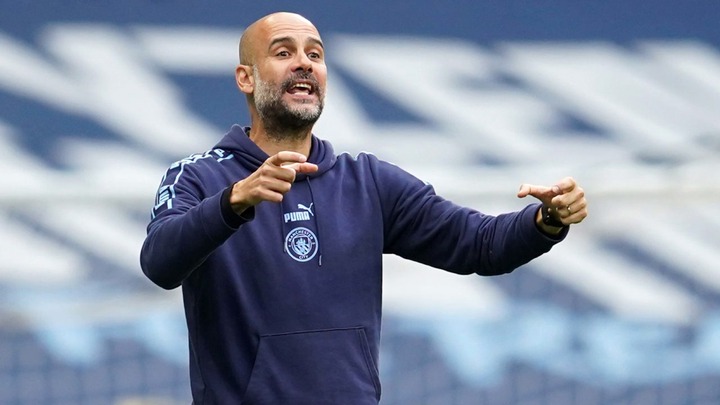 Manchester City manager Pep Guardiola took a swipe at Arsenal on Monday by admitting he does not respect them off the pitch.

Guardiola’s side were knocked out of the FA Cup at the semi-final stage by Arsenal on Saturday as the Gunners won 2-0 at Wembley.

Guardiola was impressed by Arsenal’s play under his former assistant Mikel Arteta, but he made a distinction in his thoughts about the north London club when it comes to their approach away from the pitch. 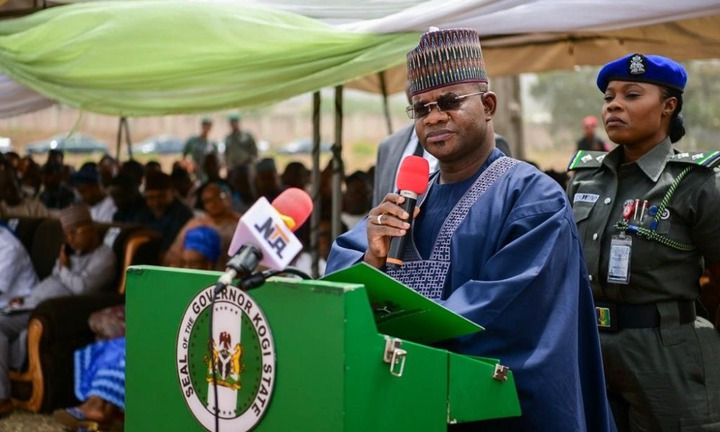 A Federal High Court sitting in Lokojaon Monday, struck out a pre-election suit of the Action Democratic Party (ADP) against the election of Alhaji Yahaya Bello as governor of Kogi State.

The case, which was last in the series of pre-election cases instituted against the election of Governor Bello, was struck out due to lack of diligent prosecution by the claimants.