By Shehukehinde (self meida writer) | 29 days 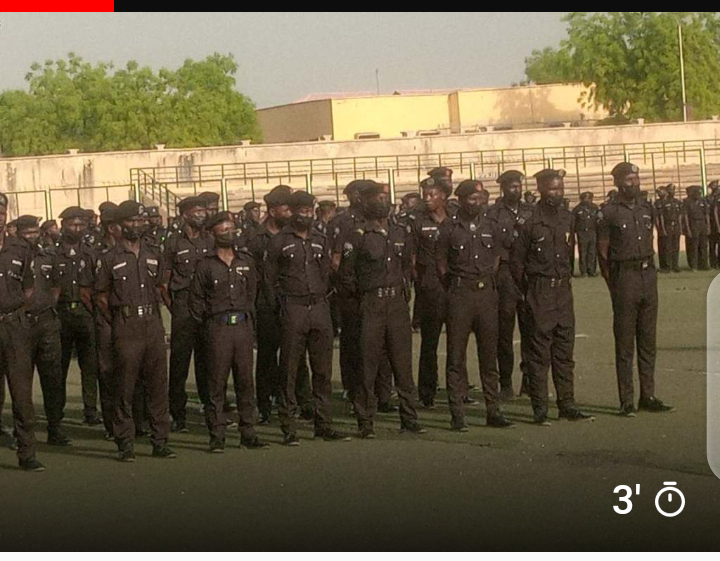 Governor Abdullahi Ganduje on Sunday commissioned the personnel in Kano and congratulated them for successfully completing the training.

He urged them to use what they learned to improve security in their localities. 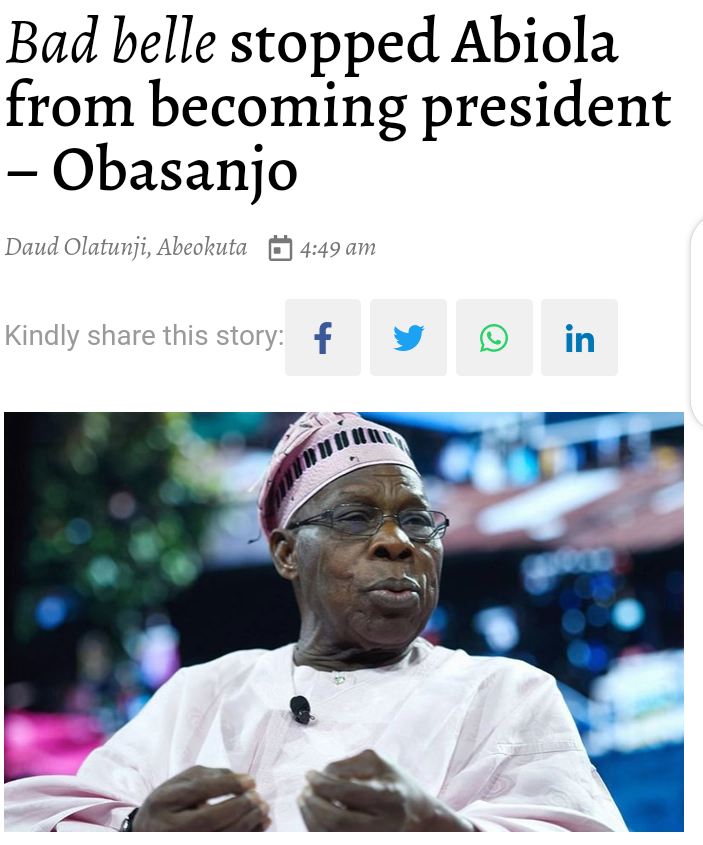 Obasanjo, who described Abiola as his school mate at the Baptist Boys High School, Abeokuta, lamented that the cancellation of June 12 election had robbed of Egbaland the rare opportunity to have three of its prominent sons occupy the seat of the president at different times. 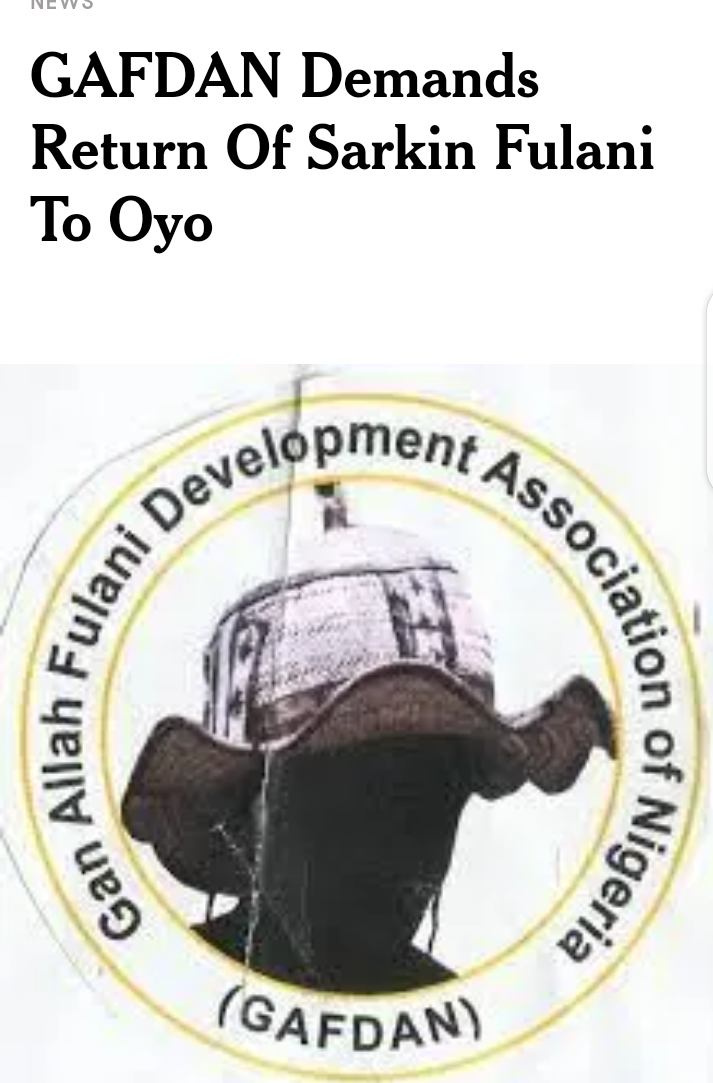 The Gan Allah Fulani Development Association of Nigeria (GAFDAN) on Sunday amplified the call for the federal and Oyo State governments to ensure the return of the displaced Sarkin Fulani Igangan, Alhaji Salihu AbdulKadir to Igangan in Ibarapa Local Government Area of Oyo State.

The Abuja-based Fulani group also demanded the prosecution of the acclaimed Yoruba activist, Sunday Igboho, and others involved in the unleashing of violence which led to the sack of Sarkin from Igangan as well as the destruction of their property. 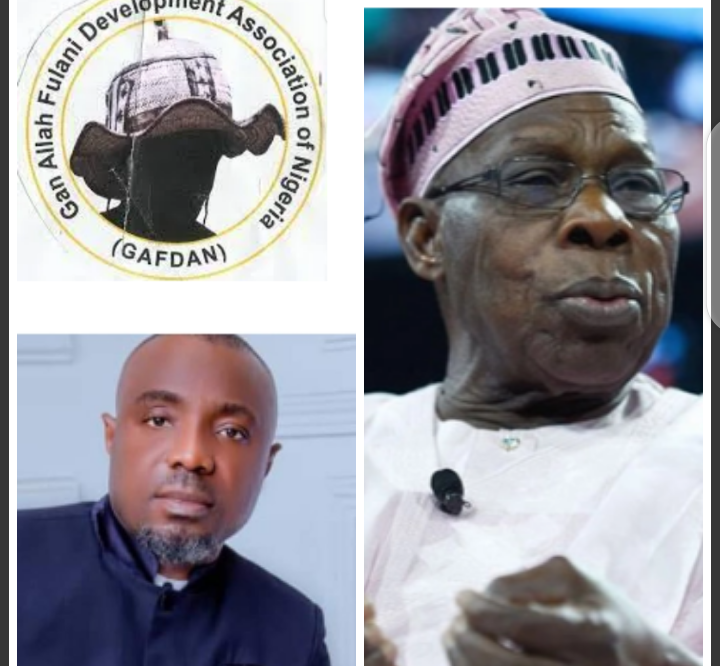 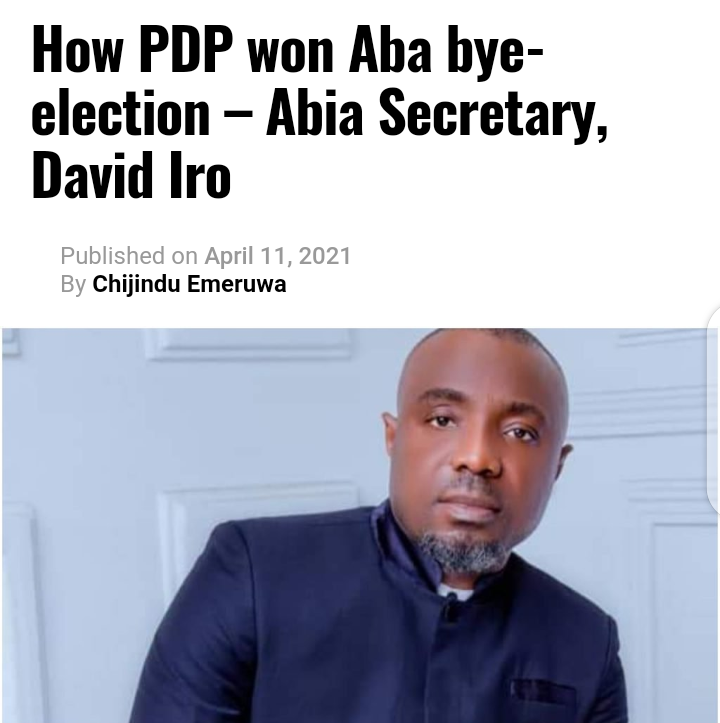 The Secretary of the Peoples Democratic Party PDP, in Abia State, Barrister David Iroh, has revealed the magic wand that led the party to triumph in the recently concluded Re-run in Aba North and Aba South federal constituency held on March 27, 2021.In an interview with journalists during the weekend, in Umuahia, the PDP State Secretary said the re-run election was a time the people of Aba federal constituency used to reciprocate the developmental gestures of Governor Okezie Ikpeazu-led administration, particularly on massive road construction to recover all bad roads in Aba and environs. 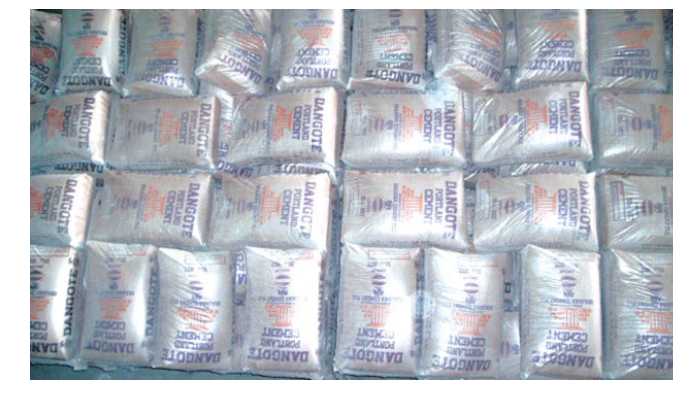 Another increase in prices of cement, iron bar and other building components was made recently, which could become stumbling block for low-cost housing in the country.

The Guardian gathered that the high cost of building materials has affected house affordability and housing projects, leading to variations in costs.

For instance, the price of cement has increased to about 20 per cent between March and April as a bag which sold for N3, 000 at the beginning of March now goes for N3, 600.