Read What Mailafia Said Concerning Those Who Sponsor Bandits In Nigeria

By IfeanyiForJesus (self meida writer) | 1 months

A former Deputy Governor of the Central bank of Nigeria, Dr. Obadiah Mailafia, said that many of the bandits terrorizing the country were sponsored by persons who wanted to push former President of Nigeria, Goodluck Jonathan out of power at all cost as reported by Punch Newspapers on their Twitter handle. 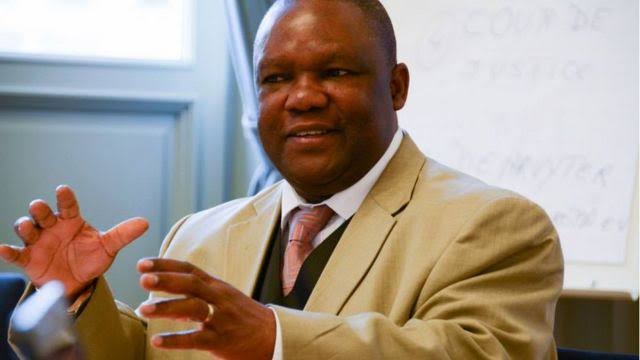 The report from Punch Newspapers on their Twitter handle also said that Mailafia explained that during the 2015 election, thousands of foreigners were brought into the country and they were armed because it was a case of "If Goodluck Jonathan doesn't surrender, there will be war", he said also that they were ready for civil war and not peace. 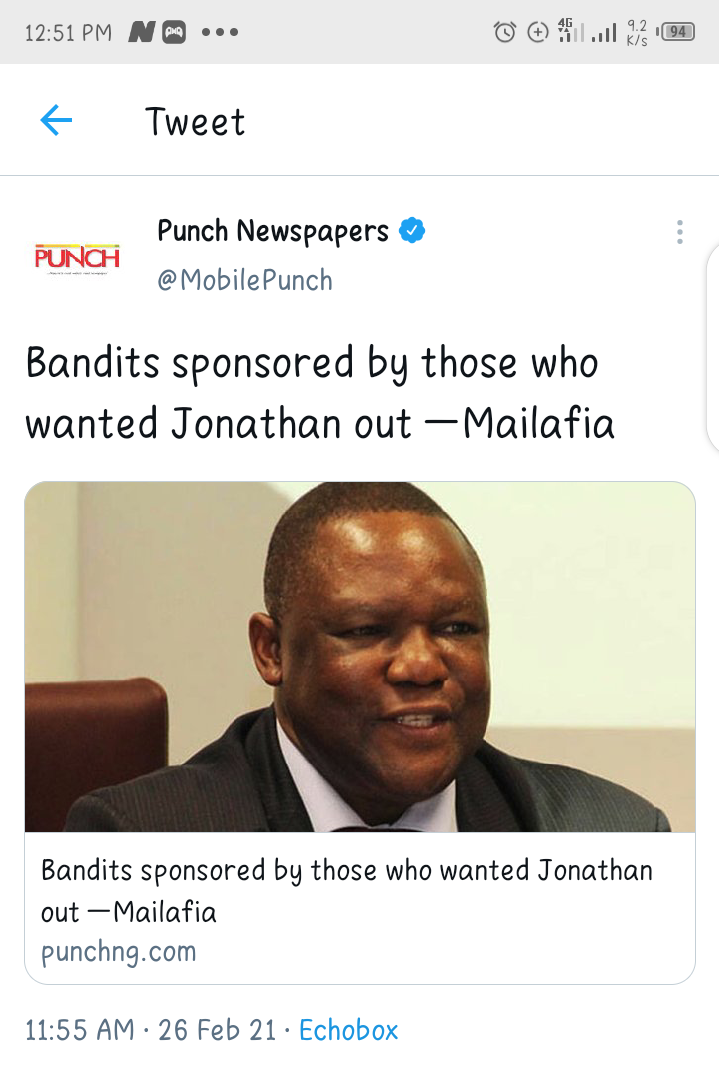 Content created and supplied by: IfeanyiForJesus (via Opera News )

2023 Elections: Nigeria's Problems Might Be Solved If A President With These Qualities Is Elected

Opinion: One Northern PDP Ex-Governor Secondus Should Push Up For Presidency