By Legalwriter (self media writer) | 4 months ago

According to a recent video we obtained from Channels Television, Miyetti Allah has described the enactment of the Anti-open grazing law by some states as Satanic and one that seeks to destroy the means of livelihood of its members and also the age-long cultural heritage of the cattle rearers in Nigeria 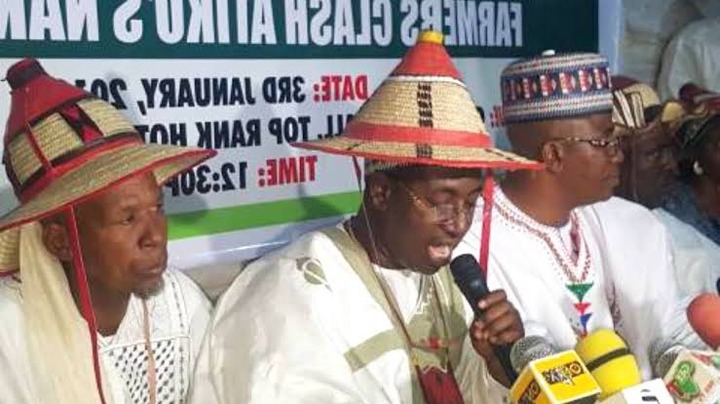 Speaking on behalf of Miyetti Allah, the group's National Secretary, Saleh Alhassan, stated that the federal government should intervene in this situation because the business of interstate movement of pastoralists is similar to interstate commerce, which is an exclusive preserve of the legislative powers of the national assembly, under item 62 of the exclusive legislative list, hence, any state government that enacts the anti-open grazing law is going against the provisions of the 1999 constitution of the Federal Republic of Nigeria. 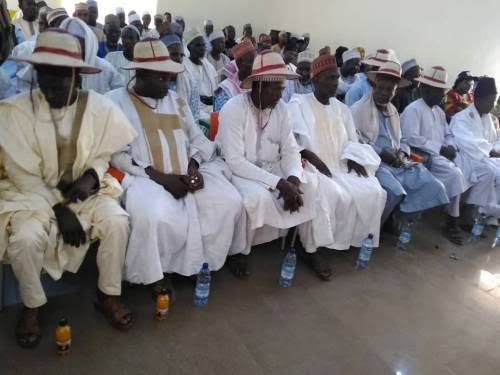 Saleh also stated that taking away the means of livelihood of herders through the ban on open grazing without any alternative made available is an invitation to chaos, insecurity, and unemployment.

In my opinion, the ban on open grazing without any alternative made available for the herdsmen may have ugly effects in the long run because some of the herders whose means of earning a living is deprived of them, may resort to illegal activities just to make ends meet, which will lead to a spike in insecurity in the country. 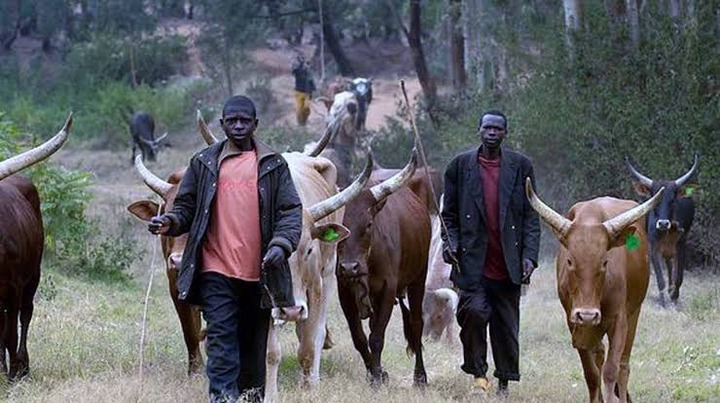 Also, cow grazing is not just about the movement of cows around the country. There are lots of people who are middlemen in this activity such as those who work in Abattoirs, and those who transport these cows. How will they cope with such anti-open grazing law without an alternative given to them?

Taking this into consideration, the federal government of Nigeria must intervene as soon as possible, to avoid the possibilities of the negative effects the anti-open grazing law could bring. 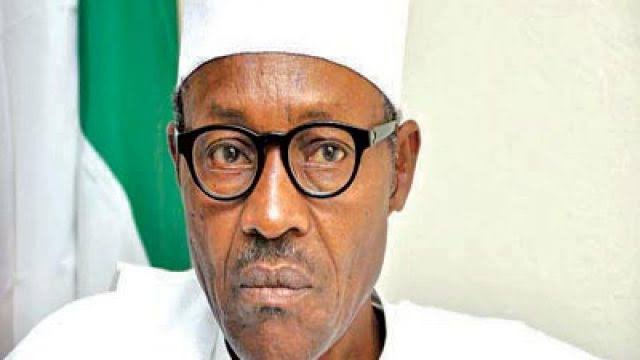 Just as they say, a stitch in time saves nine. So also, a quick response from the federal government could do a lot in abating these possible consequences of the Anti-open grazing law.