Benue Killings: 2 Things Gov. Samuel Ortom Should Do After 9 People Were Killed In a Fresh Attack

It is no longer news that about 9 people have lost their lives to fresh attacks on Benue communities by suspected armed Fulani Herdsmen. According to the report by Vanguard News, the attacks took place on different communities in Guma local government area of the state. It should be recalled that for some years now, there have been several reports of herdsmen attack and killings in Benue. 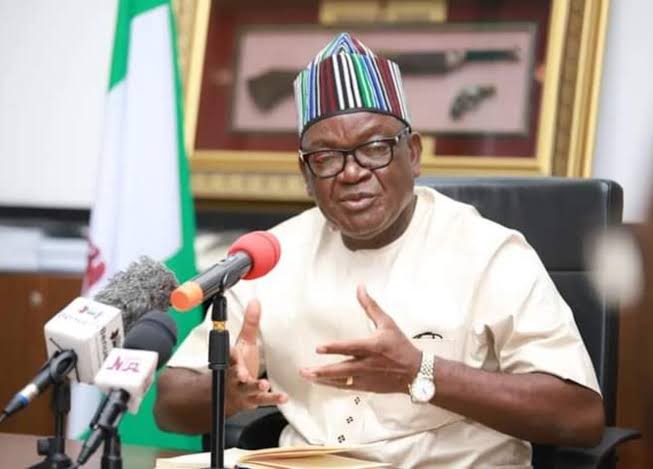 Following the report of this fresh attack, it can be argued that it is time the State Government, led by Governor Samuel Ortom, takes drastic measures to end the barbaric attacks and killings in Benue state. As the Chief Security Officer of Benue, there is no doubt that the people are looking up to the Governor, for protection. As such, I am of the view that the Governor should do the following 2 things. 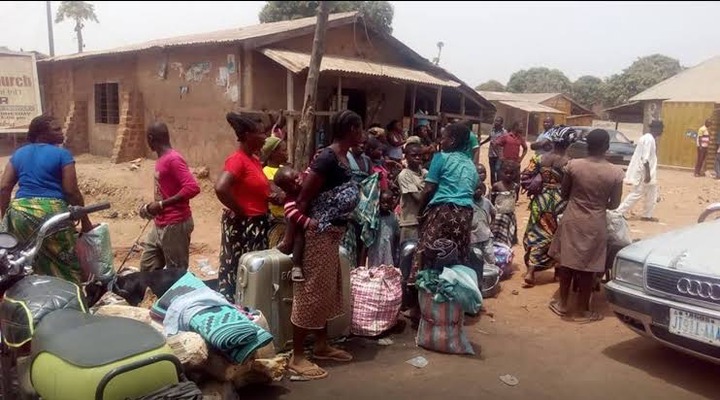 It is arguable that the police alone cannot protect everyone in Benue state from herdsmen attacking. This is due to the fact that some of the attacks happen on farms, or at the wee hours of the night. As such, Governor Samuel Ortom, should launch a state-owned security outfit to complement the efforts of the police. 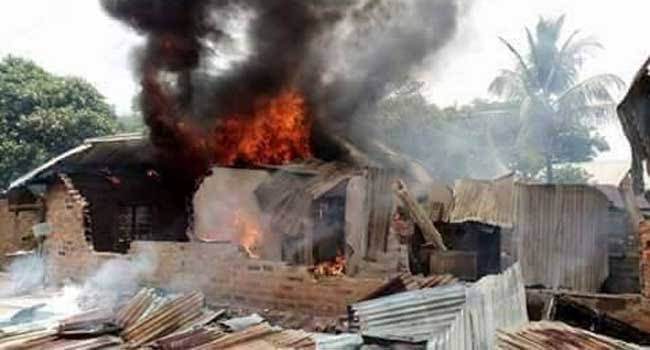 2. Enforce Its Ban on Open Grazing

It is no longer news that the Benue State government had in the past, outlawed open grazing of cows. However, it lacked the capacity to enforce the ban since states do not control the police. This has seen the herdsmen continue to graze openly in the state, leading to violent clashes between them and the farmers. 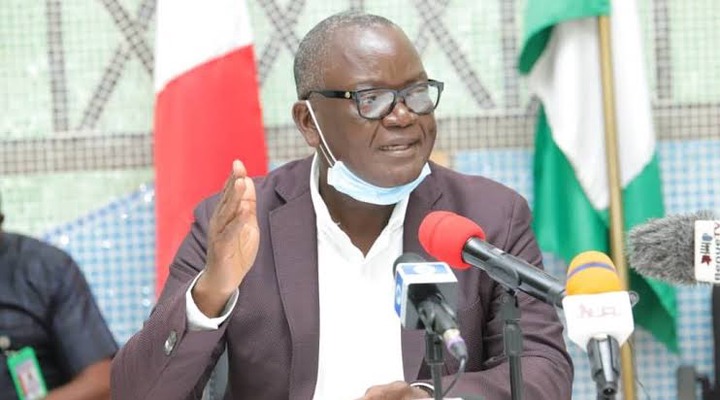 With this in mind, it has become important that Governor Samuel Ortom, should enforcing the ban on open grazing of cows in Benue State. It my view that following the fresh attacks that claimed the lives of about 9 people, the Benue Governor, Samuel Ortom, should consider the two things discussed above, as they could help to prevent further attacks on the state.