OPINION: Why APC May Not Support Bola Tinubu For Presidency In 2023 But A Christian From The South 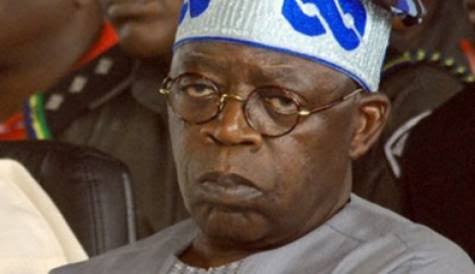 The game of politics is all about planning and strategies, and it is expected of one to be careful in the processes of slating candidates during electioneering processes if truly one desires victory. However, APC as a ruling party in Nigeria who were able to take power from PDP in the year 2015 will not want to make mistakes in unveiling their candidates for presidency ahead 2023 general election, as it must be such that will be generally acceptable by the masses and most of the party members. You will agree with me that the incumbent president of Nigeria, Muhammadu Buhari balanced his ticket with Yemi Osinbajo as a christian candidate for his vice. The duo happens to be the consensus candidate of APC during 2015 general election, but the case may be likely reversed in regards to the upcoming election in 2023, as APC may choose to flag off a christian candidate from the southern part of the country and pair such with a northern muslim as being speculated in reports. Hence, this is where the slating will not really be favourable to Bola Tinubu as he happens to be a muslim candidate. 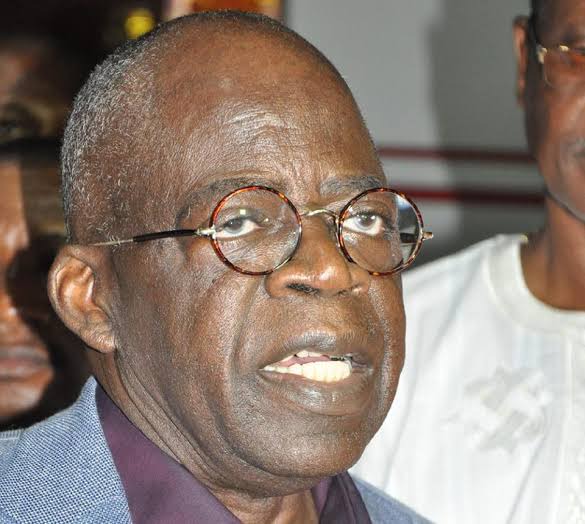 The above development is such that do not favour the candidature of Bola Tinubu, as we all know that he is a Muslim from the south western part of the country. Meanwhile, this may warrant APC not to support his agenda for presidency by giving preference to a christian candidate from the south. A situation like this will unveil the sportsmanship spirit of Bola Tinubu, as we will see whether he will choose to also support whosever candidate APC brings on board, or he will rather decamp to another party to achieve his agenda if APC shows not to be healthy for his candidacy in the presidential ticket. 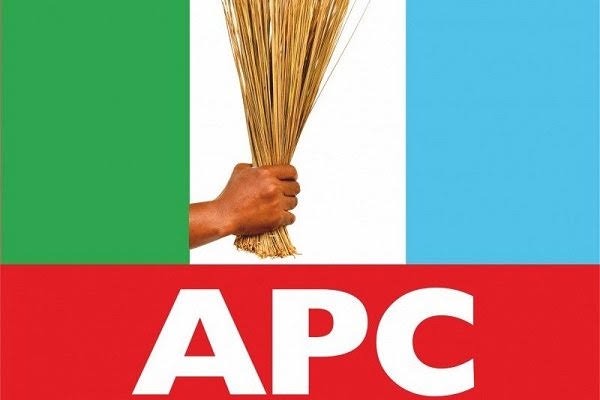 Without being biased in submission, one will admit the fact that the roles and impacts of Bola Tinubu in the year 2015 in ensuring that APC take power from PDP who had been ruling the country for 16 years cannot be swept beneath the carpet. He is known as an identified statesman in the party, but you will further agree with me that individuality cannot hold collectivity to ransom as the interest of the party is meant to overcome any other interest. 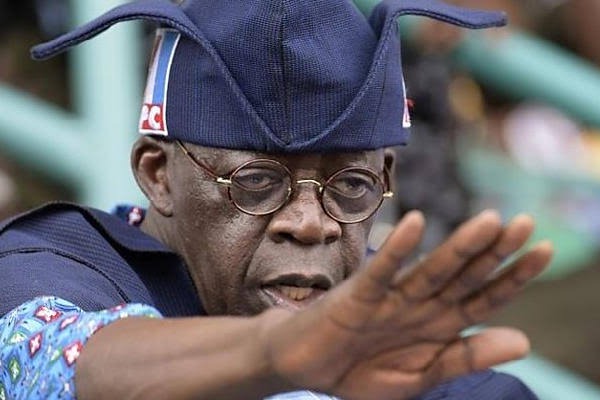 Subsequent elections in the country might later turn out favourably for Bola Tinubu, but it's quite logical that if APC chooses to adopt a christian candidate from the southern part of the country in 2023, it will be such that will deny Bola Tinubu the whole support of APC ahead 2023 general election. 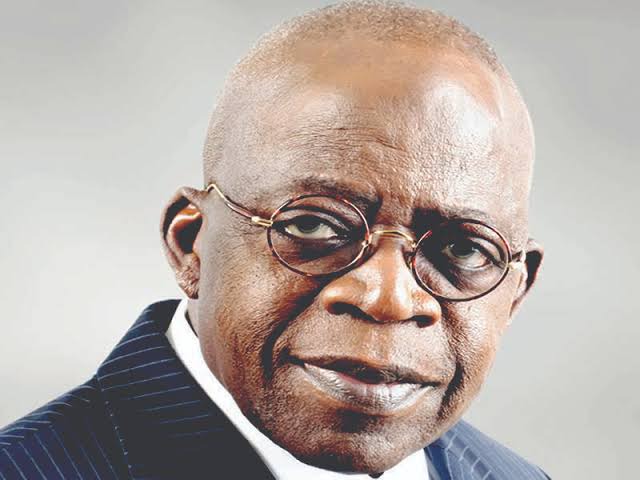 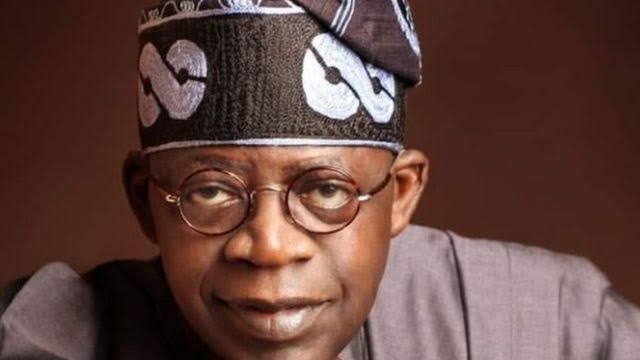