Governor Emmanuel is Beaming Akwa Ibom to the World

The ultramodern Permanent Terminal Building ongoing at the Victor Attah International Airport is not only a money spinner but a legacy project beaming Akwa Ibom State to the global community.

The Commissioner for Information, Sir Charles Udoh, who is currently undertaking on the spot tour of government projects, stated this in Uyo, while reacting to the economic benefits of the Permanent Terminal Building, after an inspection tour of the project by the State Government Information Management Team.

Sir Charles Udoh said with the components of the terminal building and indeed facilities put in place at the entire complex, Akwa Ibom State will not only benefit from increased Internally Generated Revenue, IGR, with the huge volume of income that will accrue from the different business transactions within the complex, but also from the Maintenance, Repairs and Overhauling, MRO, operations as well as from Cargo handling.

Emphasizing that, the Victor Attah International Airport towers high above other Airports in Nigeria due to its enviable location and proximity to West African Countries, the Information Boss said, facilities put in place are of International standard, including: a digital self check 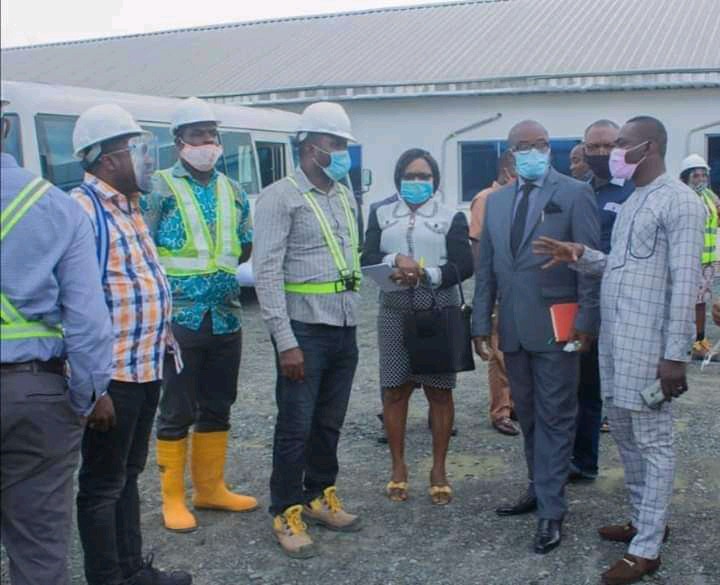 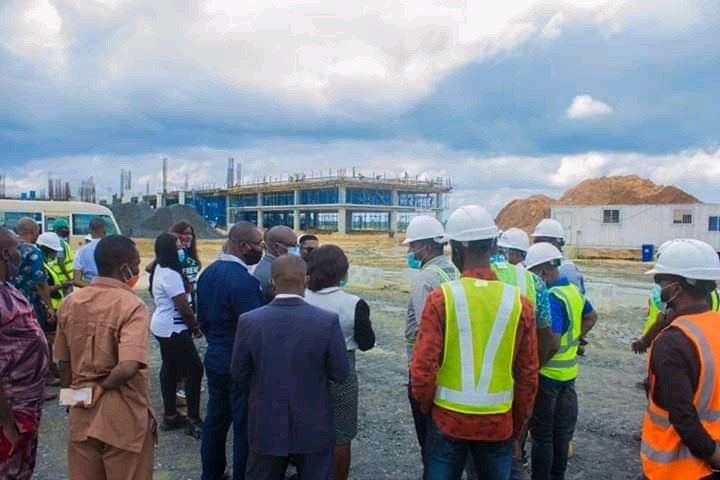 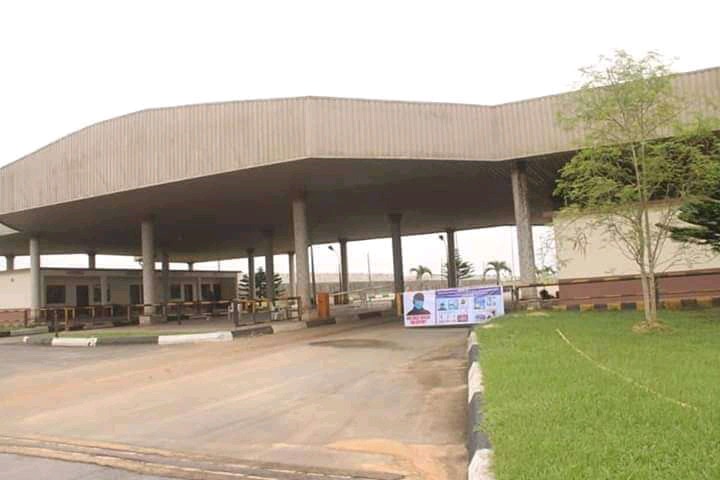 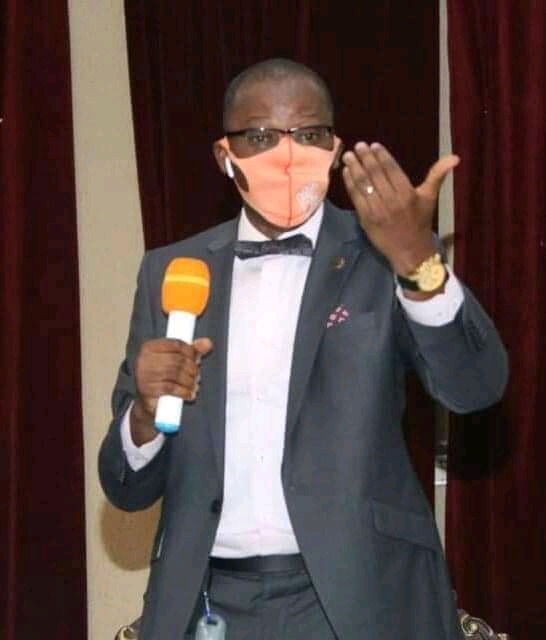 in by a Robot, which is COVID-19 compliance as well as handy shopping malls, restaurants and banking booths.

Sir Udoh said, there is also a health bay designed to serve as an Isolation centre in event of any suspected case of COVID-19 or any other related infections among travelers, disclosing that, the Permanent Terminal Building was designed by experts from Nigeria, United Kingdom, United States and Turkey to give end users a touch or feel of what is tenable in airports in developed climes such as the Arab Emirates of Dubai.

The State Spokesman said, with a special roofing sheet capable of lasting up to 200 years without any colour change, the world class building which is nearing completion, with work now at the second floor of the 3-storey building has a pressure sensitive escalator, automated entry pass, such as finger print digital pass and computerized card pass.

He stated that, in order to ensure ease of movement, the building is fitted with 4 escalators, 7 lifts and staircases while strict safety apparatuses have been put in place with Four different fire prevention facilities including: fire extinguishers, fire water sprinkler system, fire detectors, heat, smoke and temperature detectors as well as FM200, an automated fire fighting powder system.

Reiterating that, the complex will have both the International and Domestic Wing, the State Information helmsman, said, all sections, departures, arrivals and Cargo have been linked to the security units for any eventually adding effective security network has been put in place which strict surveillance by the Custom, Immigration, Drug Law Enforcement Agency and other security operatives. They'd be finger print digital pass or card pass, whether you're already passenger or staff. They'd be Staff living quarters, locker rooms etc.

Describing the Permanent Terminal Building as the first of its kind in the West African Sub region, Sir Charles Udoh said, the project is one of the landmark achievements of Governor Udom Emmanuel geared at attracting traffic to Akwa Ibom State, as the preferred destination of investors and tourists in Nigeria.

The tour by the State Government Information Management Team, led by the Commissioner of Information, Sir Charles Udoh, continues as part of measures towards heightening publicity and awareness on Projects and programmes of Governor Udom Emmanuel within his 5 years administration.