6 African Countries That Once Had Female Presidents (Photos)

The participation of women in politics has increased unlike the olden days when they were not guaranteed the right to uphold any political positions in the society. Thanks to civilization, even some African countries now has a record of women being their Head of States which are: 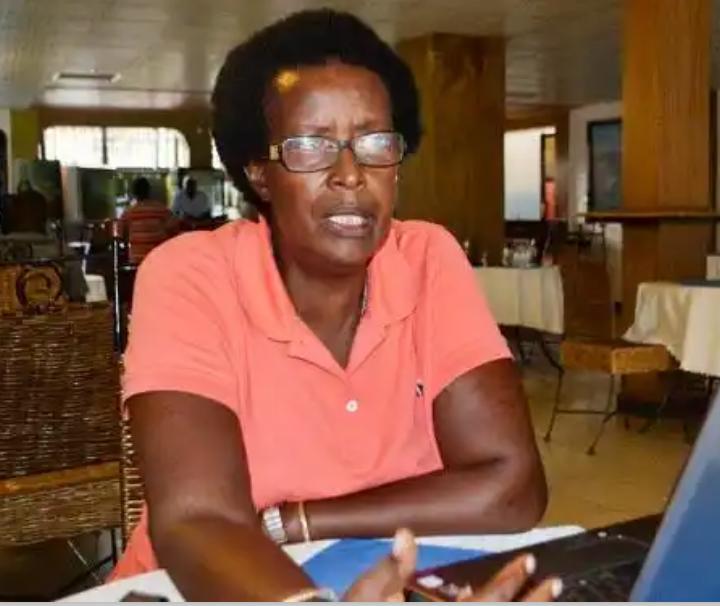 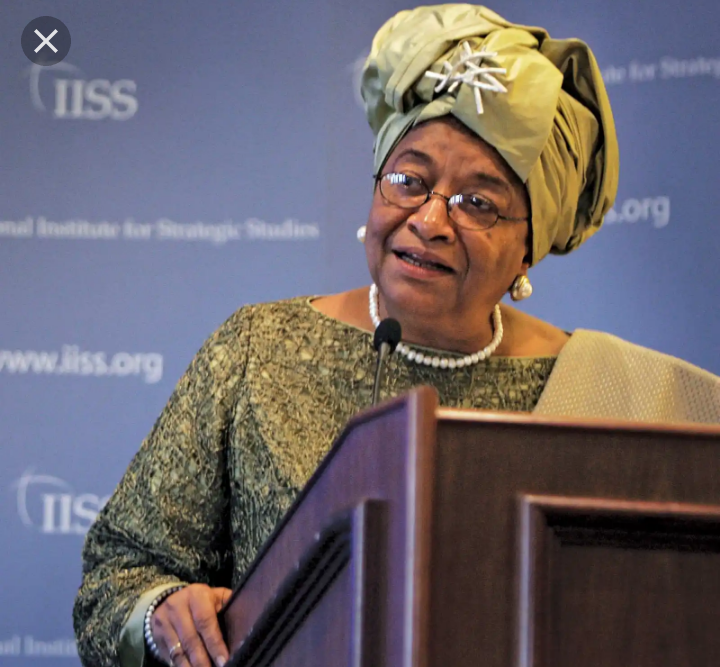 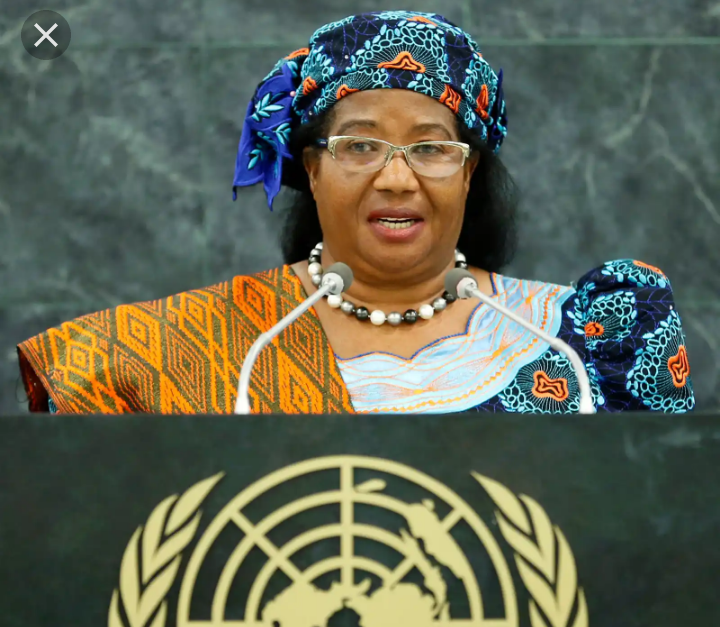 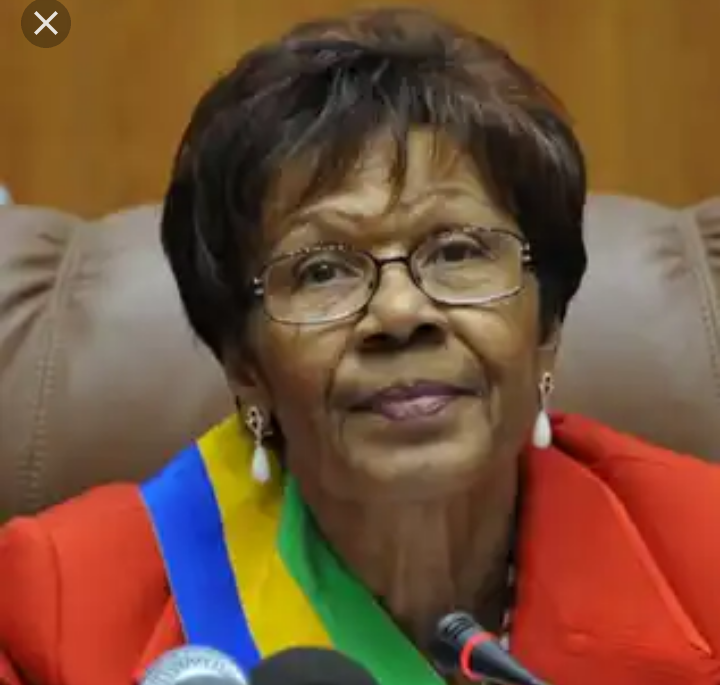 Rose Francine Rogombe was the acting President of Gabon from June 2009 to October 2009 after the demise of President Omar Bongo. Rose Francine also happened to the first female Head of State in the country. 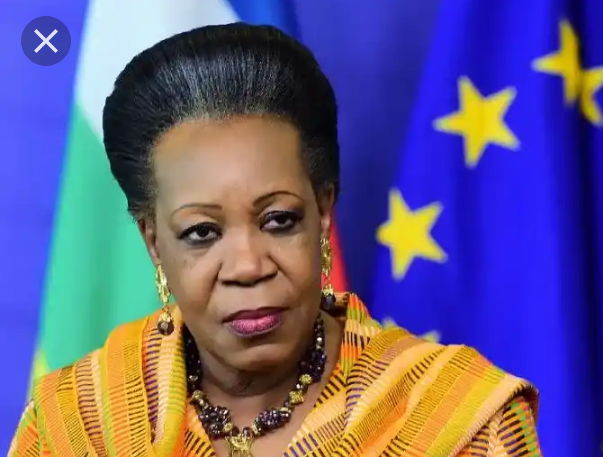 Catherine Samba was an interim President of the Central African Republic after the former President, Mitchel Djototia resigned from office. The president who served from 2014 to 2016 was the first female president the country ever had. 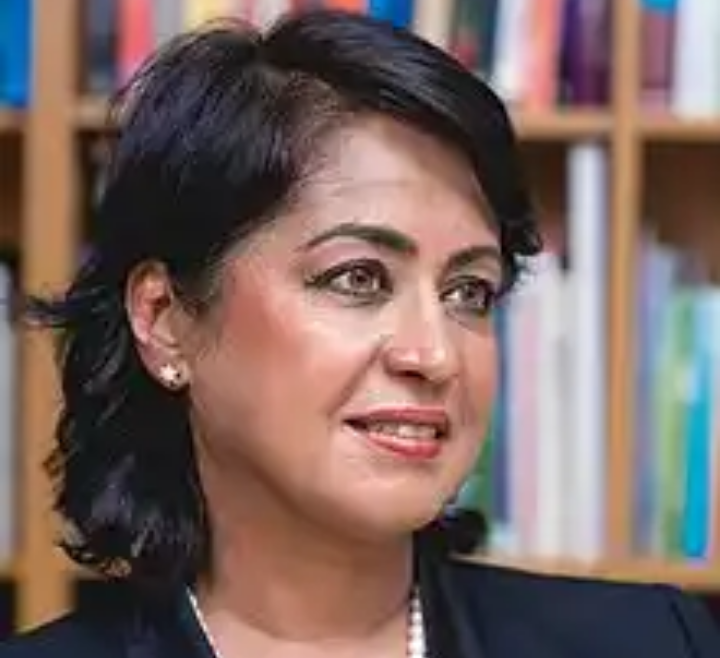 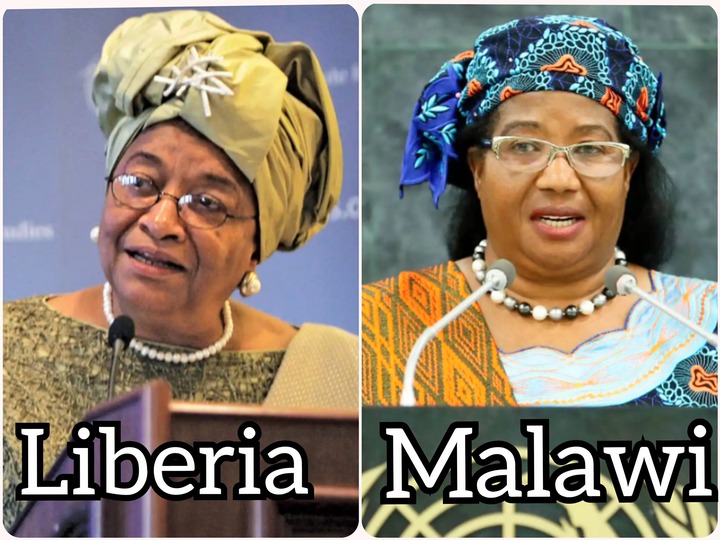 OPINION: The Role Of Miyetti Allah As Fulani Christians Call For An End To Damaging Stereotype

What To Note As Buhari Said, “Nigeria Can't Jump Into Development” Without Following Due Process