One Key Statement Gov. Bello Made In Reaction To The Kidnap Of 73 Students By Bandits In Zamfara

Femi Fani-Kayode, a former minister of aviation and a popular media personality, recently took to his social media handle to share the reaction of Governor Bello Matawalle to the recent abduction of about 73 students from a school in Zamfara State on Wednesday. 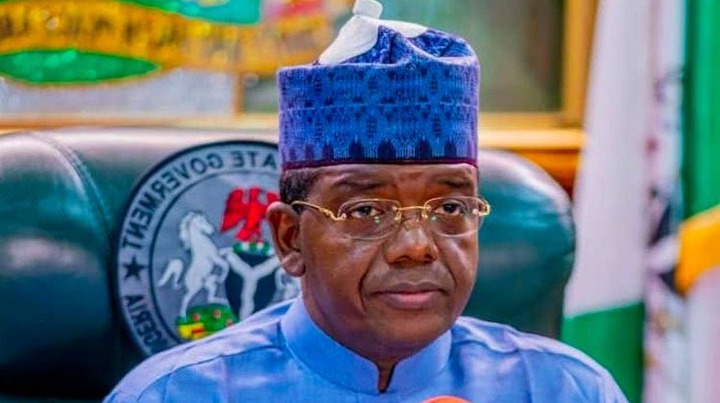 PUNCH had earlier reported about how gunmen stormed the Government Day Secondary School, located in Maradun Local Government Area of the State, after which they abducted about 73 students. 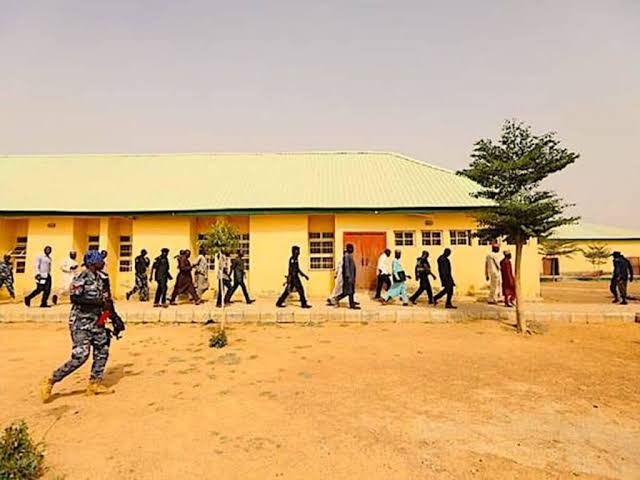 In reaction to the incident, Femi Fani-Kayode emphasized on calls for action, earlier made by the state governor, Bello Matawalle.

According to Femi, Gov. Bello directed the people of Zamfara to rise to the last man and defend themselves from the threat posed by the bandits. Gov. Bello also called on the people to face the bandits when they attack them, and that they should not sleep if there is any information that bandits are trying to attack them.

This strong call to action from Governor Matawalle Bello to his people, is worth scrutinizing.

The governor was trying to tell his people that, indeed, the issue of insecurity has come to a point where citizens would have to take charge and defend their households.

The governor, supported by Femi Fani-Kayode has now given his people the mandate to defend themselves in the face of attacks by bandits, who specialize in kidnapping residents of the state and collecting huge ransoms thereafter. 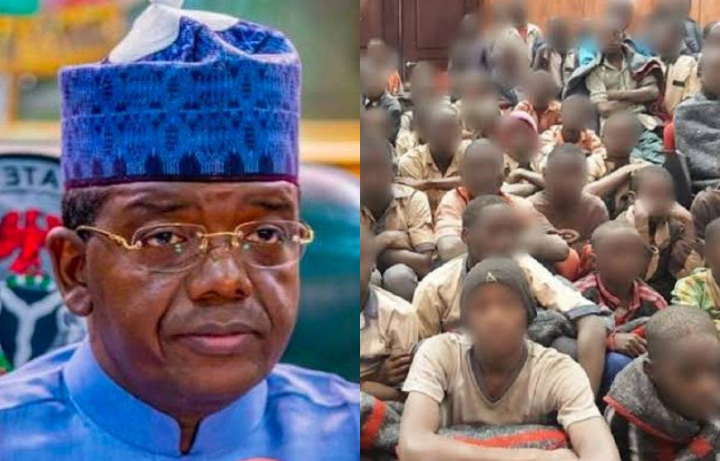 The statement also means the state government is now calling on the people to partner with security agents, so that peace can be restored in Zamfara State. The issue of insecurity is one that cannot be tackled by security agents alone, as they cannot be everywhere every time; hence, Governor Bello Matawalle and in extension, Femi Fani-Kayode, is calling on the people of Zamfara State to be their brother's keeper and protect themselves from the menace of banditry that has plagued the state for sometime now.