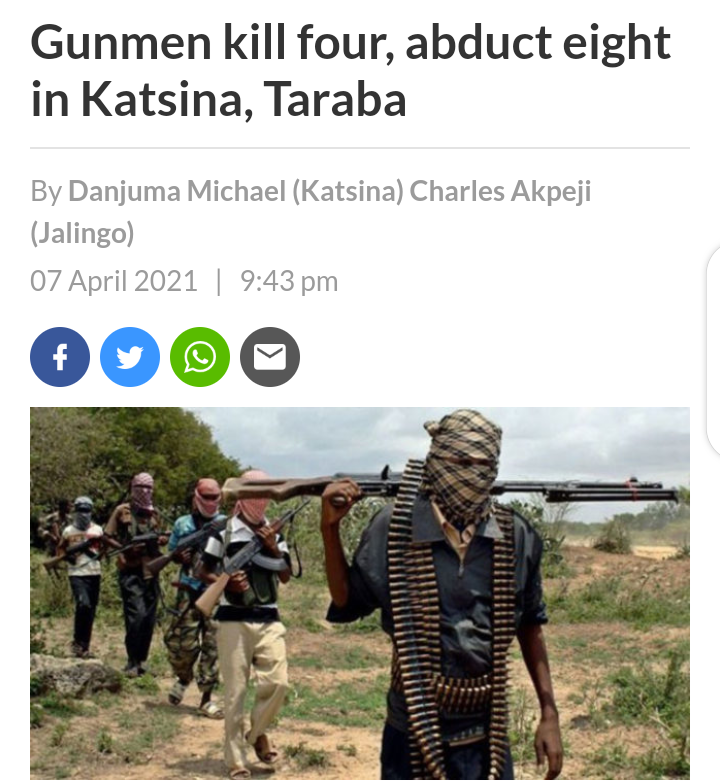 Gunmen have killed one person, and abducted eight others in Danmusa Local Council of Katsina State.

Similarly, while security operatives are yet to douse the tension in Taraba State following the gruesome murder of two policemen, three farmers have been killed. 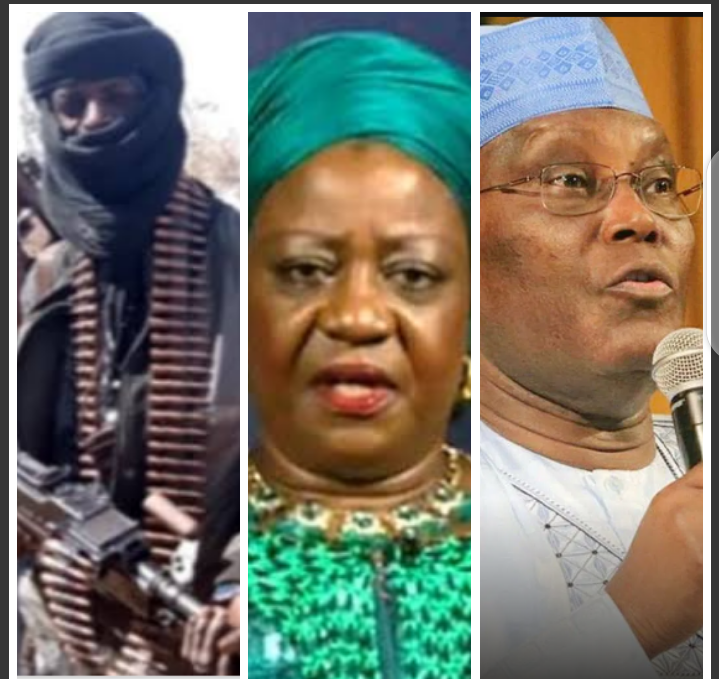 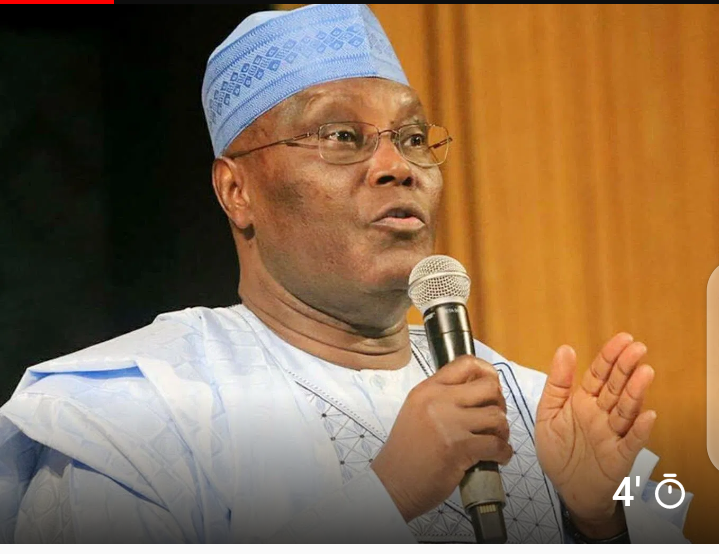 I have never felt so bad at being proven right, as I am by the report from Bloomberg Business on Saturday, March 27, 2021 that Nigeria is to emerge as the nation with the highest unemployment rate on earth, at just over 33 per cent. We warned about this, but repeated warnings by myself and other patriots were scorned. And now this. How did Nigeria get here?

We got here by abandoning the people-centred leadership and free trade and deregulatory policies of the Obasanjo years (which saw us maintain an almost single digit unemployment rate), and implementing discredit command and control policies that have led to massive capital flight from Nigeria. 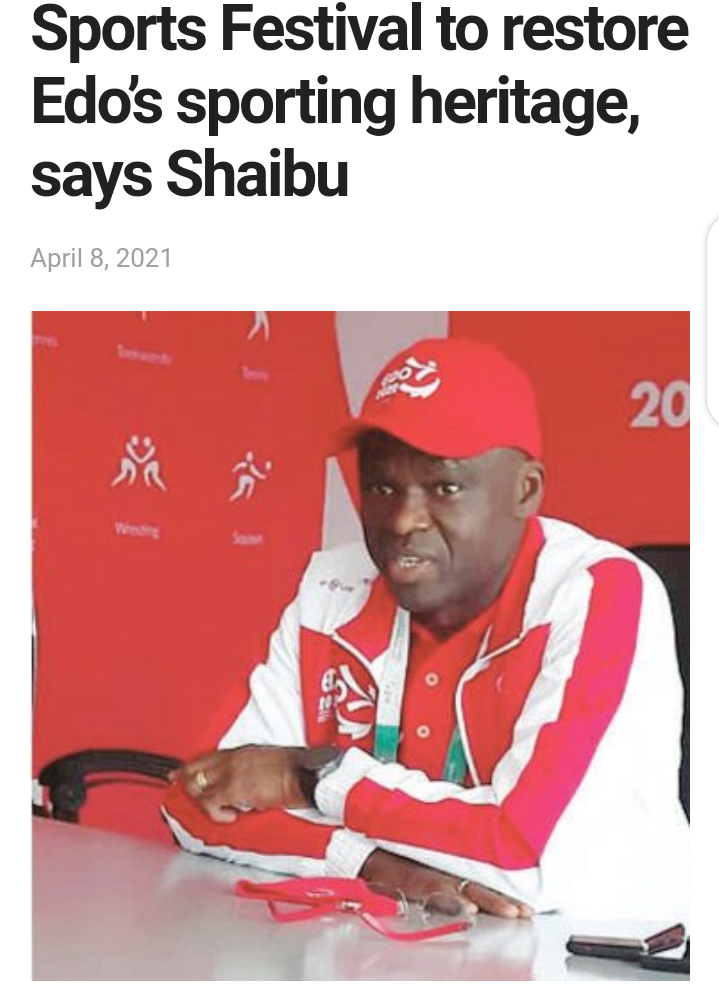 Known as the Heartbeat of the Nation, Edo in years past was noted for its unrivalled sporting facilities as well as producing some of the best sporting talents for the country including owning the famous Bendel Insurance that ruled the waves in the 1970s.

Steps to recover your money after being scammed by Saheed Akinola 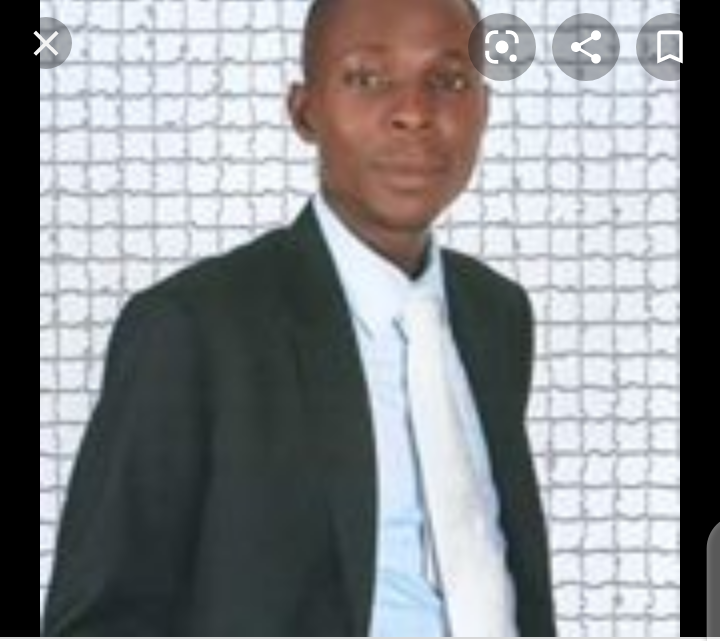 In this piece, Legal contributor, Saheed Akinola esq, a legal practitioner, human rights crusader and writer, writes about some steps to take if people's money is stolen through internet fraud.

It’s very painful when you discover that the person or company, you’re transacting with is not who they claimed to be.

Many people who had been scammed while trying to purchase something online, at first got confused and wondered how they could get back their money.

The Special Assistant to President Muhammadu Buhari on Social Media, Lauretta Onochie, yesterday said her principal will not stop visiting his doctors in London because of the comments by those she called wailers.

The president had, on March 30, left Abuja for London for a “routine” medical check-up.

The president’s trip had been criticised, especially as resident doctors are still on strike in Nigeria.

Governor Umahi's scorecard; the humongous strides of a President material

OPINION: Why God Loves Humans More Than Angels And Other Of His Creations