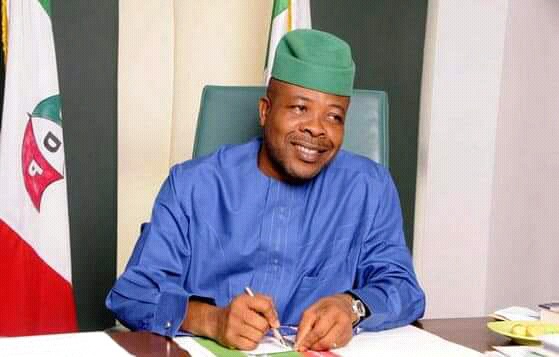 It's no more news, that The 2019 Governorship candidate of the Reform and Advancement Party (RAP) in Imo State, Barrister Okere Kingdom has once again given Hon. Emeka Ihedioha's reason to believe, that he may return to the Imo government House as the Executive Governor of the State, that's if the final court judgment favors him.

Recall, that Mr kingdom had recently approached the Federal High Court in Abuja, in order to seek for a proper judicial interpretation of the Supreme Court's Judgement that affirm the nomination of Uche Nwosu as the duly nominated candidate of APC for the 2019 Governorship Election, and that was the same party that also declared Hope Uzodinma as their flag bearer. After the Governorship election outcome in the State, almost all the major candidates that participated in the poll, approached the tribunal, seeking to be declared as the lawful winner.

However, Hope Uzodinma was returned elected, after convincing the Apex court with the results tendered, that he was unlawfully excluded by INEC.

With This, Emeka Ihedioha's certificate of return was withdrawn and given to hope uzodima by INEC. 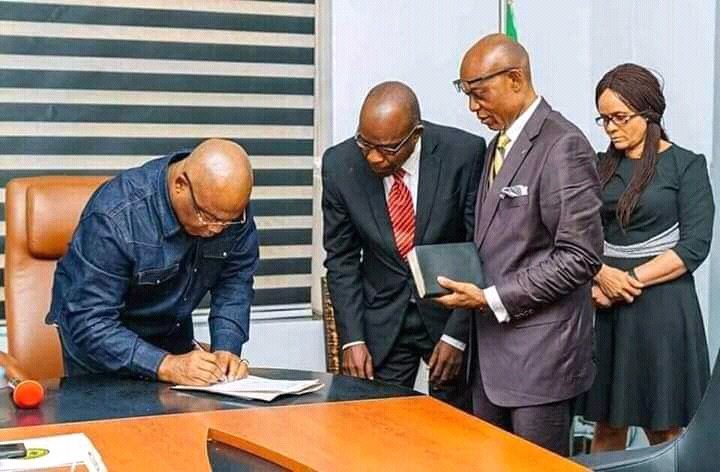 Now that Barrister Okere is back to court, for the interpretation of the Supreme Court judgment which he said, did not recognize Governor hope Uzodinma as a candidate in the election, i believe, the court will need to explain if APC actually sponsored Hope Uzodinma in the said election, or whether Hope contested without being sponsored by any political party. and if the interpretation states that uzodima was not sponsored by his party and that the was no room for independent candidate, then permit me to say that we may be expecting a candidate with the highest Valid vote to take over.

While we await the outcome of this new legal battle in Imo state, do you think that Emeka Ihedioha may end up been returned as the elected governor again?