By EnyinnaChidi (self media writer) | 2 years ago 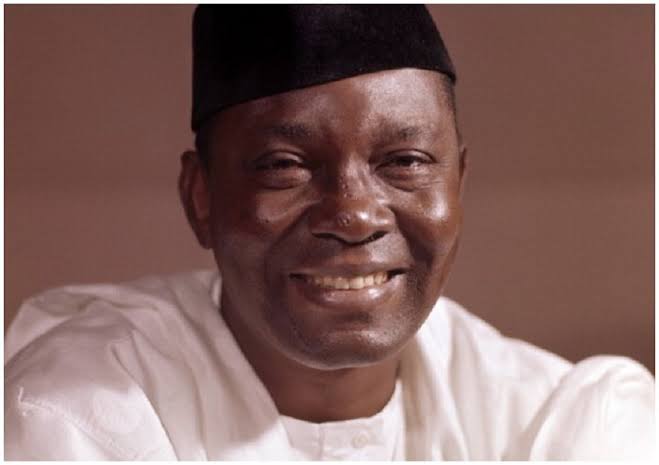 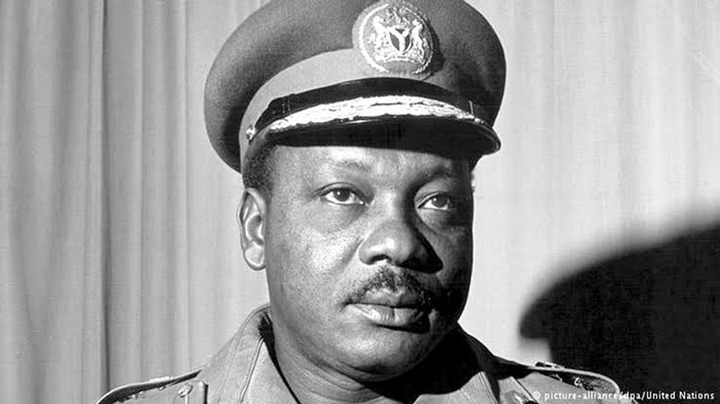 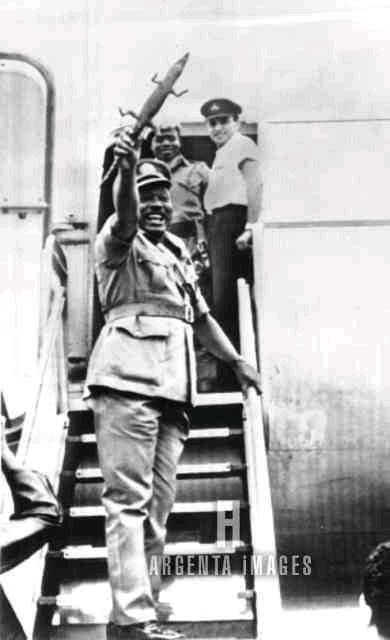 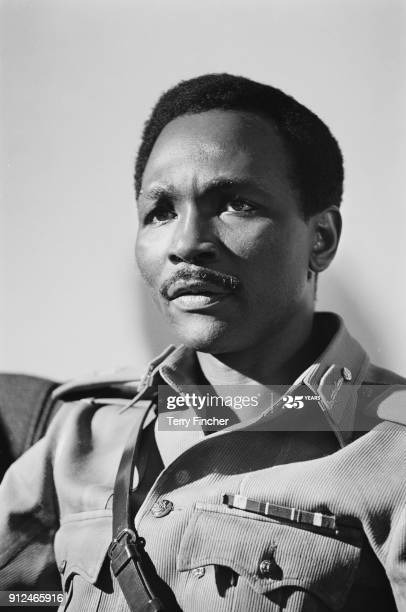 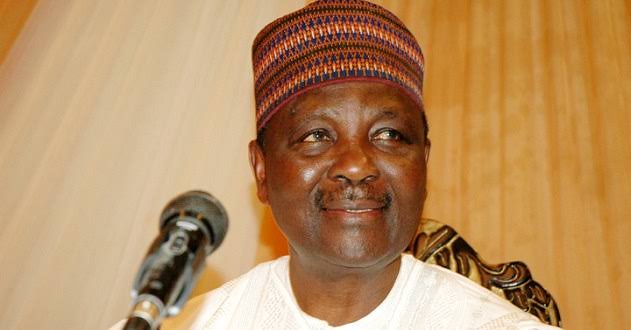 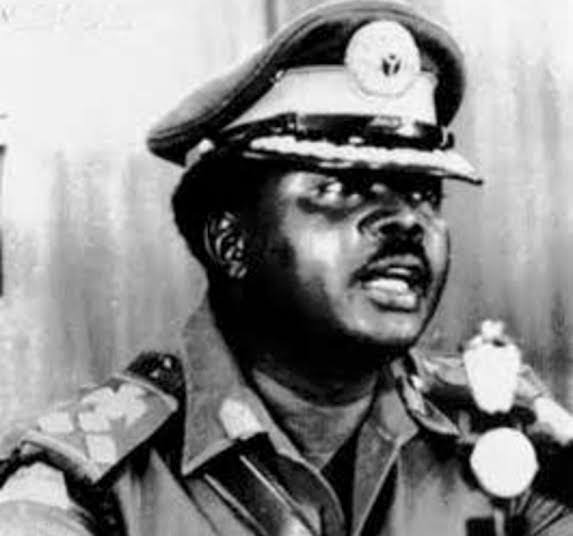 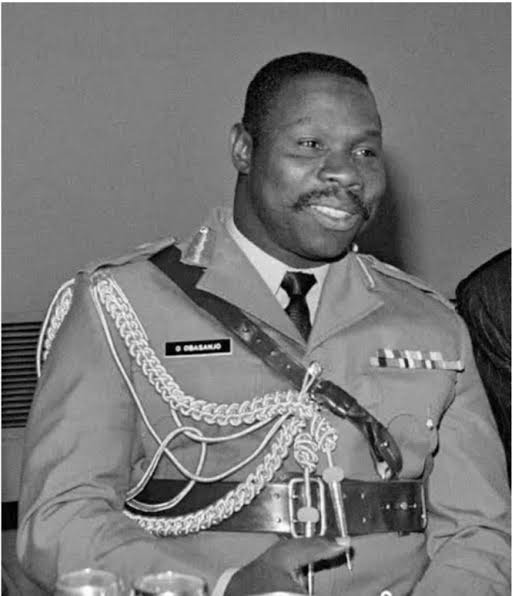 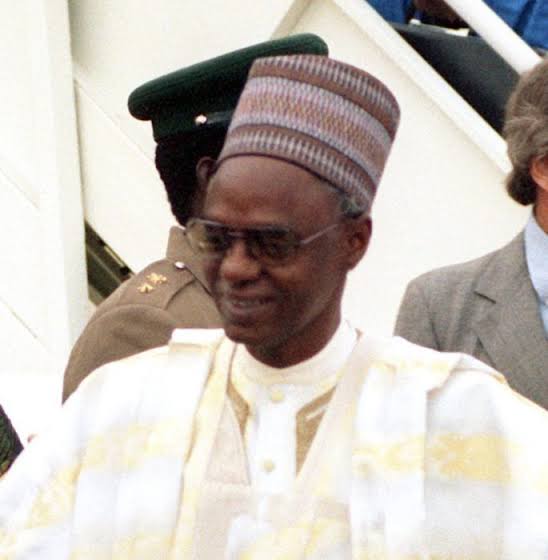 Shehu Shagari was born on February 25, 1925. He was the first democratically elected executive president of Nigeria from 1979 to 1983. Before becoming president he held the following positions

Federal commissioner of economic development, rehabilitation and reconstruction from 1970 to 1971.

Federal minister of economic development from 1959 to 1960.

Federal minister of commerce and industries from 1958 to 1959. 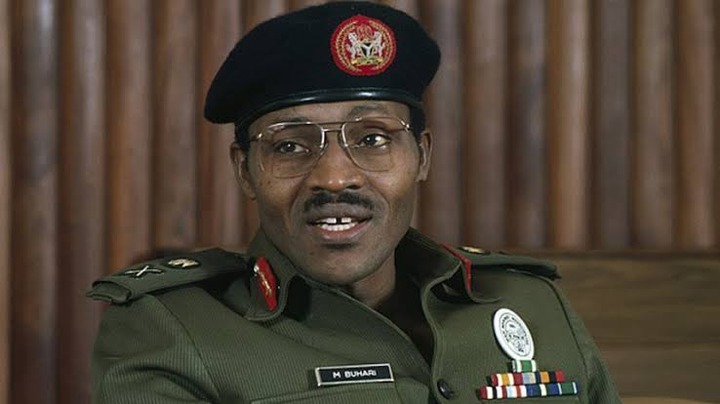 General Muhammadu Buhari was born on 17 December 1942. He was the military head of state of Nigerian from 1983 to 1985. He later served as president of Nigeria from 2015 till date. He is currently the federal minister of petroleum resources since 2015. He was governor of Borno state from 3 February 1976 to 15 March 1976. 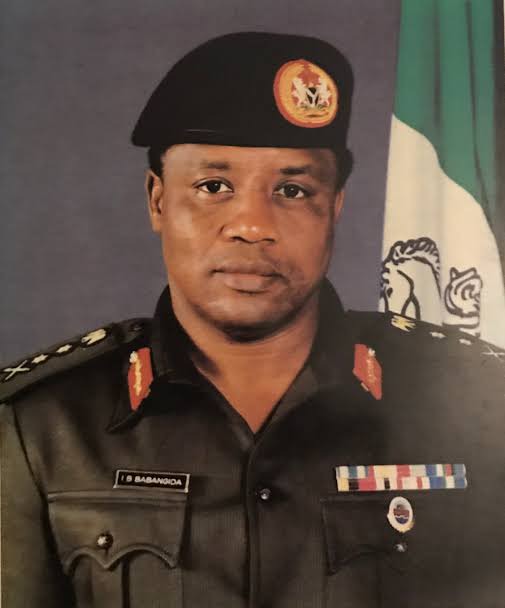 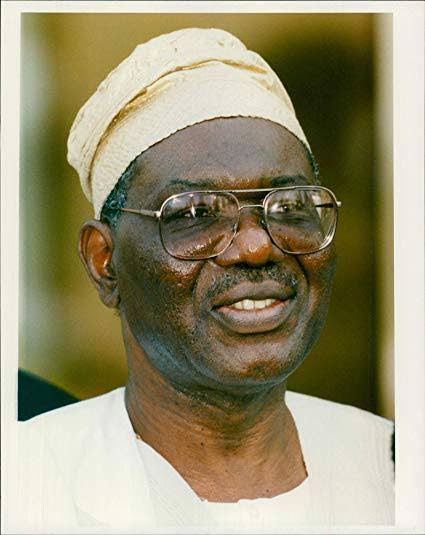 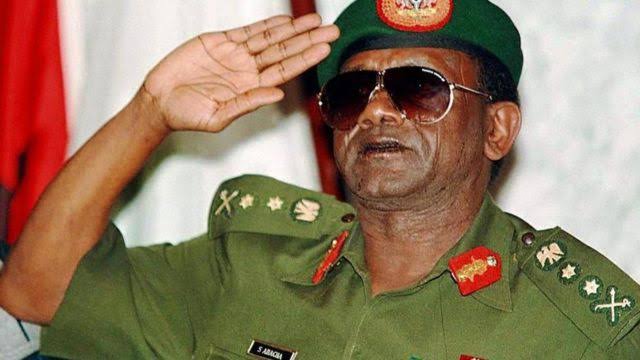 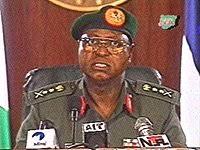 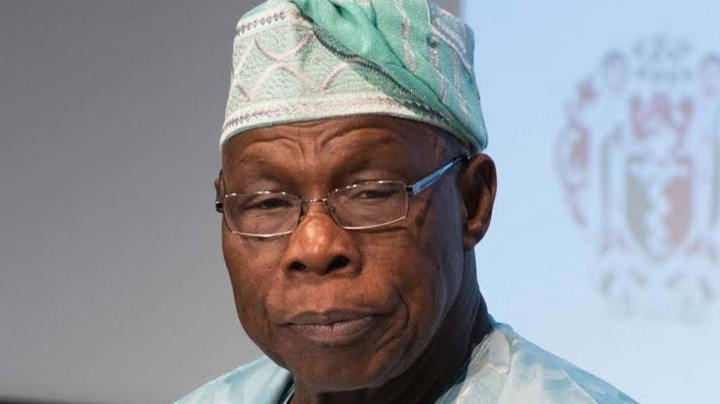 Olusegun Obasanjo was second executive president of Nigeria from 1999 to 2007. He formerly ruled as a military President from 1976 to 1979. 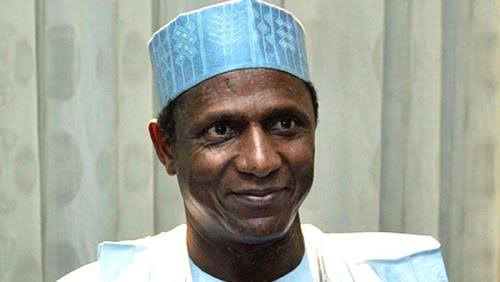 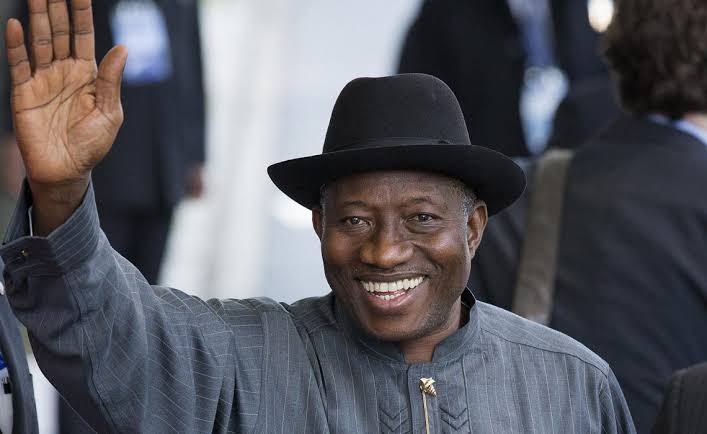 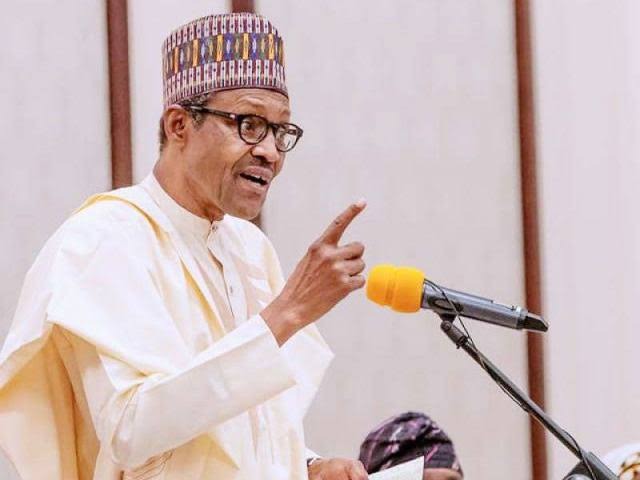 Muhammadu Buhari is currently serving as president of Nigeria. He was once military head of state from 1983 to 1985.