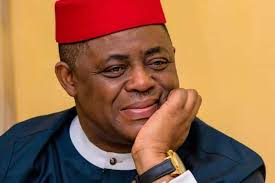 Femi Fani Kayode is one of the popular public commentators and politicians. He is a former Special Adviser on Public Affairs during the political administration of President Olusegun Obasanjo. He was later appointed Minister of Culture and Tourism. Unknowingly to many people that Femi Fani Kayode is from Ile-Ife, the origin of the Yoruba race. But Femi Fani Kayode was born and bred in Lagos. He is not well known in Osun Politics. He has never contested for any elective position in Osun state not to talk of given a political appointment in such a state. Even if he runs nobody will vote for him as many Osun citizens have not felt his impacts and contributions to the state. 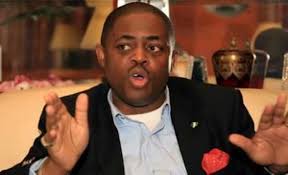 A former member of the NADECO Movement and a former Minister of Aviation. He is also known as a strong critic of the All Progressive Congress (APC).Despite his political experience and appointments, Chief Femi Fani Kayode is still new to Osun’s politics, he can’t run for any elective position in the state. Even if he runs, he might lose such an election.