As 2023 presidential election is coming nearer and nearer, many people have prepared their minds that they will contest for the presidential post or to be the running mate of another person. To the South Easterners, they believe that it is their own turn to produce the president. That may be the reason why we see some political leaders from the zone changing from PDP to APC. Beecause as the ruling party, APC is in a better position to produce the 2023 president. However, if we look at the way things are unfolding in the recent time, it can be argued that these Igbo political leaders are miscalculating in their plans. From the unhealthy relationship between the Northern Youth and Igbo Youth to the control of many Igbo youths by Nnamdi Kanu, the Igbo political class have a lot of problems that may make them lose the APC presidential ticket of 2023. Four of those problems are explained below.

1. They may lose the support of the Igbo masses:

The opinion of many Igbo people is that once a politician of Igbo origin leaves PDP (which used to be the leading political party in that zone) to join APC, that person has left the interest of the Igbos behind to pursue a personal interest. And once this happens, the person is regarded by some people as a traitor, and of course would lose the support of so many people. 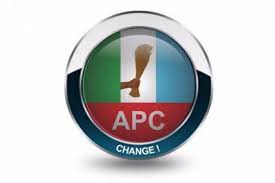 Also, since the emergence of Mr. Nnamdi Kanu in the political scene of this country, the loyalty of many Igbo youths to their elders has been having serious challenges. This is because it is believed by many people that Mr. Kanu is working on the mind of the young ones positively more than the politicians. For example, while the South East Governors Forum maintain that they do not have any intention of establishing any security system for the South Easterners, Kanu was able to establish one (The Eastern Security Network). Although that security system is not recognized by the Nigerian Government as a legal entity, it is believed that Nnamdi Kanu has used it to buy the heart of the majority of the Igbo youth. And by looking at what has been going on in Orlu, it can be argued that those youths do not have any hope in these governors for their security. And because of that, any political party that will present any of these Igbo leaders in 2023 election may not have the support of the Igbo youth.

2. Northern youth may not support them:

Unlike the Igbo youth who believe that these Igbo political chiefs betrayed them by not providing a security outfit for them, and by not corroborating with Nnamdi Kanu; many northern youths believe that the Igbo elders are working with Mazi Kanu. This is because of the way they normally keep quiet about Nnamdi Kanu's actions and utterances. Some of the leaders of these northern youths have on repeated accasions said that they would not support Igbo rulers because of this very action of theirs. And so, the northern youth can use the power inherent in their large population to persuade APC leaders into leaving the South East Igbos behind during the APC primary elections.

3. Nigerians from other tribes may not vote for them: 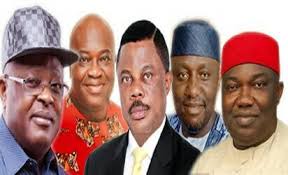 Charity they say begins at home. To the ignorance of the Igbo political heads, other Nigerian tribes are watching with interest to see how they are handling the security problems in the South East. Some people have openly condemned how Igbo governors for instance show no interest in what happens in their states. With that mindset, it may be a shock to our dear South East leaders, if on the APC election day, they were told by their colleagues from other zones that are weaklings, not worthy to be given the leadership of the party.

4. They may not be able to unite and support one particular candidate: 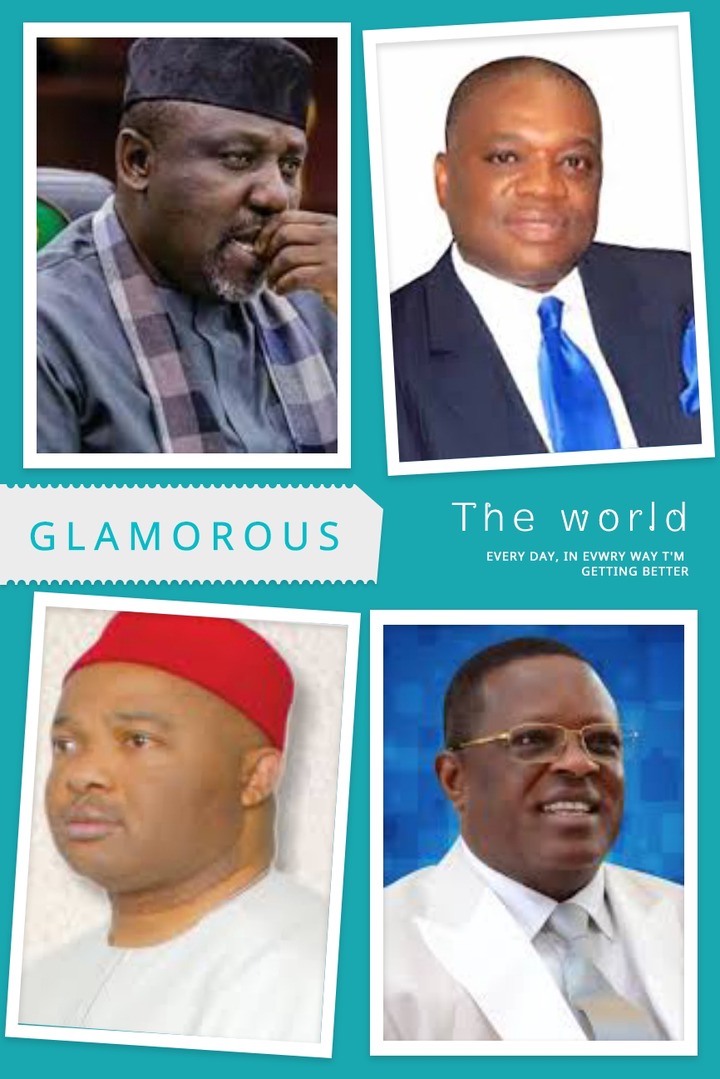 One of the major reasons why the APC presidential ticket may not cross the South East Region is because of lack of unity. In as much as some of some of them are making serious effort to bring everybody under one fold, it is obvious that they are still scattered. Even among the APC members, there are noticeable signs of lack of one mind. Almost all of them want to go for the presidency. As funny as it may sound, but that is the first thing that will disintegrate them before other factors come in.

Content created and supplied by: otitochukwu1980 (via Opera News )