As the Ekiti 2022 Governorship Election draw nearer, Prominent Politicians from the ruling All Progressives Congress (APC) and the opposition People's Democratic Party (PDP) are eyeing the Number One Seat in the State, Although some of these Political Stalwarts are working underground to Succeed the Incumbent Governor Kayode Fayemi of the All Progressives Congress who 'll be completing his Two-term tenure in 2022. Notable among these politicians are 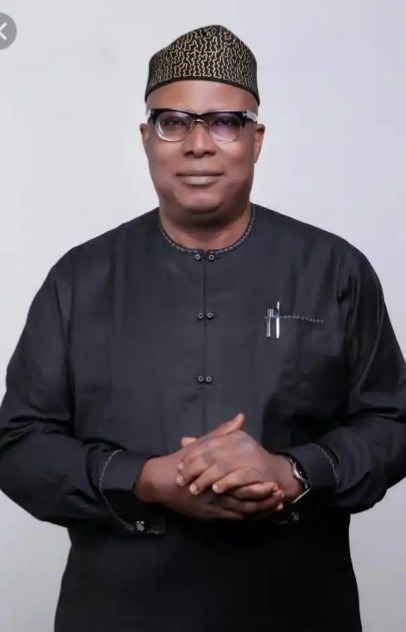 A trained Journalist turned Politician, Ojudu left his post as the Managing Director (MD) of the Independent Communication Network in August 2010 to run for the Ekiti Central Senatorial Seat under the then Action Congress of Nigeria (ACN) platform. However, the Ado-ekiti born Politician emerged winner of the Ekiti Central Senatorial Election held in 2011. After a Successful Four-year term, the 59year-old Senator sought for a Second term in 2015, this time as the Candidate of the All Progressives Congress (APC), Ojudu lost the keenly contested election to Fatima Raji-Rasaki of the People's Democratic Party (PDP). In January 2016, he was appointed as Special Adviser on Political Matters by President Muhammadu Buhari. He participated in the 2018 APC Governorship Primaries but lost to the incumbent Governor Kayode Fayemi who went on to win the Gubernatorial Election. 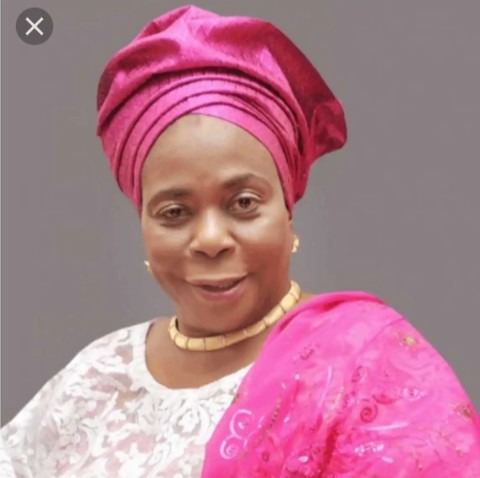 An highly Experienced Female Politician, Olujimi is the incumbent Senator representing Ekiti South Senatorial District in the Nigerian Senate, the Second-term Senator was elected into the Nigerian Senate in 2015. The 61year-old Politician once served as Commissioner, House of Representatives Member and Deputy Governor. The Omuo-ekiti born Senator aspired for the PDP Governorship Ticket in 2018 but later withdrew from the Race. 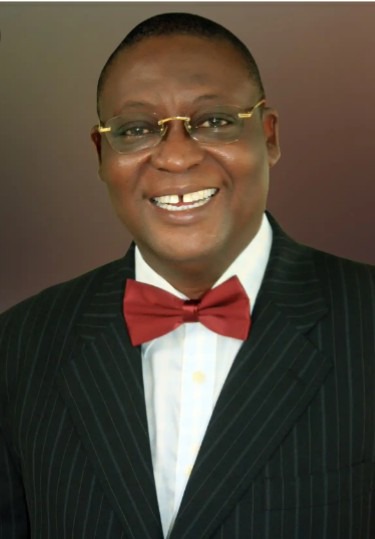 The three-time Governorship Aspirant aspired for the Number One Seat in 2007, 2014 and 2018 under the defunct Action Congress (AC) and People's Democratic Party (PDP) platforms respectively. The Ikere-ekiti born Politician had his first Political breakthrough in 2019 after he won the Ekiti South Senatorial Seat under the APC platform, but his victory was short-lived as he was sacked after Five Months in the Nigerian Senate losing the Seat to his opponent, Senator Biodun Olujimi of the PDP. The 63year-old Former Senator seems to be very much interested in governing the State. 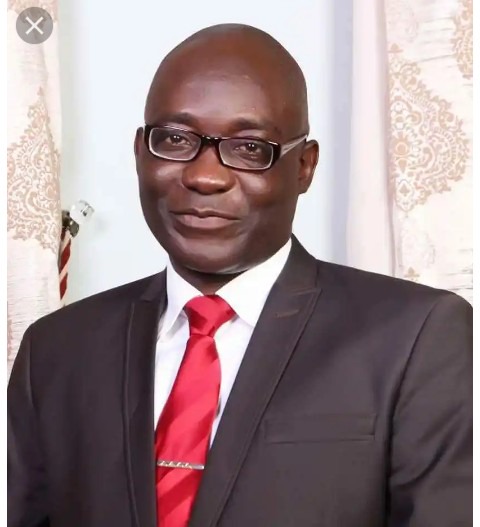 The Academician turned Politician served as the Ekiti State Deputy Governor during the Second term of the Immediate Past Governor of the State, Ayodele Fayose between 2014 and 2018. The Ikere-ekiti born Former Lecturer was the PDP Governorship Candidate in 2018 Gubernatorial Election held in the State, he lost the keenly contested election to the incumbent Kayode Fayemi of the All Progressives Congress (APC). Olusola-eleka is leaving no stone unturned to stage a come back bid in 2022. 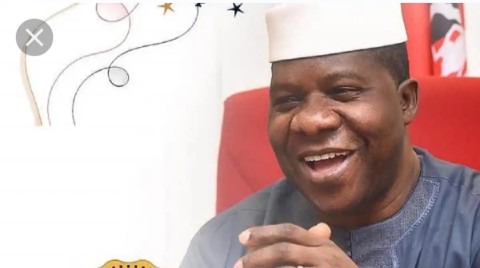 Popularly known as MOB, He is the incumbent Senator representing Ekiti Central Senatorial District in the Nigerian Senate, the Iyin-ekiti born Senator was a Two-term Commissioner in Lagos State (2003 - 2011). The 59year-old Bamidele also represented Ekiti Central Federal Constituency in the 7th National Assembly (2011 - 2015), he has not hidden his intention to govern Ekiti State, Bamidele was the Labour Party Governorship Candidate in the 2014 Ekiti State Gubernatorial Election, but lost to Ayodele Fayose of the PDP. He contested and won the Ekiti Central Senatorial Seat under the APC platform in 2019.

Who is your choice as the Next Governor of Ekiti State among these Top Politicians mentioned above???