By Johnwrites (self meida writer) | 24 days

Ekiti State Council of Traditional Rulers have called for deployment of troops in the state on Friday following the abduction of a monarch by unknown gunmen.

The Chairman of the Coucil, Alawe of Ilawe Ekiti, Oba Adeniji Alabi made the announcement in a statement in Ado Ekiti on Friday

In a reaction to the abduction of Oba David Oyewumi, the Obadu of Ilemeso and a foiled kidnap of Oba Adetutu Ajayi, the Elewu of Ewu Ekiti, the Chairman stressed that there us need o deploy troops to the state to flush out criminals and terrorists. 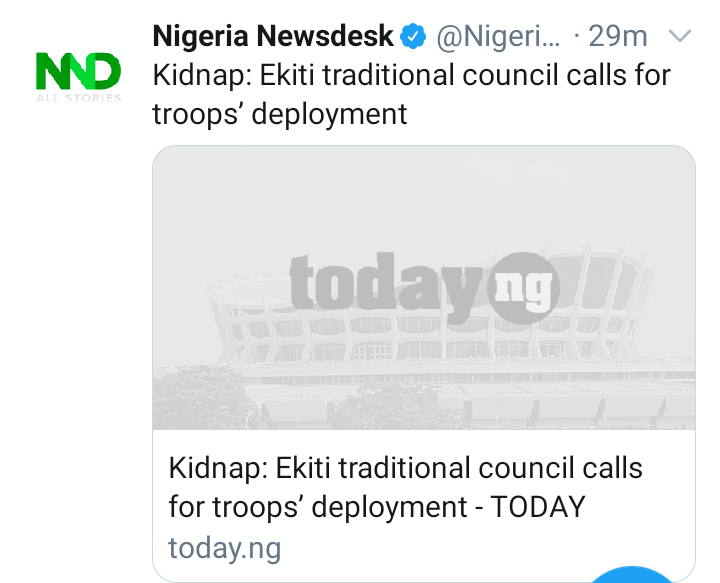 As the rate of insecurity keep risen in the country, the Osun State government has taken step to curb insecurity and to flush out illegal miners in the state.

In a statement released by the aide The Osun State governor, Ismail Omipidan on Friday, the state governor Oyetola he sought the help of the military support to flush out the illegal miners in the state and to curb insecurity. 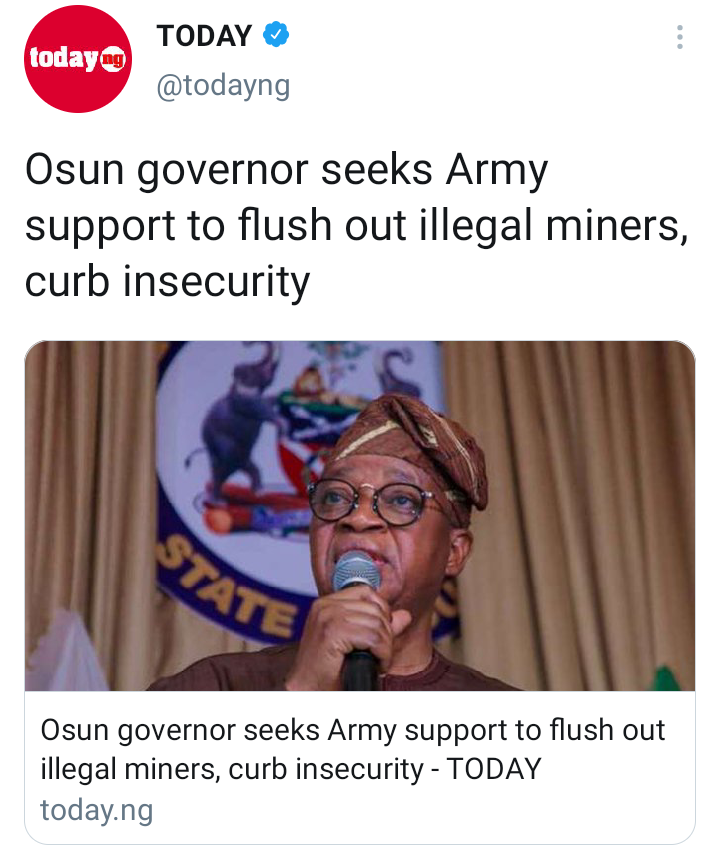 The United State of America has announced on Friday that it impose Visa ban on the election riggers of the presidential election that took place at a East Africa country, Ugandan in January, 2021.

The United States Seccretary, Anthony Blinken made it know on Friday that they have banned those who undermine democratic process during the Uganda election.

Recall that it was clear to everyone that the current president, Musevani used security forces against his major rival, Bobi Wine during the election exercise. 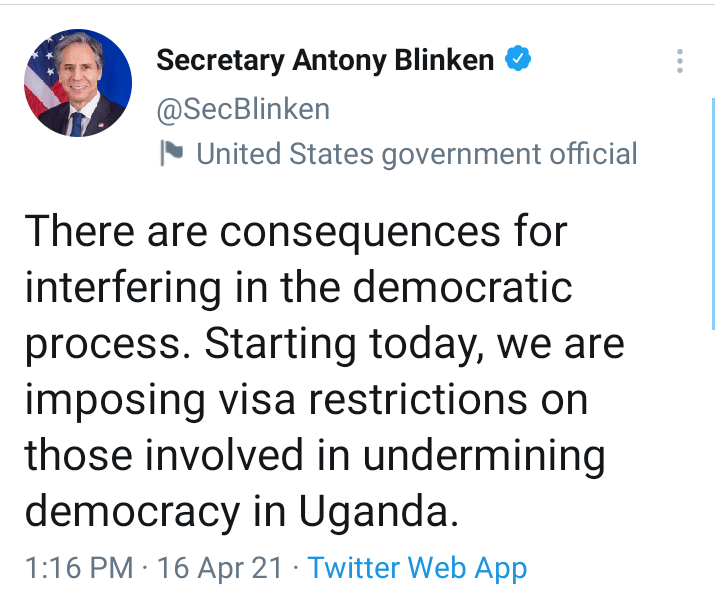 The governor's decision over the sacking if the Vice Chancellor was communicated through a letter by the Commissioner of Education for Science and Technology on Friday.

As it contained in the letter, the governor asked the Vice Chancellor to step aside from the school until further notice. 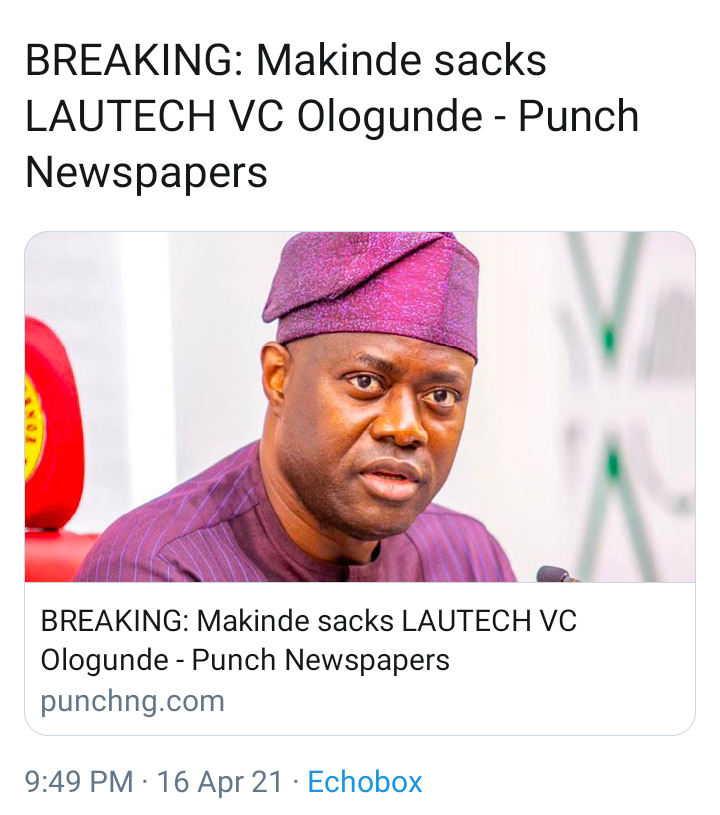 Content created and supplied by: Johnwrites (via Opera News )